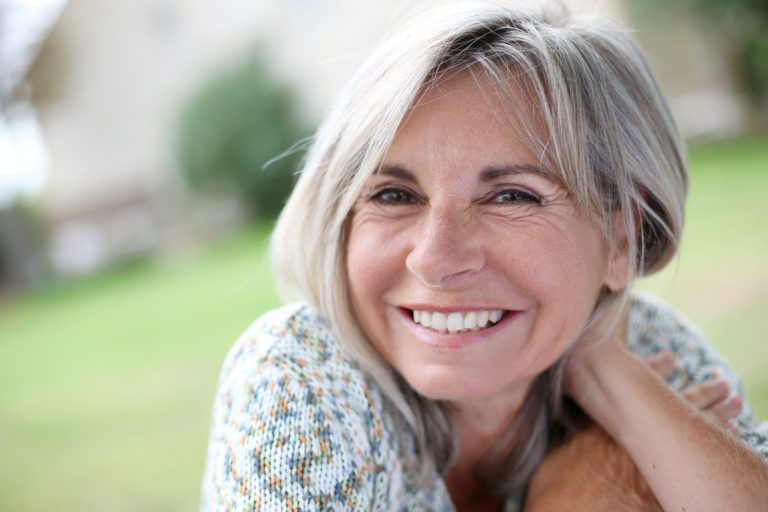 The claim that anger can be entirely avoided, never to enter into our hearts in the first place, may seem audacious. Nevertheless, it is entirely possible, if we incorporate some new thinking.

Anger is what psychologists refer to as a “secondary” emotion. It is not necessarily the first emotion that we experience, but it is the one that we acknowledge and then reveal. Anger is a relatively safe emotion because we protect ourselves from vulnerability when we emit anger. Anger keeps people at distance, in a place where they can’t hurt us again.

In order to avoid anger altogether we need to recognize the primary emotions that threaten us. For example, if you arranged to meet a friend for lunch and they failed to show up, you would likely experience anger. But underneath that anger might be fear of rejection or disappointment that you were not a priority to them. These underlying emotions might lead to weeping, or sadness. However, weeping is an entirely appropriate behavior, an excellent way to deal with loss, and does not put you at risk for gastrointestinal or cardiovascular disease or in any way harm your physical body.

Perhaps your plan was to meet a group of friends for lunch and they changed the location without informing you. You experience anger in this situation as well, but in this case the underlying emotion might be surprise, or shock. “How could they? I thought they were my friends. How dare someone treat me this way?” In this case the emotion underlying the anger is likely pride: you are too good to be treated poorly. Nobody treats you that way. The underlying emotion is dealt with differently in this case. Rather than weep because of a loss, the appropriate response may be to repent, and weep in contrition.

The more adept we become at recognizing primary emotions the more quickly we can respond appropriately to the emotion the anger is trying to hide.

The road to our closest temple is frequently cluttered with traffic. For some reason construction, accidents and commuters crowd the freeway and often turn a two-hour trip into a three-hour trip. Years ago when we encountered gridlock it caused immense frustration, lots of honking horns and shaking fists. Recently the department of transportation came up with a magical intervention. They put up “variable message signs” that warn travelers of upcoming delays. The sign may say “slowdown ahead: 12 minutes next six miles” or something of that nature.

Frustration decreased tremendously. When people expected to travel at a certain rate, they were angry when their plans were surprisingly thwarted. When they were warned about the delay, they could prepare for the slowdown. They may have been disappointed, but they weren’t angry. Aphorisms such as, “Expect the best, prepare for the worst,” or “If anything bad can happen, it will,” “Don’t get your hopes up,” are coping mechanisms that helps us avoid anger when we do not get the desires of our heart.

When we expect delays in traffic, when we expect our children to complain about doing chores, when we expect the clerk at the grocery store to move slower than an inchworm, then we don’t angry when it happens. We just kind of shrug our shoulders with a resigned, “I knew this would happen,” “No surprises here,” “What did I tell you?” attitude.

On the occasions when traffic actually speeds along and our children do their chores cheerfully or the clerk is efficient, we are pleasantly surprised, rather than frustrated. This doesn’t mean we have to be pessimistic, just realistic. It doesn’t mean we have to accept mediocrity. It means we just don’t get angry if excellence is still pending. Too often we are naïve when we expect that things will run smoothly, and our naiveté causes us to become angry because in reality life happens.

Positive assumptions help us not become angry with the person who has stood us up for lunch or cut in front of us in traffic.   If you assume your friend came down with the flu you won’t be nearly as angry as if you think she carelessly blew you off. Making positive assumptions can prevent jumping to conclusions that lead to anger. By the time you discover the true cause of the delay you have had time to “talk yourself down” or discover the primary emotion you are feeling and deal with it. In addition, your positive assumption may, in fact, be more accurate than your assumption that the person who stood up you up had evil intent.

Usually when anger grows and you begin to seethe slowly, when the blood pressure starts to rise, and your face becomes red gradually, you can apply the advice to make positive assumptions. On the other hand, having realistic expectations can prevent you from becoming startled by an unexpected setback.

Have a Light Heart

My husband seems to have a funny bone in every joint in his body. Sometimes it’s hard to get him to say anything serious. One summer we were waterskiing in a lake and several miles from the dock our boat broke down. We tried everything we knew to get it to start but we couldn’t start the engine. Our children were sunburned, we were tired, and each of us felt like hammering a hole in the boat and sinking it for good. It was my husband who lightened the mood. “Here, JeaNette, you jump in. I’ll throw you the ski rope and you can tow us to shore.” The mere image of Mom clutching a ski rope in her teeth made my children laugh until they had to pause and catch their breath.

Avoiding anger altogether takes some practice, but when we recognize that it is possible, and we begin changing our thinking in advance of the occasions that lead to anger, we can ultimately be successful in overcoming this unnecessary and impeding emotion.

JeaNette Goates Smith is a Licensed Marriage and Family Therapist and a Licensed Mental Health Counselor in Jacksonville Florida. For more information on her books on relationships, click here.

This article sparked my curiosity about primary and secondary emotions. A quick search showed that anger is usually listed as a primary emotion, although it can also be secondary. I prefer to accept anger as a warning that our boundaries have been crossed. How we choose to react to that information is a different topic.

I know anger is dangerous. People with angry natures have increased risks of all kinds of health problems. But the answer is not to prevent ourselves from getting angry. When we stuff that anger or refuse to let it surface we make things even worse. The secret is to let ourselves be honest about how angry something or someone makes us, and learn how to move to forgiveness. Forgiveness is linked to as many health benefits as anger is to health problems. And the more practice we have forgiving the easier it becomes. That is the real cure for anger.