Nephi Had a Crisis of Faith, Too | Meridian Magazine 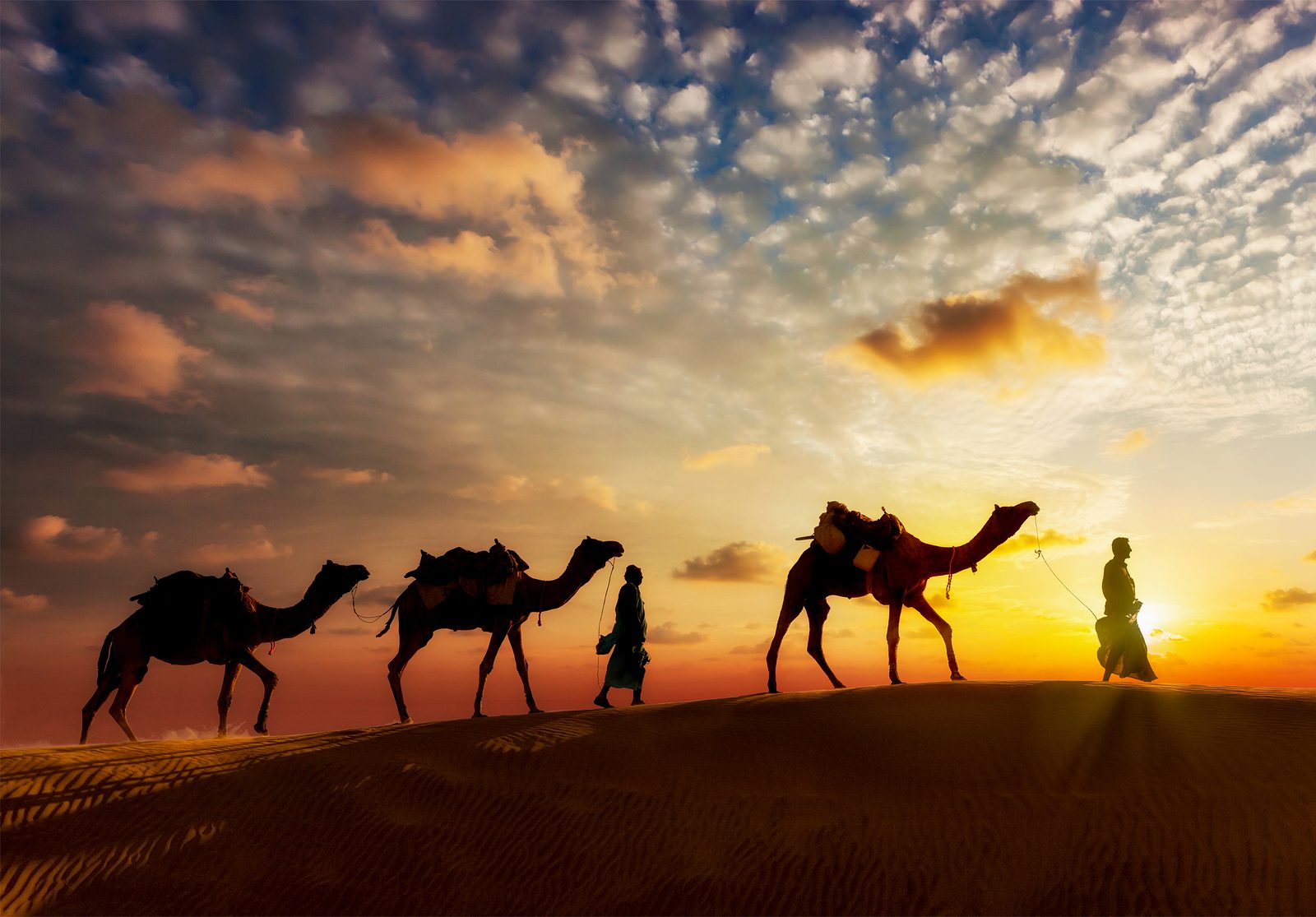 Nephi Had a Crisis of Faith, Too

Anyone who’s read the Book of Mormon knows that Nephi was faithful while Laman was faithless. But most people don’t realize that while Nephi and Laman ended up heading in very different spiritual directions, they *both* began the journey into the wilderness with serious questions about whether Lehi was really a prophet and whether his instructions really came from God.

That’s right. Laman wasn’t the only who had doubts. As we will see, Nephi did too. But the way Nephi responded to his uncertainties made all the difference.

Considering the barrage of doubts facing many of our close friends and family members (or ourselves), we urgently need to know how Nephi survived his crisis of faith stronger than ever before, while Laman eventually abandoned his faith altogether.

As we read about Nephi’s crisis of faith, a three-part formula emerges–shedding light on how anyone might successfully navigate doubts as they arise.

But before continuing I want to point out an important reality.

Many critics of the Church argue that there is only one conclusion that can be derived from Church history: that Joseph Smith was never a prophet. From their perspective, anyone who comes to a different conclusion either didn’t do their research or is unwilling to face the facts.

The truth, however, is that there are many brilliant Latter-day Saints who have spent their lives studying Church history and yet see the conclusions of critics as being based on half-truths, unsupported assumptions, and decontextualized allegations. Beyond the scholars, the LDS Church is full of intelligent and open-minded people who have done their own research but simply don’t agree with the conclusions reached by the critics.

The story of Nephi and Laman is no different.

To read the rest of the article on Happiness Seekers, click here.