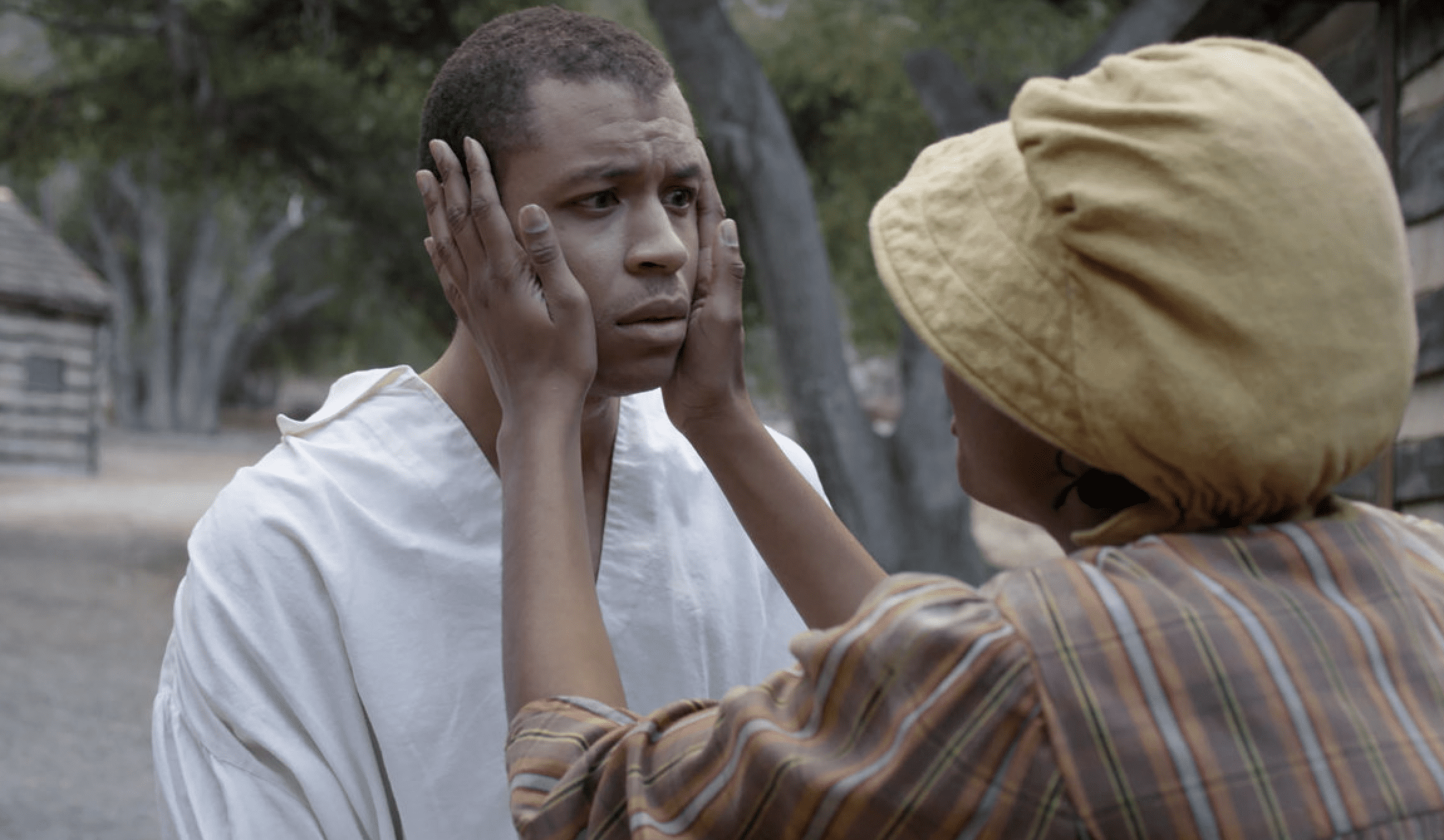 Significant breakthroughs often seem to come when a person is at the point of giving up.

That was true for Regina Mason, who said she was ready to abandon her multiyear search for an alleged escaped slave ancestor named William Grimes when she finally found a critical piece of the puzzle.

For years, the Oakland, California, resident had skimmed through stacks of books on the topics of slavery, U.S. history, the abolitionist movement and the Underground Railroad, looking for any reference to Grimes. She finally found what she needed in a basket of books ready to return to the library.

The new clue led her to a bookstore in Berkeley, California, where she bought all three available copies of a book in which Grimes had published his remarkable life history.

“I didn’t even know if this man was related to me but there was just something that told me he was,” Mason said.

Not only did Mason piece together her family line to Grimes, her third great-grandfather, but she republished his story and saw it made into a film.

The docudrama, “Gina’s Journey: The Search for William Grimes,” directed and produced by Sean Durant, will be featured during the African Heritage Social at RootsTech on Feb. 28, at the end of Black History month.

It’s a story that Mason — a writer/author, historian, speaker, genealogist and filmmaker — looks forward to sharing at RootsTech.