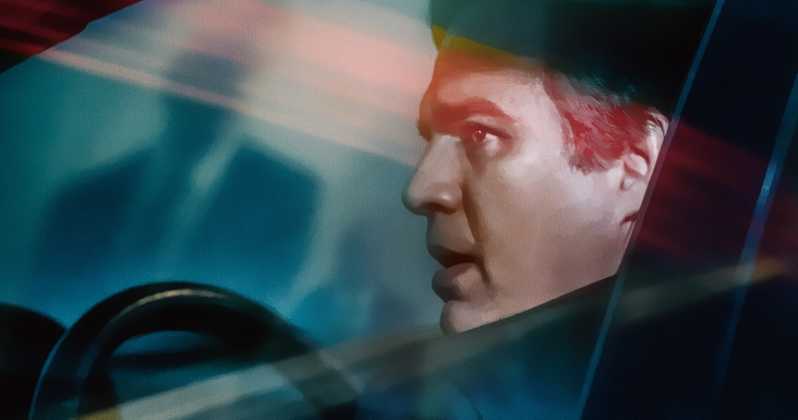 Directed by Todd Haynes, this David and Goliath thriller will keep you fascinated and outraged at the same time. Considering the subject matter and that this is a true story, this movie could actually be called a horror movie. It’s about the real-life legal battle between citizens in Virginia whose water was being poisoned by chemical waste by DuPont Corporation.  (Think “Erin Brockovich.)  Water is life, which is what makes this movie so compelling and frightening.  The EPA only started regulating chemicals in 1976, so who knows what else we have been consuming all of our lives!  In the movie, we learn about dangerous “forever chemicals” that are mostly likely in every human on earth.  EEK!

This movie isn’t anything we haven’t seen before, but it gets the job done. It also doesn’t have the humor and sizzle of Julia Roberts’ delivery in Erin Brockovich .  Instead, this movie is VERY dramatic and serious. The tension builds slowly but with strong progression.  It kind of feels like a John Grisham book/film, although not as entertaining. There’s a lot of shouting and fist-pounding.

The fantastic cast includes Mark Ruffalo, Anne Hathaway, Tim Robbins, Bill Pullman, Bill Camp, Victor Garber, and Mare Winningham.  Who doesn’t love Mark Ruffalo?  He gives a HULK of a very earnest, passionate performance.  This is the second time he has been in a movie dealing with the DuPoint family.  The first one was  Foxcatcher.

The original name for the film was “Dry Run”, which is actually the name of an important landfill in the story.  Interestingly, the symbol of Cincinnati where some of the characters were working is a sculpture called, “The Genius of Water.”  You get to see pictures and footage of the real people and events during the film.  At the end, you’ll read what the latest efforts are.

Kids will be extremely bored.  You see internal organs from various animals and a man shoots a cow that charges at him.  There is some profanity and the 2 “allowable” F-bombs for a PG-13 film.  In one scene, a boy asks what a hooker is.  People become sick and die, so there are some funerals. Some sexist comments are made about “lady lawyers.”

Robert Bilott, played by Mark Rffalo states, “They want us to think they protect us but it’s a lie. WE protect us.” That is one of the most powerful themes of the movie: the idea of responsibility for self.  As members of the Church, we are taught to be self-reliant and prepared for emergencies.  We should never expect the government, the Church, or our neighbors to provide for our own needs when we are capable of taking care of ourselves.  WE protect us.  The film is also a reminder that we need to demand accountability of corporations and our own government.  The government works for us, not the other way around.  When we see injustice or corruption, we have to speak up.  The Lord expects us to play an active role in civic affairs.