Injuring the Innocent: The Pernicious Effect of Pornography on Home and Society | Meridian Magazine 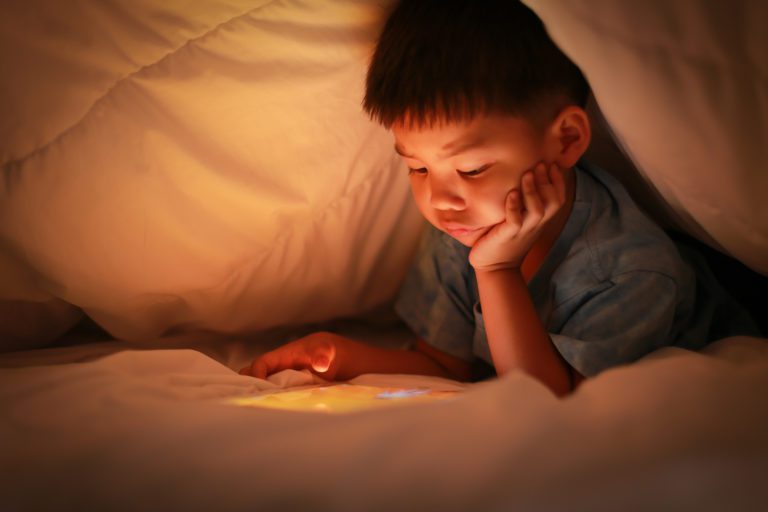 Injuring the Innocent: The Pernicious Effect of Pornography on Home and Society

Author Mary Day Winn once said, “Sex is the tabasco sauce which an adolescent national palate sprinkles on every course of the menu.” Adolescents are highly responsive to novelty, they are impulsive, and more likely to take risks. This is because the part of the brain that is responsible for regulating behavior is not yet fully mature in young people, and they lack the experience and wisdom that accompanies age which would help them navigate and avoid risky behavior.

Older people can also have difficulty modulating their actions. Even as our stores of wisdom (hopefully) grow, our cognitive skills decline with age, leaving us vulnerable to bad choices. My husband, who is skilled in flying commercial aircraft – clearly no dummy, and who knows the safety rules that accompany the use of power tools, nevertheless made an unwise choice recently that cost him the tip of a finger on his left hand.

It would appear that today’s society, and this is a world-wide phenomenon, is seeking novelty and simultaneously ignoring the wisdom of the ages with its wholesale embrace of pornography. And unlike Mary Day Winn’s observation of the adolescent national palate, our doses today are not sprinkles that lightly garnish every course, but full portions ladled out in heaping measure.

If it is hard to define pornography, it is even harder to regulate it. That’s because pornography enjoys First Amendment speech protections. It wasn’t until 1973 that the Court established criteria for what constitutes obscenity and, therefore, what can be censored:

It’s easy to see how employing a “local community standard” is problematic when those standards are always changing, and in the case of pornography, ever degenerating. Pornography today is not what it was 10 or 20 years ago, much less a century or millennia ago. The first pornographic film was made in 1897. It was one minute long and showed a woman disrobing. The end. Pornographic films today are hard-core, often violent, and easily accessible through the Internet.

The far-reaching impact of pornography

I recently heard someone comment that pornography can only impact you “if you let it.” This is a seriously gross underestimation of the repercussions that pornography use has on the lives of those who don’t use it. Fight the New Drug shares the following examples:

On October 23, 2019, a Florida man was arrested in the trafficking of a 15-year-old girl who had been missing since February. The girl’s mother found videos of a sexual nature of her daughter on Periscope, Pornhub, Modelhub and Snapchat. Authorities were able to connect the girl to a man in the videos using surveillance video and the report of a store clerk that recognized the girl and called the police. This young woman did not “let” herself become the tool of some sex trafficker any more than a woman “lets” herself experience the degradation that comes when her husband brings pornography into their relationship and bedroom.

There is a reason that pornography has been declared a public health crisis in 16 states. Jennifer Johnson, associate professor and chair of sociology at Virginia Commonwealth University, agrees with these state resolutions based on findings from her research that leads her to conclude that pornography is “not a benign form of media, it has an impact.” That impact goes beyond the person doing the viewing and touches the lives of partners, families and communities. So the next time someone tries to tell you that pornography only affects those who use it, make sure they leave you a little better informed about the widespread harm pornography inflicts on innocent lives.