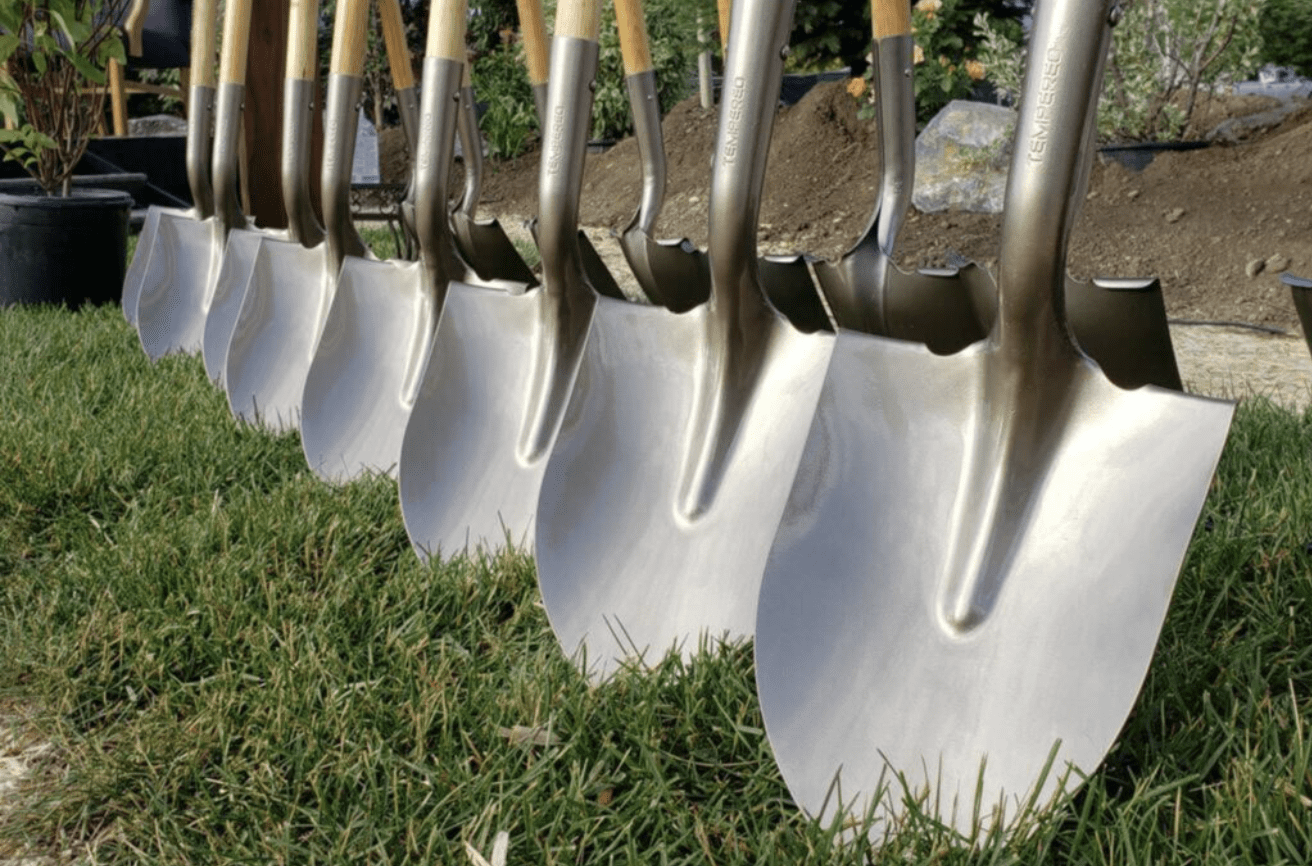 Helena Montana Temple’s 84 days from announcement to groundbreaking — how fast a turnaround?

Announced in April 2021 general conference, the Helena Montana Temple had its groundbreaking before the end of June — just 84 days later. That has to be among the fastest turnarounds for a temple of The Church of Jesus Christ of Latter-day Saints, doesn’t it?

In reality, that span of less than three months barely breaks into an unofficial Top 20 of such timelines. But it is the fastest since 2002.

President Russell M. Nelson announced a temple for Helena, Montana, on April 4 — one of 20 temple locations he identified in the most recent general conference.

The shortest duration between announcement and groundbreaking is 13 days, for the Oaxaca Mexico Temple in 1999.

Of the 20 temples where groundbreakings occurred less than three months after their initial announcements, all but three came during the late 1990s, during President Gordon B. Hinckley’s push to have 100 Church temples worldwide by the end of the 20th century.

Besides the Helena temple, the other two outside the late 1990s were the Washington D.C. and Manhattan New York temples — the former in just 22 days in late 1968, and the latter in one month and 16 days in 2002.