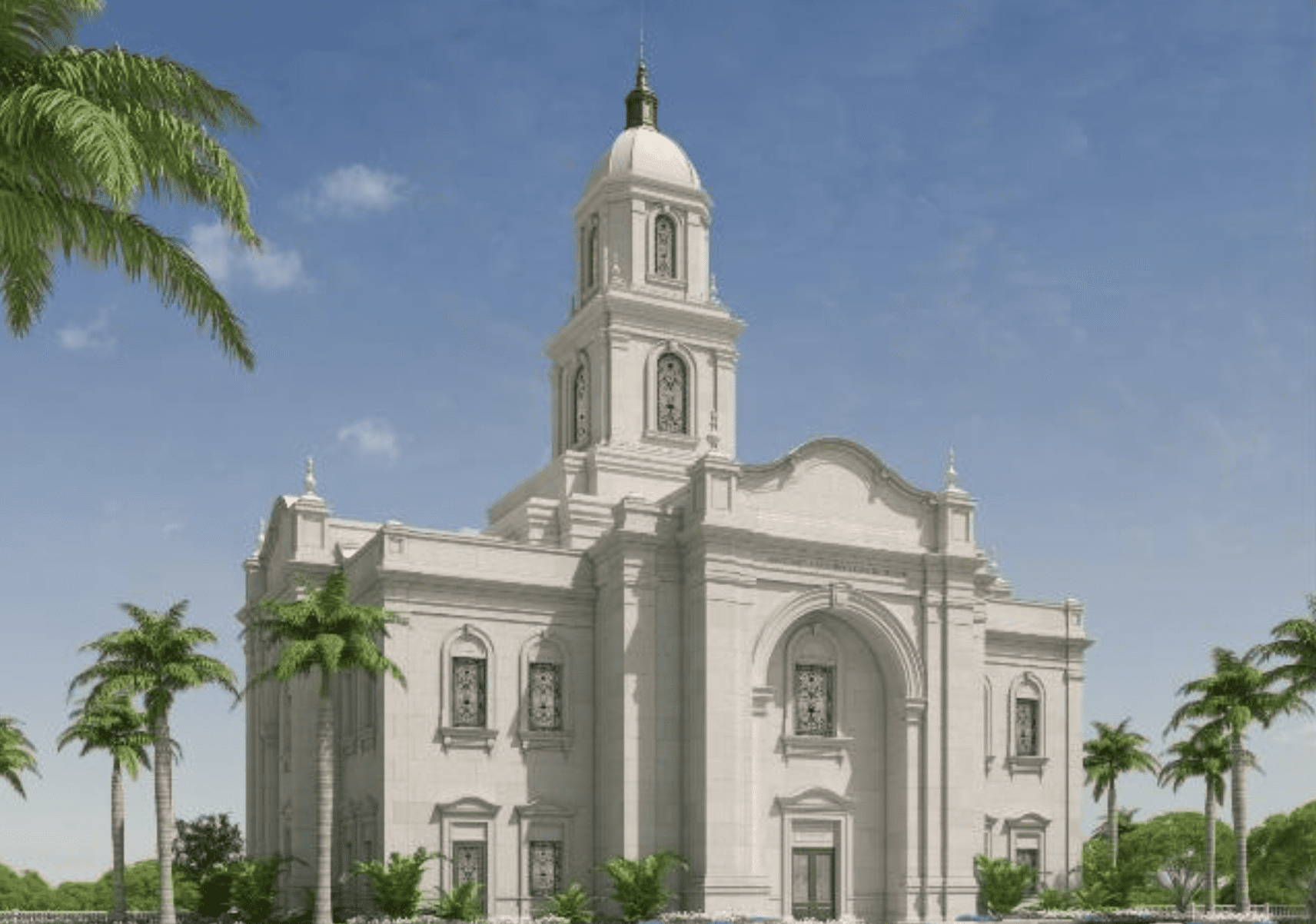 The First Presidency of The Church of Jesus Christ of Latter-day Saints has announced that the Salvador Brazil Temple groundbreaking will be held in August 2021. A rendering of the temple has also been released.

Elder Adilson de Paula Parrella, Brazil Area President, will preside over the event. Attendance at the site will be by invitation only because of current local COVID-19 guidelines.

Brazil is home to over 1.4 million Latter-day Saints spread throughout more than 2,100 congregations. There are thirteen temples in Brazil either announced, under construction or are in use. Dedicated temples in use include temples located in Campinas, Curitiba, Fortaleza, Manaus, Porto Alegre, Recife and São Paulo. A temple has also been completed and is preparing to be dedicated in Rio de Janeiro. There are temples under construction in Belém and Brasília, and temples announced for Belo Horizonte and São Paulo East.