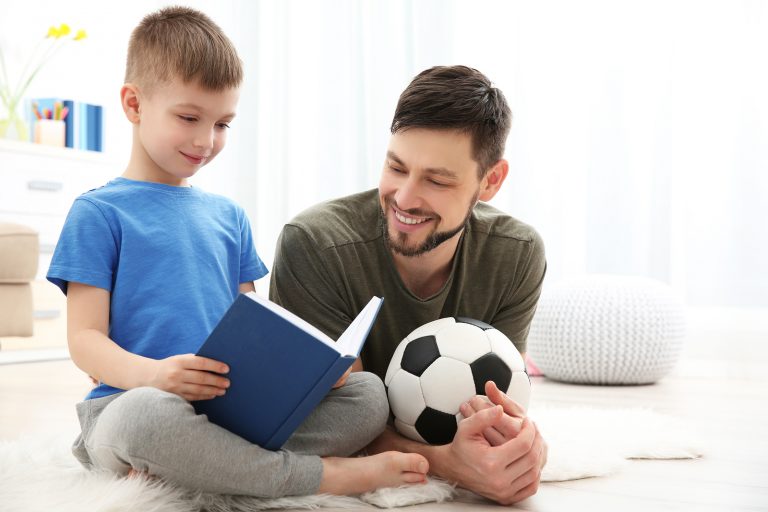 There are many books written with sports woven into the storyline. But not all of them are well written or hold the readers’ interest all the way through. Here are some really good books with sports as the theme that will keep your enthusiasts, ages 8 through adult, engaged from beginning to end.

Point Guard, by one of my favorite sports authors – Mike Lupica, centers on Gus and Cassie who are best friends and who both love to play basketball. Gus has recently discovered that he not only loves baseball, but basketball as well. But when the coach enlists Cassie to play on their boys’ team, he just can’t believe it. They need a point guard and Cassie is one of the very best around, but she’s a girl! How he deals with this situation and how the team adjusts to become one of the very best teams will have you flipping the pages as quickly as you can read!

Baseball Genius, by Tim Green and Derek Jeter, is the first book in a planned series. In fact, the book ends with a cliff hanger making it difficult to have to wait to resolve the situation that takes place near the end. But the story is very clever and well written as you learn about Jalen. His dad runs a diner and does just well enough financially to pay the bills. But there is no money left for anything extra. Jalen loves playing baseball but can’t afford to sign up with the traveling baseball team. How he tries to solve this dilemma will place him in some awkward and exciting situations. Jalen also has an uncanny ability to predict what the next pitch will be on the professional level. This genius might also get him in trouble.

Fair Ball, by Derek Jeter, is another great book in his series of “Life Lessons”. This book exemplifies that life isn’t always fair but that doesn’t mean you should give up. You just have to work much harder and look for the good in all situations. Never give up: “You can control how you think and act when things don’t go your way.” Young Derek is upset when his best friend doesn’t seem to want to be his best friend anymore. It affects his playing on the ball field and his distraction is affecting the outcome of the game. The lessons learned here are important for all of us, especially the target readers. The chapters are short, helping move the story and action quickly along. This is an excellent series.

The Playbook: 52 Rules to Aim, Shoot, and Score in this Game Called Life, by Krame Alexander, and inspirational photos by Thai Neave, applies lessons learned in sports to life. In rule #5, “Learn the fundamentals, so you can always be in a position to dribble, pass or shoot. When the ball is in your hands, be a triple triple triple threat”. In other words, be prepared for whatever comes your way in life. Be prepared. How do you do this? The author quotes a famous track star, Jackie Joyner-Kersee. She says that success comes from three “D’s”: dedication, determination and desire. You work so hard to achieve your goal that “…at the end of the day,…you know there was nothing more you could have done to reach your ultimate goal.” This book should be in the hands of every teen!

Rising Above: How 11 Athletes Overcame Challenges in Their Youth to Become Stars, by Gregory Zuckerman, with Elijah and Gabriel Zickerman, showcases some of our greatest athletes of our day and the difficulties they faced when they were young, and how through perseverance they overcame difficult obstacles to become great athletes. Each chapter ends with what lessons that specific athlete learned throughout his/her difficult challenges. For example, there’s a chapter about Jim Abbott and how, even though he was born without his right hand, he became a Major League pitcher and even pitched a no-hitter. These stories are inspirational and will surely give young and old a new appreciation of rising above difficult situations.

Legends: The Best Players, Games, and Teams in Basketball, by Howard Bryant, is a collection of the best players ever to have played or currently playing on the court today. The players include LeBron James, Steph Curry and Michael Jordan. The chapters are sectioned off in a time frame beginning with the 1960’s and ending with the 2010’s. Be sure to check out the interesting timeline of basketball’s key moments found in the back of th

A Rambler Steals Home, by Carter Higgins, could become one of my favorite books of the year! A family travels throughout the year in their old Rambler until summer arrives. Then they settle in to small town Ridge Creek. This is where they break open their grilling abilities and sell burgers and fries after every minor league game at the old run down stadium. The story is beautifully written and emphasizes the importance of traditions and home.