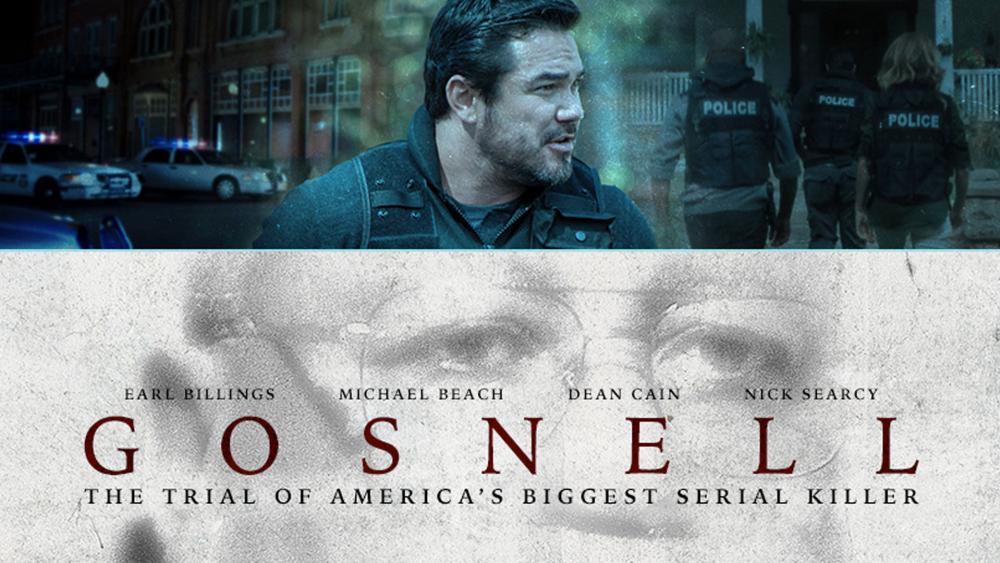 You can’t help rooting for the success of the two Irish filmmakers who have created some of the best talking points for pro-life advocates with their book, and now movie, Gosnell: The Trial of America’s Biggest Serial Killer, which opens Friday, October 12. Ann McElhinney and Phelim McAleer were in America making a documentary on fracking when McAleer’s natural interest in crime stories led him to the ongoing trial of mass murderer Kermitt Gosnell in Philadelphia. McAleer was unaware of the case beforehand and was deeply disturbed by the atrocities he saw in the courtroom that day.

What disturbed McAleer even more, was the media’s refusal to cover the case. As a crime journalist, Phelim could see that this horrible tale should have been the story of the century, but it was an American crime story that few American’s wrote about. Why? Maybe because Gosnell’s crimes reveal facts that pro-choice advocates work hard to keep hidden. It took unbiased, “neutral position journalists” from Ireland to reveal the true story behind abortion in America today. Their book Gosnell: The Untold Story of America’s Most Prolific Serial Killer has changed hearts, and they hope their independent movie, Gosnell, will change even more. They hope that learning about the reality of abortion practices in America will make it difficult to rationalize away its brutality.

McElhinney and McAleer are not activists. They are truth-seeking crime journalists and filmmakers who want to give a voice to the voiceless and powerless. While covering this case McElhinney and McAleer came to the conclusion that abortion doesn’t just remove “globby cells” but actual humans, and that they had an obligation to share that knowledge with others. For McElhinney and McAleer that meant moving from a non-committed, neutral standpoint on abortion to a conservative one. That is the power of knowledge, and that is why mainstream media and government agencies, as the movie reveals, work hard to keep the Gosnell story and others like it in the dark.

McElhinney credits a hardworking undercover narcotics detective, Jim Wood, for accidentally blowing the cover open on Gosnell’s abortion clinic. “If it weren’t for Jim Wood, Gosnell would still be practicing today,” McElhinney stated in a 2017 interview. After receiving a tip that someone from the clinic was pushing a prescription pill mill, Wood performed a bust on the facility. Law enforcement was not prepared for what they discovered at the clinic that night. There was cat feces on the floor, dried human blood in the rooms, and broken, outdated equipment being used to perform abortions.

The abhorrent conditions that existed at the Gosnell clinic were protected because then-governor, Tom Ridge, had a hands-off policy regarding abortion clinics. For this reason the Pennsylvania Department of Health had not stepped into Gosnell’s clinic for 17 years. Ironically, beauty salons undergo more health inspections than abortion clinics.

With no physical inspections of his clinic, Gosnell was allowed to perform unsanitary and dangerous abortions for three decades. Uneducated, underage staff performed many duties, such as prescribing and administering drugs, and at one point, a 15-year-old was put in charge of anesthesia. One investigative officer on the case felt the employees at Gosnell’s clinic were not the kind of people you would trust to mow your lawn, much less perform medical procedures.

Gosnell was prolific in performing late-term abortions, which are illegal in Pennsylvania. To facilitate late-term abortions, Gosnell falsified medical records, gestational age of fetuses, and practiced a procedure called “snipping” where the abortionist cuts the spine of the baby to “ensure fetal demise.” Gosnell did this on babies that were delivered alive, as did his office staff if he was not present to do so himself. Gosnell’s practice was the epitome of “back alley” abortions making the debate against unsafe, illegal abortion irrelevant. The grand jury report described this house of horrors: “The medical practice by which he carried out this business was a filthy fraud in which he overdosed his patients with dangerous drugs, spread venereal disease among them with infected instruments, perforated their wombs and bowels – and, on at least two occasions, caused their deaths.”

Even though Gosnell killed hundreds of babies during the span of three decades, his trial was treated as a local crime story, burying his actions as the most prolific serial killer in America. Gosnell was tried and found guilty for seven murders, but in reality, that number is much higher. Wishing to preserve its image as a progressive city, Philadelphia was not interested in spiking its murder rate through Gosnell’s criminal practice. For this reason, Gosnell is only serving three lifetime sentences.

McElhinney and McAleer fought an uphill battle to fund, publicize and release their movie. When they published their book, Gosnell: The Untold Story of America’s Most Prolific Serial Killer in 2017, it sold out in three days on Amazon and Barnes & Noble. At first The Times refused to include it on its best-seller lists. McAleer and McElhinney tried to use Kickstarter to raise money for their independent movie, but Kickstarter censored their message claiming it was too graphic, despite the fact that Kickstarter allows porn funding on their site. Instead, the filmmakers used Indiegogo, another crowdfunding website, to raise over 2 million dollars in 45 days from almost 30,000 people.

Distribution has also been an issue since Judge Jeffrey Minehart, the presiding judge at the Gosnell trials, sued McElhinney and McAleer for defamation over their book’s description of his and the city’s attempt to bury the story. With the resolution of the lawsuit, the movie is ready to premiere in 750 theaters across America on October 12, 2018.

The movie continues to experience resistance from the pro-abortion community. Planned Parenthood advocates convinced Hyatt Hotel in Austin, Texas to renege on its agreement to premiere the movie. National Public Radio refused to advertise Gosnell under the guise that they didn’t like the words ‘abortionist’ or ‘abortion doctor,’ words NPR has used numerous times for other stories in the past. Dean Cain, the lead actor in the movie, has become the target of a smear campaign, calling him homophobic and a bigot. Despite Cain’s pro-choice stance, he still feels it is an important story to be told. “We’re not saying it’s a pro-life movie or a pro-choice movie. We’re a film that literally tells the story,” Cain said at a film promotion.

The Gosnell movie creates a real opportunity to educate our nation about the realities of abortion. Some may worry that the content of the movie is too dark. While the subject could easily be sensationalized, the filmmakers were careful to tell the story with respect and dignity for the women and babies that lost their lives at Gosnell’s hands. They say it is appropriate for viewers 12 years and older.

McElhinney compares the lack of knowledge, understanding or belief about abortion with the lack of truth about the Holocaust. People claimed they did not know what was really going on back then. “They could see the smoke” McElhinney says, “How could they deny it?”

Are we willing to see the smoke? What do we think is really going on in an abortion clinic? McElhinney insists that “You can’t care about things you don’t know about.” The filmmakers admit they had no idea what abortion really entailed until they covered this story and that is why they feel it is a story worth being told.

This movie exposes a subject that has been misunderstood for far too long. Go see this movie. If it is not at your local theater, call. Ask them to show Gosnell.

Shine a light on the dark practice of abortion.

Holly Jo Martin is a student at Brigham Young University – Idaho majoring in Marriage and Family Studies. Holly is passionate about advocating for the family and religious freedom. When not studying, her favorite pastimes are travel, photography, hiking and spending time with her family.

I saw it on Friday. Very sad, but the story needs to be told. Very well-done.

My wife and I saw it Friday evening. It is a very good film, sticking to the facts, and what actually happened during the investigation and trial. From an old song: And how many times can a man turn his head And pretend that he just doesn't see - The answer, my friend, is blowing in the wind. This holocaust cannot be permitted to continue. 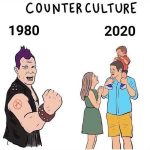