Democracy in the Ancient Americas? Maybe Not So Ridiculous After All | Meridian Magazine 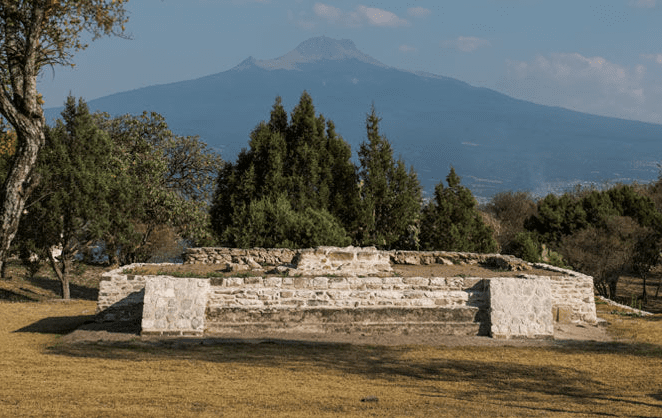 Democracy in the Ancient Americas? Maybe Not So Ridiculous After All

The Book of Mormon has often been criticized for its introduction of a form of democracy during the rule of judges era starting around 90 BC. Instead of a potentially despotic king, the Nephites would be ruled by law and a system of judges chosen somehow by “the voice of the people.” Those trappings of democracy have long been viewed as horribly anachronistic. But maybe such a system wasn’t all that crazy after all, and perhaps not all that original in the ancient Americas. See a recent article, “It wasn’t just Greece: Archaeologists find early democratic societies in the Americas” by Lizzie Wade, at ScienceMag.org.

Now, thanks in part to work led by Fargher’s mentor Richard Blanton, an anthropologist at Purdue University in West Lafayette, Indiana, Tlaxcallan is one of several premodern societies around the world that archaeologists believe were organized collectively, where rulers shared power and commoners had a say in the government that presided over their lives.

These societies were not necessarily full democracies in which citizens cast votes, but they were radically different from the autocratic, inherited rule found—or assumed—in most early societies. Building on Blanton’s originally theoretical ideas, archaeologists now say these “collective societies” left telltale traces in their material culture, such as repetitive architecture, an emphasis on public space over palaces, reliance on local production over exotic trade goods, and a narrowing of wealth gaps between elites and commoners.

“Blanton and his colleagues opened up a new way of examining our data,” says Rita Wright, an archaeologist at New York University in New York City who studies the 5000-year-old Indus civilization in today’s India and Pakistan, which also shows signs of collective rule. “A whole new set of scholarship has emerged about complex societies.”

“I think it’s a breakthrough,” agrees Michael E. Smith, an archaeologist at Arizona State University (ASU) in Tempe. “I’ve called it the most important work in the archaeology of political organization in the last 20 years.” He and others are working to extend Blanton’s ideas into a testable method, hoping to identify collective states solely through the objects they left behind.

The region where these collective societies with advanced civilization occasionally flourished is squarely in Mesoamerica, the most plausible location for the New World setting of the Book of Mormon on the basis of many factors (in my opinion). There is still much to learn and explore regarding collective societies and forms of democracy in the ancient Americas. Those instances cited in this article are not likely to involve Nephites, of course, but do establish that forms of rule other than all-powerful kings were known anciently in Mesoamerica, an important new development to consider.