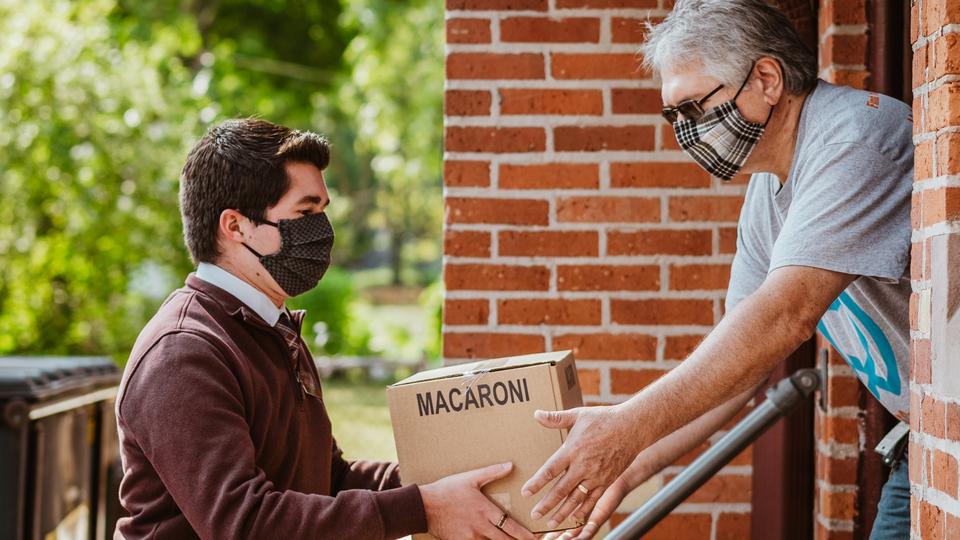 Two-hundred deliveries to food pantries and charities in the state of New York are being donated by The Church of Jesus Christ of Latter-day Saints to commemorate the 200th anniversary of the first appearance of God the Father and His Son, Jesus Christ, in Palmyra, New York, to Joseph Smith, prophet and first president of the Church.

Deliveries began in upstate New York in the Rochester area last week, along with deliveries in the New York City area, and will continue for the next several weeks, culminating with the 200th delivery.

Latter-day Saints are partnering with faith-based nonprofit food pantries and other local charities (such as Catholic Charities, Barakah Muslim Charity and the Salvation Army) to provide more than 800 tons of nonperishable food to help people struggling to make ends meet.

The initiative was announced in New York earlier this year by Elder D. Todd Christofferson of the Quorum of the Twelve Apostles, before the COVID-19 pandemic hit the United States.