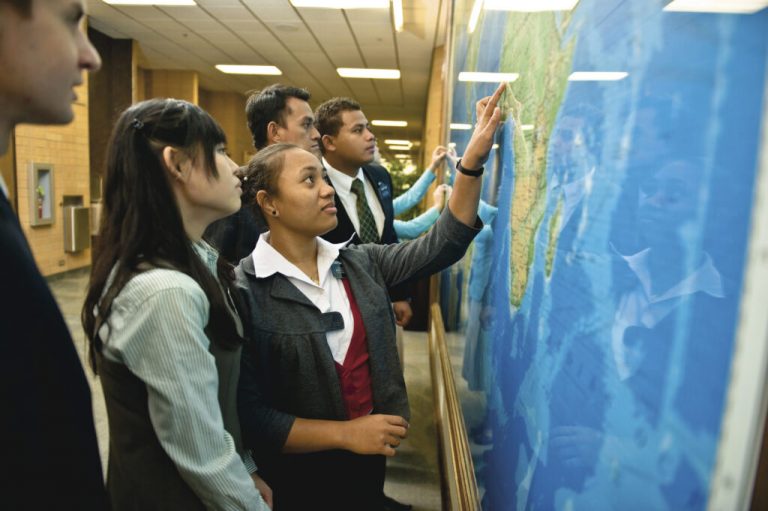 The Church of Jesus Christ of Latter-day Saints has announced two new missions in Europe, according to a news release published on ChurchofJesusChrist.org.

Both new missions will open in early July.

The Spain Madrid North Mission is being created from areas of the existing Spain Madrid and Spain Barcelona missions. The First Presidency has called Christopher L. Eastland and Trista S. Eastland to serve as mission leaders.