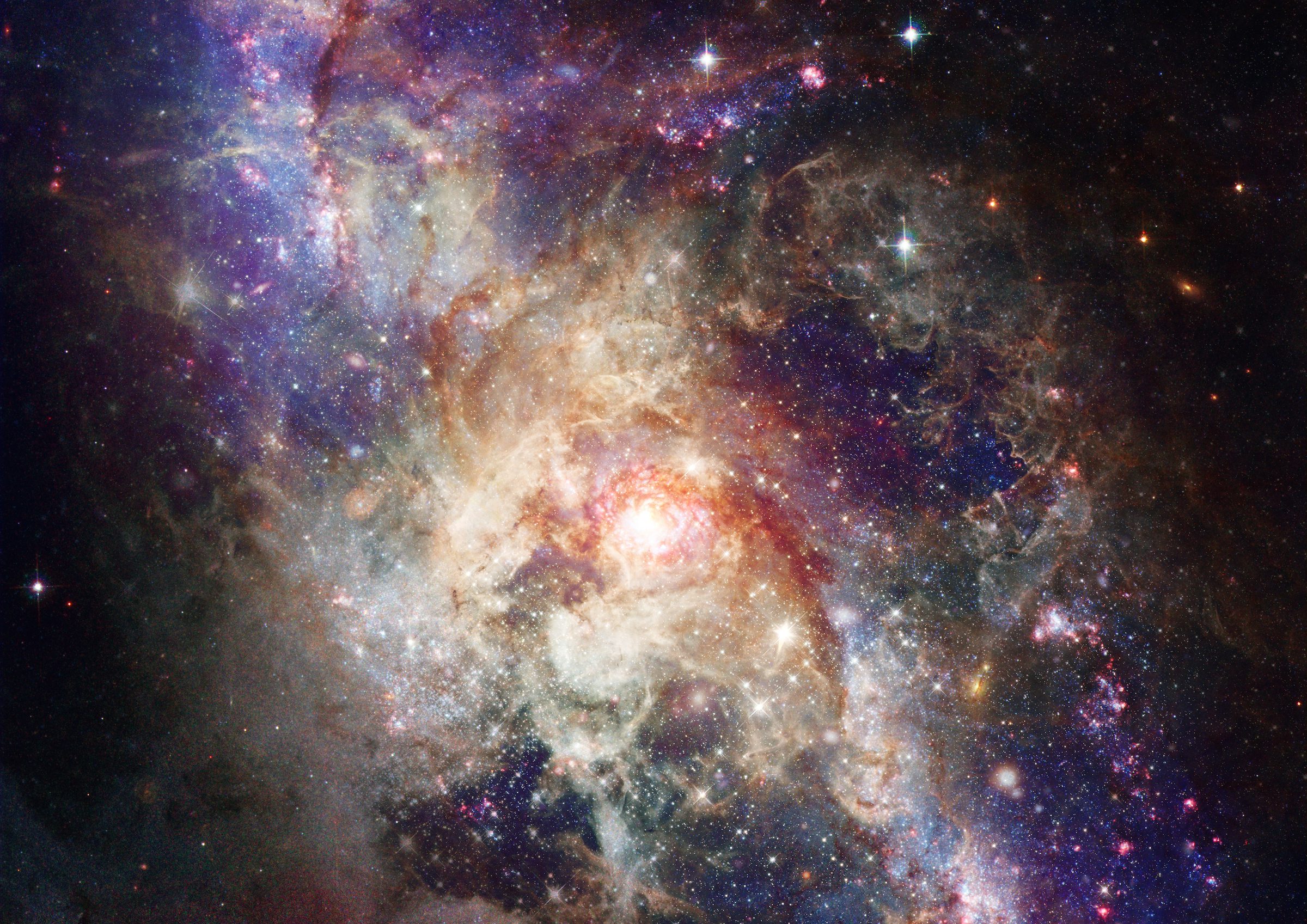 I recently traveled with colleagues to visit some of the places that are important in the history of The Church of Jesus Christ of Latter-day Saints. We eventually made our way to the tabernacle in Brigham City, one of the many monuments we visited that are tributes to pioneer spirit and determination. It was there that I began to have the thoughts that have led to these reflections.

We went inside and were amazed at the beauty we found there. The remarkable hall around us was a witness of the faithfulness of the great people who plowed the ground and planted the crops and built their houses and dug their ditches and still found time to build something as remarkable as this tabernacle.

The building in Brigham City was constructed on what was once called Sagebrush Hill. The work began in 1867. On January 6, 1896, a stove exploded and the building was destroyed. On February 1, the decision was made to rebuild, and 13 months later the construction was completed. The re-dedication occurred on March 21, 1897. The God of Job 38 and 39, who built the universe, charged his children to build the kingdom, and some of that work was done in Brigham.

From Brigham, we continued north to the tabernacle in Wellsville. The construction is beautiful on the outside and unusual on the inside where we found a wide, shallow room with great acoustics and gently rounded walls and benches facing an alcove in the front for speakers. This building has not been in use for many years, but an effort is underway to raise funds to restore it. I hope it is successful. The God who placed stars and planets in their orbits invited his obedient children to place a beautiful house of worship in Wellsville, and they did.

At the tabernacle in Logan, we sat in the benches at the front and listened to history from a local scholar. As we listened, I marveled at the craftsmanship and care of the construction. I attended many meetings in this building when I was young, but it was as though I had never seen it before.

I asked the caretaker if we could visit the tabernacle font where I was baptized on March 27, 1954 by my oldest brother, Andy. I entered the room casually, thinking about the renewing of an old memory. But the Spirit met me there and filled me. Tears came as I looked into the font. Imagine that! It was so unexpected and so sweet. I received a more powerful witness about the importance of my baptism in that place than I have ever experienced before.

The entire edifice is remarkable! Who had the gumption and the courage to undertake such a project? The building is a witness of the devotion and faithfulness of those people who carved a life from this valley and made it their home! And they were not done yet: They climbed the hill to the east bench and built a temple, too. The experience in Logan was another powerful witness of the purpose of the majestic creations of our Father. God made what he made to bless his offspring, and then invited his offspring to build things to bless each other. I marveled at the faith of those people with their wagons and scrapers and chisels and horses and willpower, building God a house on the hill. What a miracle to construct such a place!

I have never been able to build anything with my hands that was worthwhile. I tried to make a doghouse once. The dog, a particularly bright Australian Shepherd, took one look and opted to sleep in the yard even in the middle of northern Utah winters.

In Paris, Idaho, we stopped at the red sandstone tabernacle. This is another beautiful building, another monument to faith and hard work. The command from Brigham to build a tabernacle in Paris cannot have been any less daunting than the command from the Lord to cross the Red Sea. But the command came from the God who hung Capricorn and Centaurus in the heavens. So what if they were not sure how to do it? They had a commandment; they tucked in their shirts, rolled up their sleeves, and began quarrying stone.

When the trip was over, I kept thinking about building things.

In a 7th grade woodshop class, the teacher assigned us to make something to take to our mothers. One student made a table. The intricately shaped top—like water puddled on a stone floor—was thick, bleached pine. The legs were lathed and tapered. The whole thing was varnished to a lustrous finish. It was an amazing creation for a 7th grader!

I made a broom holder. We all need to accept our limitations, and I thought I knew mine. My mom was not getting an end table or anything remotely like it from me. But a broom holder . . . I thought I could assemble and finish two pieces of wood, the base to be screwed into the wall, and the yoke, carved to admit the shaft of the broom and hold it by the wide bristled head. A little work with the jigsaw; a little sanding; a little varnish on the smoothed wood: how hard could it be?

My finished product was so bad that my teacher refused to let me take it home. He put it where it belonged to await the next trash pickup, and gave me a broom holder from the back room for my mom. Woodshop is the first and only class in which I received a “D”, an admission which will not surprise those who know of my skills with tools.

But these early Mormons built tabernacles and temples and rock churches and tithing offices from one end of Utah Territory to the other. Their creations were rich and ornate and beautiful: stone and woodwork of the highest quality, built by men who loved the Creator and wanted to be like him, and who were at the same time trying to wrest a living from the soil of their surroundings!

I fear that my spiritual constructions may look like my broom holder or my dog house. What will I say to those craftsmen in the next life when they wonder why my home teaching was not finished, or my genealogy was not completed, or my neighbors were not served, or my family was untaught? Would my efforts now to build the kingdom have allowed me to participate with those early pioneers who built those communities and those buildings?

Now, in recent days, my mind has gone a step farther. God described his own efforts at building and creating to Job in dramatic and unusual terms. In Job 38 and 39, he asked Job some questions. Each of the questions contains a lesson about the creative genius of God.

I wonder what kind of shop class God runs in the Celestial Kingdom. Even building tabernacles does not teach us to build Orion or Scorpius, and I am going to require some serious training before I undertake to bring forth any constellations or hang the suns and galaxies in the endless expanse of heaven. But I can build things that matter now to bless those I love. I can build relationships and families; I can build trust in my integrity and confidence in my reliability. I can fashion my life with the same commitment those pioneers in Brigham and Wellsville and Logan and Paris demonstrated as they did the work of God and built the kingdom of God.

I really, really appreciate your comments and instruction. I, too, marvel at the artistry of friends and others that I cannot begin to share. I marvel at the intricacy of a pencil drawing that comes alive while I have problems making a circle or straight line. Yet, I know that our Father gives each of us talents that are great and good... some of them just hide better from the owner and we have to search more deeply and with greater effort. How wise and wonderful He is. Thank you for this wonderful commentary.