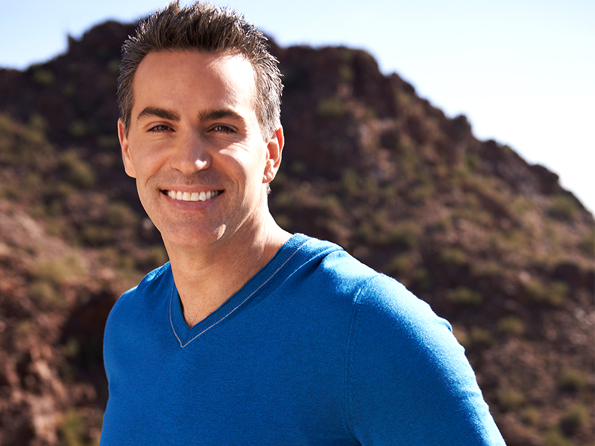 I remember once watching a videotape (remember those?) of my Grandfather’s 80th birthday party. It was haunting, like watching a little piece of history because most of the people who had gathered to celebrate his life have now finished theirs. One great-uncle of mine, who I never really got to know, stood up when it was his turn to say something and mentioned that he had always dreamed of becoming a doctor, but he had settled for a life in the movie business instead.

This stunned me. A life in the movie business would be my idea of making it, but this man’s eyes welled up with tears as he mentioned the patients he never got to help and the healer he never got to become.

It seems that most people carry around the dream that never got to become reality, whether it was because they never got the chance or circumstance curtailed their hard-earned ascent or because no one ever led them to believe they could succeed. Whatever the reason, lots of people make it to their brother’s 80th birthday party with tears welling up in their eyes for the life they never led.

The Moment is a new inspirational reality series premiering April 11th on USA that hopes to give individuals a second chance to pursue that thing they thought might be lost forever.

Each episode focuses on one individual nominated by their family members. This individual gets a surprise visit from the show’s host and former NFL quarterback Kurt Warner and a chance to be trained by a world-class mentor in their dream field for a two-week intensive before having a chance at the job interview of a lifetime.

This opportunity doesn’t come for free. The experience requires real work and dedication from the individual involved to make their dream have potential for reality. The drama of this reality show isn’t catty or insipid or uncomfortable the way that so much television is these days. It is the real drama of living. It is the drama that each one of us has to experience in the struggle against the odds and the struggle against ourselves to find happiness and fulfillment.

Watching the characters overcome tasks that, at first, seemed impossible really does have the viewer walking away newly empowered to push themselves to excellence is the things they are pursuing or considering pursuing. 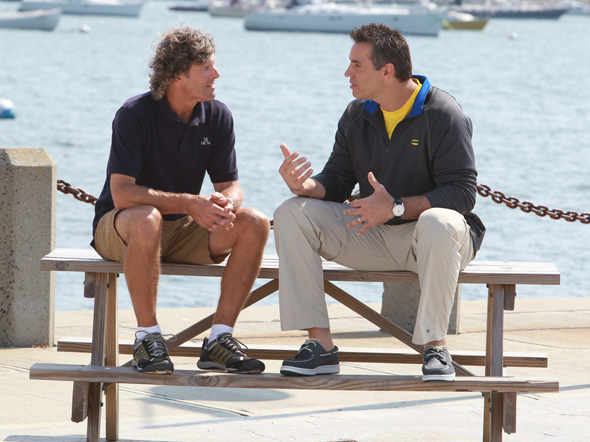 The Moment is an opportunity for the individuals involved to push themselves to discover that extra inch in their own capacity.

Kurt Warner seems the perfect choice to play host. He went from bagging groceries to being the NFL and Super Bowl’s MVP in a matter of 18 months. But despite his meteoric rise to such demonstrable success, he is a man of integrity and principle who really believes in second chances. After speaking with him for only a little while, I came away feeling as “refreshed, new-added, and encouraged” as I’m sure the show’s contestants must feel as his guests.

Mr. Warner is passionate about people making their passions a real part of their lives. He believes that “life is about doing what you love to do.” He said that once he found a way to live his dreams, it made him a better husband, and a better dad because he finally enjoyed his work, “a lot of people miss that because they are punching a clock and they’re miserable all day long and it carries over into the rest of their life.”

I appreciate that The Moment acknowledges that not everyone is in a position to just throw what they have been doing away to go after something else. It is a continuing dilemma to assess whether what they thought they always wanted is where they will find fulfillment or whether they had already been living the dream all along. 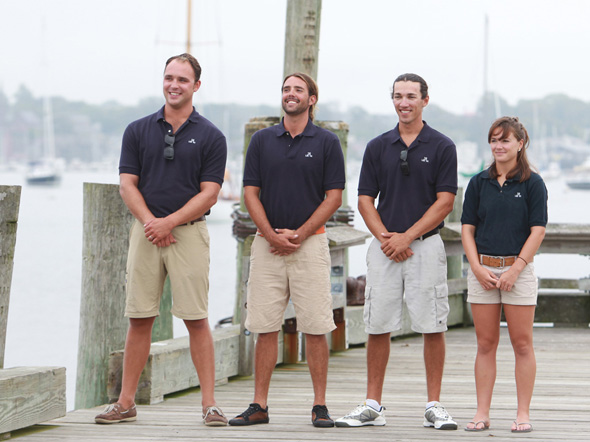 I asked what Mr. Warner had learned from this experience so far and he told me how much he found himself relating to these individuals that are highlighted in each episode, “they sit there at the beginning thinking, can I do this? Am I afraid to take this step?…ultimately, we are giving them an opportunity, it comes down to what the individual is willing to do.”

“People tend to find an excuse or blame someone else, I never got the opportunity I deserved,’ but in 99% of cases, the reason that people aren’t chasing their dreams—-they’re afraid to fail.”

Kurt said he hopes that seeing this show doesn’t just add “well, Kurt Warner never knocked on my door” to the list of somebody’s excuses for living an ordinary life. Instead, he hopes people see it and decide to create their own second chances and make someone appreciate what they have to offer.

His advice to anyone with a dream lying dormant (which, let’s face it, is everyone) is “Don’t ever allow anyone else to affect your pursuit of your dream. Too often we allow what our circumstances look like right at this moment to stop us… If you’re passionate about it, you love doing it, you feel like you’re gifted and created to do something—-find a way to make sure that it’s a part of your life… Those things that make you feel truly alive. That’s the key to fulfillment in life.”

In high school, I had a teacher ask us to put our hands straight up in the air and reach them up as high as we possibly could. After a minute he said, “now stretch one inch higher” and the little army of my classmates’ fingers and my own, dutifully rose another inch. He was puzzled. He had asked us to reach as high as we could from the beginning so there should not have been another inch left in us. I realized then that people underestimate the scope of the grasp. This new show helps you see what you can have if you just reach a little further.

Let now be your moment.

It sounds wonderful. Can someone find a way to get on the show, just to achieve his/her dreams? I want to publish some illustrated children's books, and don't have the money. My husband is currently out of work, and the publication fees are really high. I have had this dream for a very long time. Could the impossible dream be possible after all? :>)