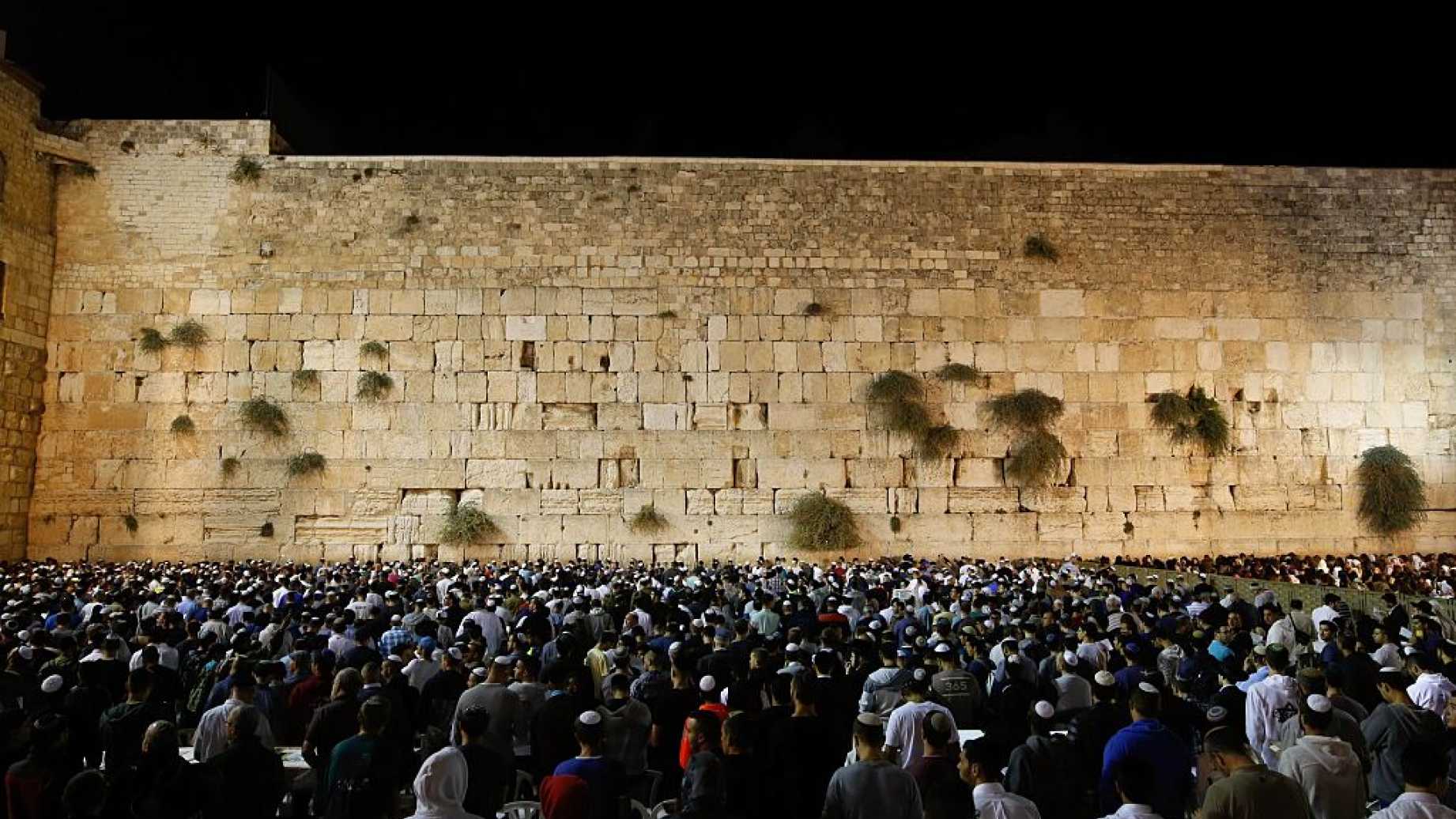 The following comes from DailyWire. To read the full article, click here.

On Monday, archaeologists announced they had found a 2,700-year-old seal impression from the First Temple Period that validates Biblical references from almost 3,000 years ago.

The seal was discovered near the plaza of the Western Wall Plaza in Jerusalem. Excavator Dr. Shlomit Weksler-Bdolah enthused, “The Bible mentions two governors of Jerusalem, and this finding thus reveals that such a position was actually held by someone in the city some 2700 years ago.”

It is likely that one of the buildings in our excavation was the destination of this transport, sent by the city governor. The finding of a seal with this high-rank title…supports the assumption that this area, located on the western slopes of the western hill of ancient Jerusalem, some 100 m west of the Temple Mount, was inhabited by highly ranked officials during the First Temple period.