An Ounce of Understanding | Meridian Magazine 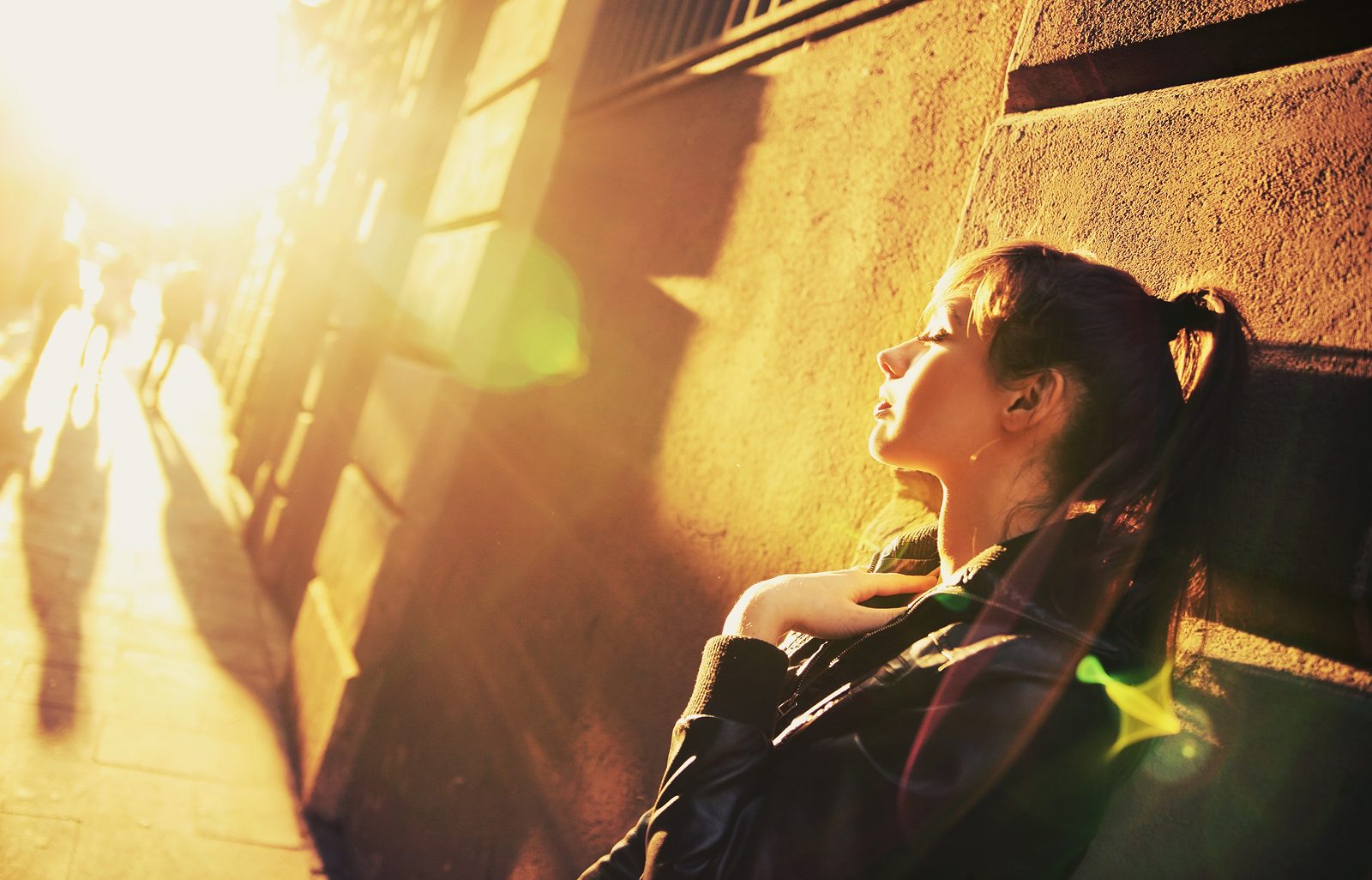 An Ounce of Understanding

I looked at my class roll and turned to Colleen. “Colleen, it’s your turn for the presentation today.”

She looked up, anger showing in her face. “I don’t want to do a stupid presentation! I don’t know why you expect something dumb like that anyway! You can take it and shove it, as far as I’m concerned!”

She continued her tirade at me for a few minutes while the other students stared. She said she hated me, the class, the university, and everything. I could feel anger surge through me briefly, but it was quickly displaced by a memory of when, as a young professor in a similar situation, a colleague helped me realize that an ounce of understanding would negate pounds of regret from wishing I had done things differently.

I took a deep breath, but before I could speak, a student did. “Look, you!” she said to Colleen. “You have no right to speak that way!”

Colleen turned angrily to her, and I could see she planned to verbally assault her, so this time I interceded to diffuse the situation. “Okay,” I said, “let’s all calm down, and we’ll go to the next person’s presentation.” I then turned back to Colleen. “Colleen, would you mind visiting with me after class? I would like to have you share your concerns about the project with me.”

Thankfully, she didn’t argue further, but just nodded. She sat quietly looking at the floor the whole hour. When the class ended, she grudgingly followed me to my office. Once there, she again angrily denounced me, the class, and everything related to it. Unhindered, she continued for quite a while. When she finally stopped, I simply asked, “So what has happened?”

Suddenly, she started to sob uncontrollably. After some time, her sobs subsided, and she told me her story.

“I married, and we moved clear across the country for my husband to go to school,” she said. “We have two children. I have worked, supporting my husband and my family while he finished his degree and continued on through his doctorate. One day he came home and said he wanted a divorce. I thought it was just pressure from school, and I assured him we could get through it. But he said no. Eventually, I took the children and came here to go to school, trying to make a life for us while my husband and I finalized the divorce. I still believed we would eventually work things out, but this weekend I flew out to meet with him and the divorce lawyers and . . .”

She started to sob again, and it took a while before she could speak. Eventually she continued. “I found out the reason for the divorce had nothing to do with pressure from school, but that he has been having affairs with all of the young underclassmen girls the whole time we have been married.”

I just listened while she talked. When she finished, she wiped away her tears. “Professor Howard, I don’t really hate you, or the class, or even the project. I just hate life right now, and I don’t know if I can make it.”

I patted her arm. “I think you’re stronger than you know. You’ll get through this.”

She smiled. “I appreciate your confidence. I need it right now.”

“ Don’t worry about the presentation until you feel you’re ready,” I said.

Throughout the rest of the semester she stopped by quite often just to visit. I did very little besides listen, but I did watch her as she worked through the divorce and grew strong. As she created a new life, her confidence in herself flourished.

When the day came that she felt she could do her presentation, it was powerful and came from the depths of the things she had been through.

As for me, I was grateful I had learned to have a little understanding.