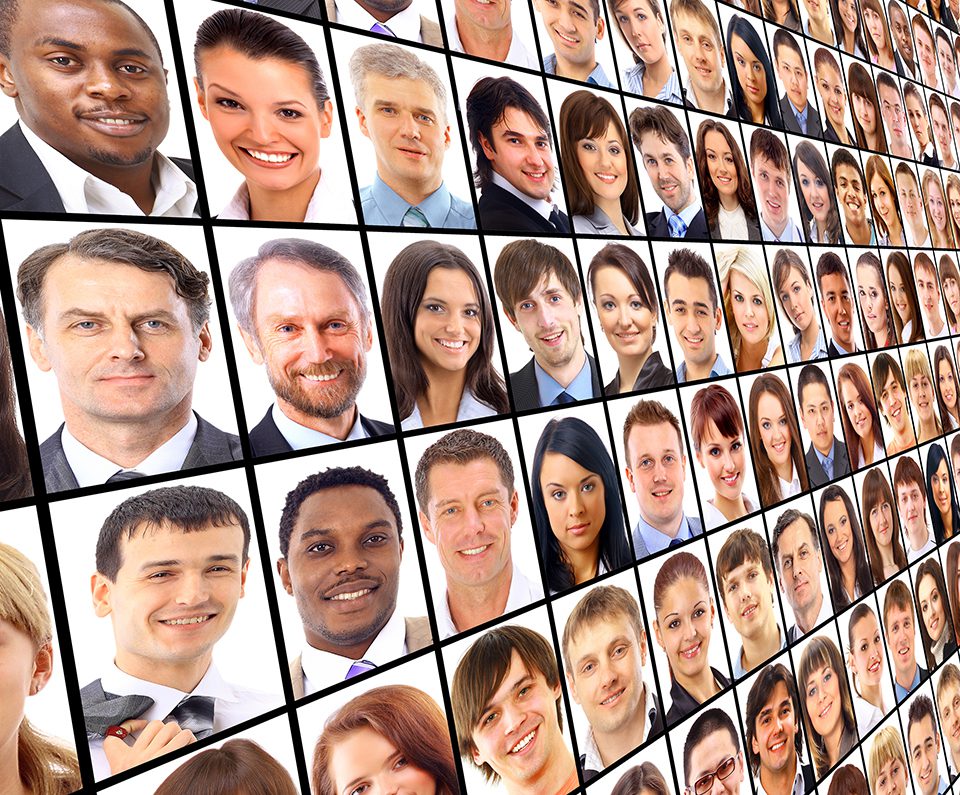 Amidst Largely Overlooked Flooding in Louisiana, Mormons Praised for Helping

The following was written by Rod Dreher as part of his ongoing coverage of the flooding in Louisiana. Amidst sore complaints of how little attention the disaster is getting, he praised an LDS man and by extension, members of the Church in general for their efforts to be there and help.

On the far left is Brent Mangum. He’s the Apple store manager I saw on Saturday, when he couldn’t open the store because his employees couldn’t get there through the rising water. I ran into him again on Sunday morning at the Celtic Media Center shelter. He was there helping direct traffic.

“You came in yesterday!” he said to me.

When I left the shelter after 7 that night, there was Brent, still in place, still working. Amazing.

The Apple store was open today, and I was able to get in to the Genius Bar. They spent two hours with me, saving my hard drive, transferring it to the new computer, holding my hand, putting up with my nonsense. I gave Brent a copy of The Little Way of Ruthie Leming, which was the very least I could do. Watching him at the shelter in action reminded me somehow of the way St. Francisville responded to my sister Ruthie’s cancer.

Later, before he left for the day, Brent came over to the Genius Bar to talk. Turns out his family is now hosting their second displaced flood victim family. “We’re pretty much at capacity now,” he said.

I asked him what made him go out to the shelter on Sunday to work.

“Well, I’m part of the LDS Church, and that’s what we do,” he said. “Some of us guys from the church figured we needed to be there.”

Mormons. I should have known. That is what they do.

“You’re going to laugh at this,” I said, “but a couple of weeks ago, the editor of my book and I were talking about this thing I’m working on, which I call the Benedict Option, and we agreed that the LDS folks are in so many ways a great example of what I think all Christians should be doing. I ended up working with LDS headquarters, and they put me in touch with a Mormon theologian who gave me some great background on why y’all do what you do regarding community. And here you are, a Mormon, a perfect example of what I’m talking about. Unbelievable. I hope you don’t mind, but I’m going to put you in the book. People need to know this.”

He shook his head and smiled. “Yeah, that’s fine with me. It’s no coincidence that we met.”

To read more from Rod Dreher on The American Conservative, click here.