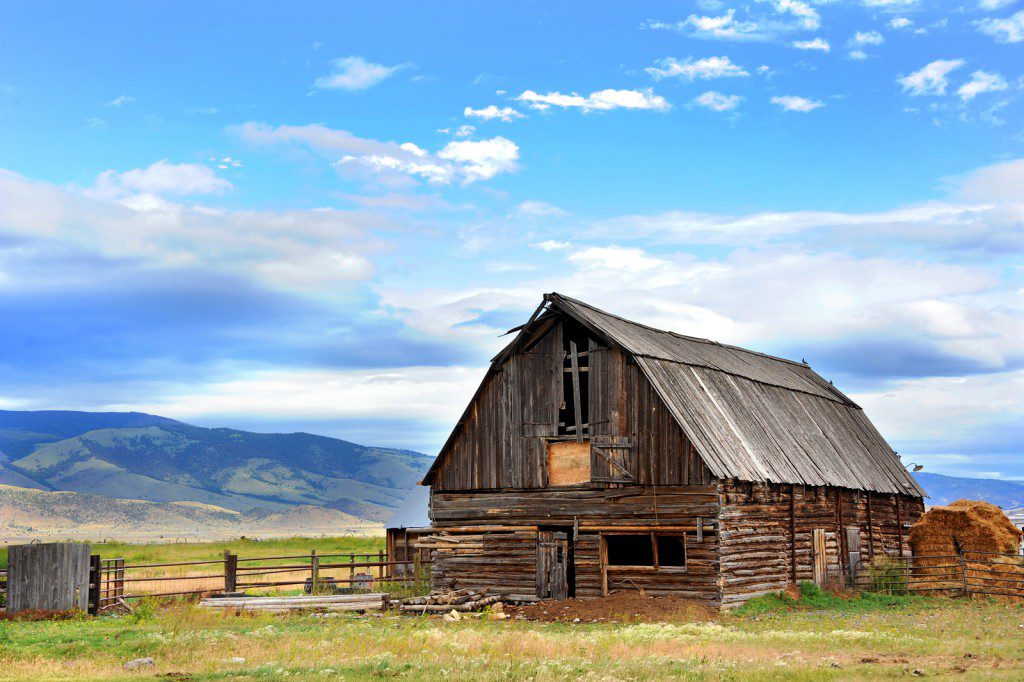 It was late October and Butch and Buster, my two friends, had come to visit after school. They weren’t really farm boys. They grew up in the backwoods of a state farther east, so when it came to cattle, they might as well have grown up in the city. They did like to come out to the farm, but it almost always ended up turning into a dare session between them.

That October we had already had a couple of cold nights, well below freezing, and Butch and Buster joined me to check the cows. The cows were mooing, usually a sign that they are out of water, and just as I figured, the watering trough had a slight crust of ice over it.

While I was looking for something I could use to break the ice, Buster seemed to be staring intently at the corral. Eventually, he walked over to a flat, frozen cow pie.

“Well, it looks like a toy disk,” Buster said. “And I bet I can cow poop you up side the head with it.”

Butch picked up a frozen cow pie and flung it in Buster’s direction. It fell far short, and Buster jumped up and down, laughing. “You can’t even throw it far enough. You’re Butch, loser of the Olympic cow chip toss.”

Soon frozen cow pies were flying back and forth almost as fast as insults. Meanwhile, I was hunting for something to break the ice, glad I wasn’t in the middle of their competition.

“Hey, guys, I need to go find an ax to break this ice,” I said. They paused their chipathon, so I pointed at a large brown mound about thirty feet across. “My dad told me to make sure that you don’t walk across the manure pit.”

“It’s where the wet manure flows out of the barn,” I replied. “Usually it’s wet, but it’s frozen over.”

I left to get the ax, and when I returned with it, I was shocked to find both of them standing a few feet from each other over the center of the manure pit. Of course, when I say I was shocked, I would have been if it had been anyone except Butch and Buster.

“What are you doing out there?” I yelled.

“Buster dared me,” Butch said. “He said I didn’t have the guts to cross it.”

“And Butch said he was braver than me and could cross first,” Buster added.

“We can’t,” Buster replied. “Every time we move we can hear it crack.”

I found a fourteen-foot-long two-by-six. I carefully pushed it across the crust toward them. It reached within a couple of feet of them. At almost the same instant, they both yelled, “Me first!” and stepped toward the board. Suddenly, the crust gave way, and they both disappeared. My heart pounded until they reappeared sputtering and shivering.

“Grab the board,” I yelled. They did, and I pulled them out. “My dad’s going to kill me,” I said, as I rushed them to the house to get them cleaned up.

Looking at their ruined clothes, Buster said, “I don’t think our dad’s going to be thrilled.”

That night my dad asked what had happened, and I told him the story. “Well,” he said, “you should know that when I tell you to keep them from doing something, the last thing you want to do is tell them not to do it, because then they will.” He then laughed. “But I guess they learned their lesson, because their dad said that when they got home their old granny scrubbed them until they were all pooped out.”