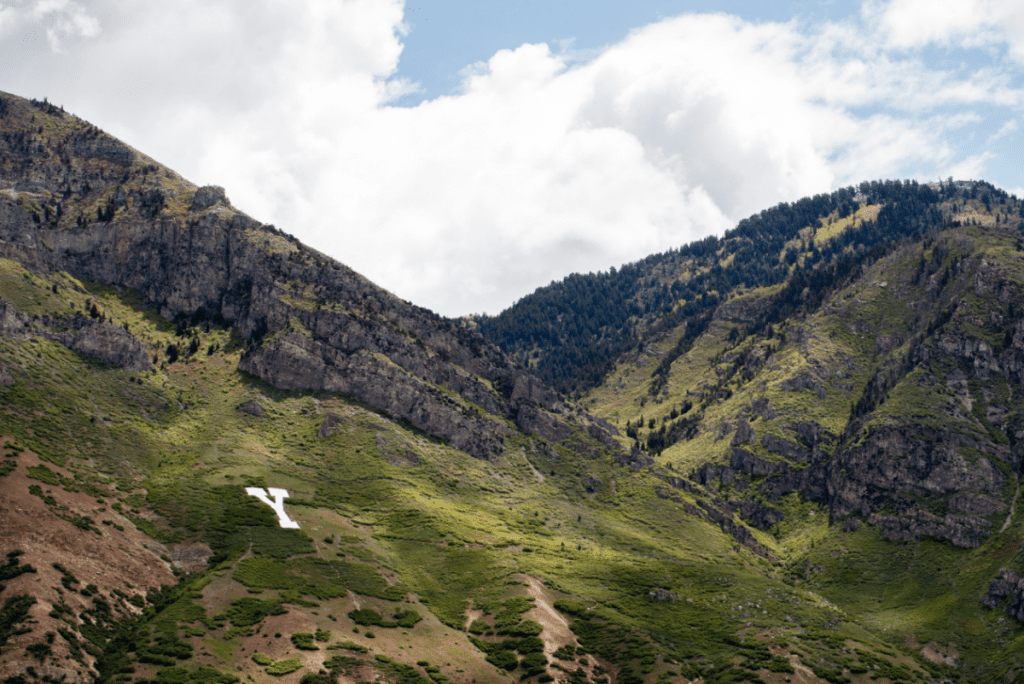 The enrollment reports for Fall 2016 are in, and we thought it would be fun to share a few highlights. From returned missionaries to transfer students, here are some of the most notable facts and figures.

As you may remember, our enrollment saw a 10-percent dip in the years following the missionary age change announcement, as many BYU students answered the call to serve. Now, four years later, BYU’s total enrollment is almost exactly the same as it was when the announcement came in Fall 2012:

Speaking of missionaries, the number of students who served a mission continues to go up. This fall 21,560 students are returned missionaries, which represents 65 percent of all students.

To the right is a table of the 10 missions most represented at BYU by number of returned missionaries (with the number indicating how many students served in that mission). Now, one more note on missionaries: BYU students have served in 411 of the 418 missions worldwide.

Below are several other fun statistics, from the number of married students to which states and countries are most represented at BYU.