2 Mormons Still Standing on "American Idol"? The LDS Contestant No One Knew About | Meridian Magazine 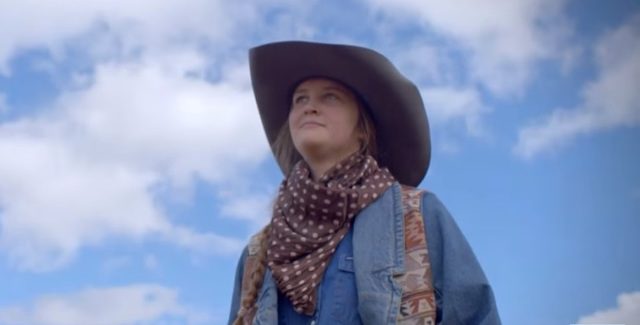 2 Mormons Still Standing on “American Idol”? The LDS Contestant No One Knew About

To sign up for Meridian’s Free Newsletter, please CLICK HERE. News sites, LDS blogs, and Mormon magazines have all been keeping close tabs on Mormons still standing on American Idol. And, when the Top 24 were announced, everyone rejoiced to know that one Mormon, Jenn Blosil, still stood in the ranks vying for the title of America’s last Idol. But what these media channels, including LDS Living, didn’t know is that another Mormon made it into the Top 24 and even advanced into the Top 14: Jeneve Rose Mitchell. So how did Mitchell fly under the radar? Some of it may have to do with her age, since as a 15-year-old minor, not a lot has been released about her background and beliefs. But what’s more, Mitchell grew up “off the grid,” as she explains it, growing up without electricity or running water. However, thanks to her fans and friends in the Paonia Colorado Ward (a ward made up of five teeny-tiny towns that don’t even have a stoplight between them), it has been confirmed that Mitchell is a faithful Latter-day Saint and that there are two LDS contestants in American Idol‘s Top 14. To read the full article on LDSLiving, click here.  Below is the video of Jeneve Rose Mitchell’s Audition: https://youtu.be/R-JViojlpKY Here is her Top 24 solo performance: https://youtu.be/qGXjjqRYkd4