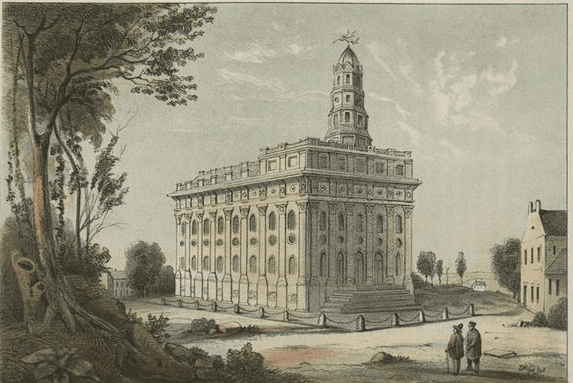 10 Things you Never Knew about Nauvoo

Nauvoo is well-known among Mormons as the gathering place for Latter-day Saints in the 1840s, site of the Church’s second completed temple and launching point for America’s greatest westward migration, but here are 10 facts you may not have known before:

1. Nauvoo has been renamed three times. Its first recorded name was Quashquema, named after the Native American chief who led the Sauk and Fox tribes. Its name was changed in 1827 to Venus, followed by Commerce (1834) and then Nauvoo (1840), a Hebrew word that means “beautiful place” or “city beautiful.”

2. Some historians believe that Nauvoo rivaled the population of Chicago in 1842, making it one of the largest cities in the state of Illinois.

3. One home visitors can tour in Nauvoo belonged to Sarah Granger Kimball and Hiram Kimball. Sarah helped form the Ladies’ Society of Nauvoo that became the Relief Society in 1842. But Sarah went on to become president of the Utah Woman Suffrage Association, campaigning for women’s equality throughout her life.

4. During the mid-1840s, Nauvoo was defended by the state-sanctioned Nauvoo Legion, a militia with 2,500 troops, according to Western Illinois University. In contrast, the United States had a standing army of 8,500 at the time.