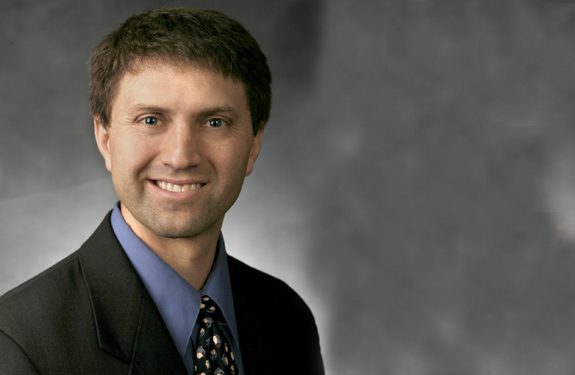 He taught courses in Hebrew and Religion part time at BYU and the UVSC extension center, as well as in history at Cal Poly Pomona and UCLA. He also taught early morning seminary and at the Westwood (UCLA) Institute of Religion. His first full time appointment was a joint position in Religion and History at BYU-Hawaii.

He is the director of the BYU Egypt Excavation Project. He was selected by the Princeton Review in 2012 as one of the best 300 professors in the nation (the top .02% of those considered).

He has served as the chairman of a national committee for the American Research Center in Egypt and serves on their Research Supporting Member Council. He has also served on a committee for the Society for the Study of Egyptian Antiquities, and currently serves on their Board of Trustees and as a Vice President of the organization. He is involved with the International Association of Egyptologists, and has worked with Educational Testing Services on their AP World History exam.

He and his wife, Julianne, are the parents of six children, and together they have lived in Jerusalem while Kerry has taught there.

Answers About the Book of Abraham: The Facsimiles and Egyptological Interpretations

Many people often ask about how Joseph Smith’s explanations of…

Unique Insights into the Abrahamic Covenant from the Book of Abraham

Much of our distinctive perspective on the covenant comes as…

Wilford Woodruff and the Book of Abraham

Our gratitude for Abraham's writings, and for the prophet Joseph…

The difficulty in assessing the Book of Abraham is that…

As was mentioned in the last column, it was almost…

Getting the Most out of Your Come Follow Me Old Testament Year: Resources Available

I have found that people tend to struggle more with…

How we got the Book of Abraham

Many people have questions about the origins of the Book…

Why doesn’t God just bless us? Why does he make…

Through years of studying the blessings promised to Israel, I…

Having taught students about these promises for almost twenty-seven years…

When President Nelson urged us to prepare for this upcoming…

Shining the Light of History on the Old Testament

I have found that we can better understand the Old…

Understanding Israel and the Covenant

One of the key elements to understanding the Old Testament…

Many people often ask about how Joseph Smith's explanations of…

How Joseph Smith Translated the Book of Abraham

For most people, the idea of translating is fairly straightforward.…

Many members of the LDS Church and critics alike assumed…

Symbolic Action: A Key to Understanding the Old Testament

The symbolic actions of the Old Testament speak powerfully. The…

Keys to making the Old Testament a Powerful Force in your Life.

As I end my twentieth year of teaching the Old…