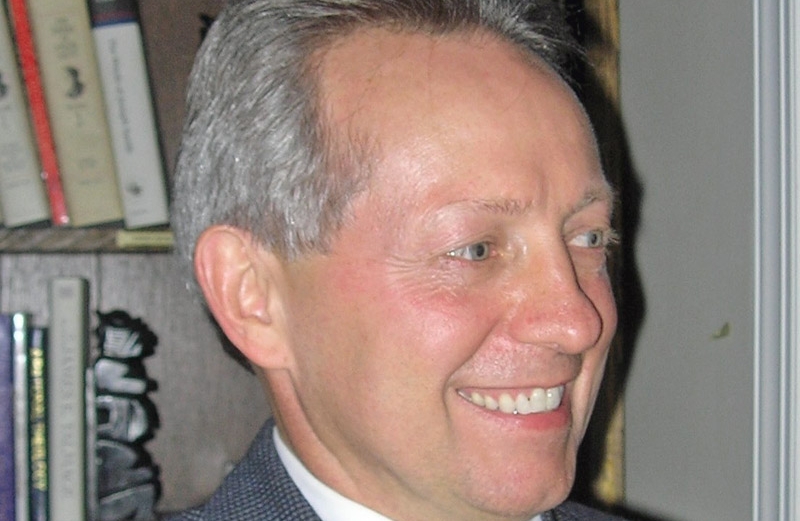 Terryl Givens was born in upstate New York and did his graduate work at Cornell and the University of North Carolina at Chapel Hill in Intellectual History and in Comparative Literature. Currently he is Professor of Literature and Religion and holds the James A. Bostwick Chair of English at the University of Richmond, in Virginia, where he teaches nineteenth century literature and cultural studies. Professor Givens has published articles on Greek aesthetics, literary theory, and European Romanticism. His books in religious studies and intellectual history include Viper on the Hearth: Mormons, Myths, and the Construction of Heresy; By the Hand of Mormon: the American Scripture that Launched a New World Religion (which the New York Times called “provocative reading,”), and People of Paradox: A History of Mormon Culture, More recently, he has published The Book of Mormon: A Very Short Introduction (Oxford, 2009) and When Souls had Wings: Premortal Existence in Western Thought (Oxford, 2010). A biography of Parley P. Pratt, co-authored with Matthew Grow, will be released next year. He is currently at work on a history of Mormon theology. Professor Givens resides in Montpelier, Virginia.

Emanating from that singular manger scene of Bethlehem is a…

How Limited is Post-Mortal Progression?

It may simplify matters to state at the outset the…

It is doubtless true that some disciples are prepared to…

A Latter-Day Saint Defense of the Unborn

It has become popular for people of faith to seek…

A discussion between Ralph Hancock and Terryl Givens on subjects…

Terryl Givens and Ralph Hancock: Romanticism as Forerunner of Revelation?

This is Part 2 of a conversation about Terryl L.…

Letter to a Doubter

Modern revelation notes that while to some it is given…

One problem with making Satan out to be some kind…

“What is Man, that Thou Shouldst Set Thine Heart upon Him?”

Only a God whose love is not metaphorical and whose…

We all aspire to fill the measure of our creation,…

Finding Faith in a Culture of Certainty

Certainty is a term that frequently appears in the ministry…

The Temple and the Observatory

Surely one of the most remarkably photographs in church history-and…

Exaltation and Premortal Existence: A Fatal Connection in Christian Thought

The exhilarating recognition that the human may have a kinship…

Thoughts on Premortality”The Soul, Uneasy and Confined from Home” – Plato

Even in a modern, secularized world, scientists and philosophers continue…

When Souls Had Wings: Pre-Mortal Existence in Western Thought