Your Politics Are Not the Gospel | Meridian Magazine 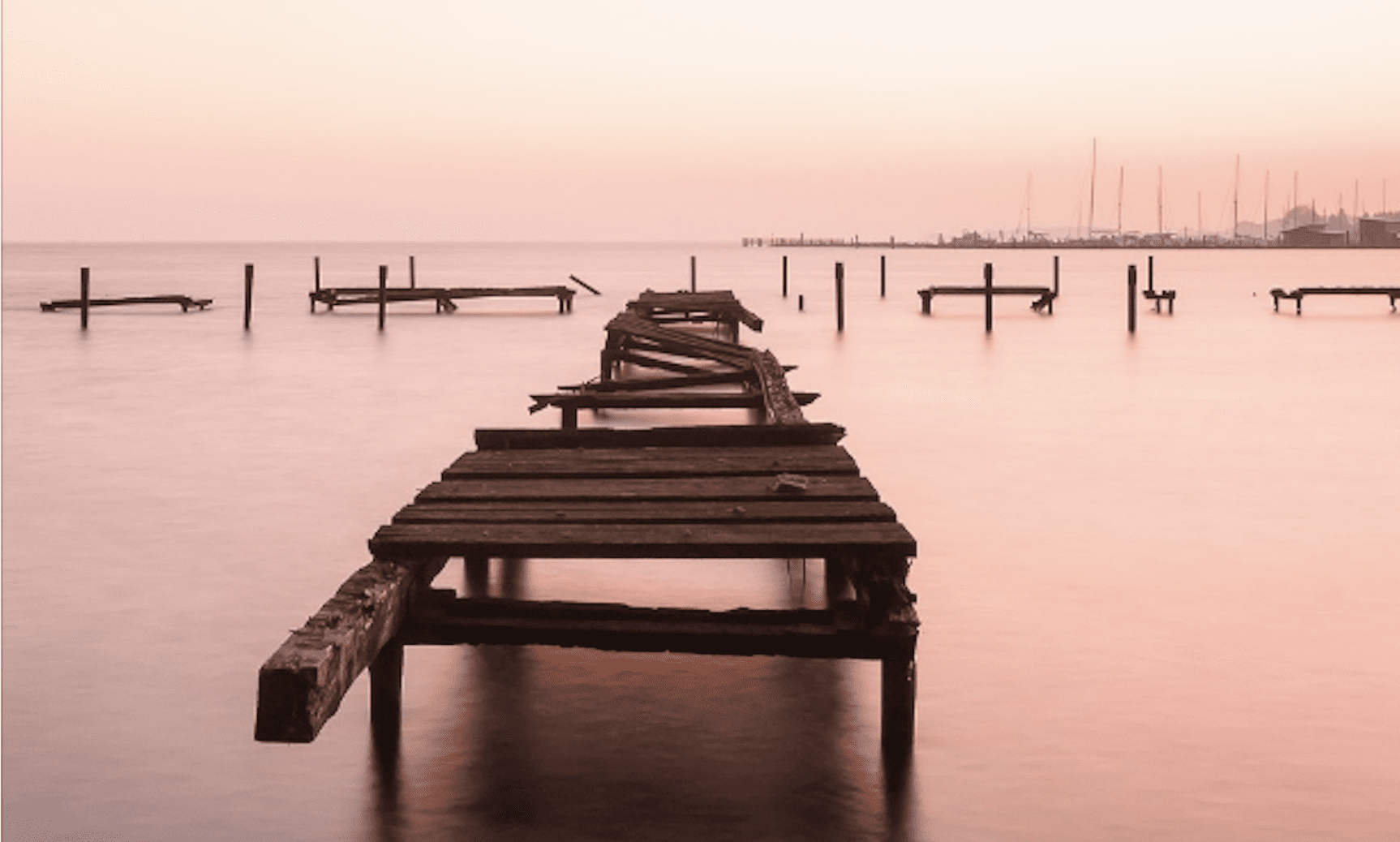 Your Politics Are Not the Gospel

Once upon a time, there was a small, isolated town which was well-known for its Oracle, who spoke rarely but was always, invariably, perfectly, accurate.  The townspeople were proud of their Oracle, and it was a point of pride with them to always do what she said.

One summer, the town’s bridge, their only link to the outside world, became damaged and unusable, and they had to decide what to do about it.

One group of townspeople thought they should tear down the damaged bridge and start completely over. “Surely,” they said, “the Oracle wants us to make a new, more stable and well-grounded bridge. It’s the only thing that makes sense.”

The other group of townspeople disagreed. They thought the bridge’s foundations were good, and it should merely be repaired. “Surely she wants us to repair the old bridge,” they said, “we can do it well. Building an entirely new bridge will take weeks and all kinds of money we could better spend repairing our city walls or supporting the poor. Repairs are the only thing that makes sense.”

As they were arguing, the Oracle came out from her home and spoke to them. “Don’t do anything about the bridge until at least one month from now,” she told them, and went back inside.

The townspeople were disappointed. And to be honest, they were a little angry. Obviously, the bridge needed to be either repaired or replaced! “How could she not see that?” they wondered.

Some of the townspeople began to question the Oracle entirely. Telling them to leave the bridge alone for a whole month—so nobody outside the village could come in and none of them could leave—seemed so utterly ridiculous that they lost their faith in her entirely.

So, some insisted that repairing the bridge was precisely what the Oracle had meant by waiting until next month; she didn’t really mean literally wait until next month, she meant “Repair it now, and see how it is holding up a month from now”.

Others insisted that what she meant by “don’t do anything until a month from now” was “It will take you a month to get the bridge entirely rebuilt.” They were certain the only way to obey what the Oracle surely must have meant was to start rebuilding the bridge.

The debate raged and raged. Eventually they held a vote, and one group won. It doesn’t really matter which group it was, in the end, except to say that the town soon had a functional bridge connecting them to the outside world. It was standing strong less than a month later when marauders crossed the bridge and utterly destroyed the town.

The moral of the story is:

It doesn’t matter how smart you are or how logical your reasons are—they are still just the opinions of a mortal human being living within a culture. They are not the gospel. They are not truth.

The townspeople in the story faced a choice between the political opinion they had developed and the advice of the living oracle of an all-knowing god. Their own prior opinions were more important to them than the counsel of the oracle, and those opinions led to their destruction.

We, as members of the Church, have an oracle of our own in the form of the prophet and the Presiding Councils. We also have our own opinions about what to do about social problems, based on our political or social allegiances and our own best thinking. We tend to be a sincere, educated, thoughtful people, but still …There are things we don’t know. We aren’t Oracles, or prophets, or gods. We’re just people.

We can’t tell the future.

But God can. And He has sent us prophets precisely so he can tell us the things we need to know that we won’t be able to figure out on our own.

Like if enemies we don’t know about will use our bridge to destroy us. Or if a particular law that seems perfect will actually lead to trouble down the road. Or if a habit or behavior that everyone thinks is fine will actually do us harm. Or even if something we’re afraid of won’t actually be as bad as we think and we don’t need to spend energy on it.

God knows the answers to every challenge we face as a society, and he tells his prophets the things we need to know at any given time. They can warn us when our best thinking and the best thinking of our experts and opinion leaders is missing something.

The point is, prophets speak when they need to, when without their guidance we would go the wrong way or do the wrong thing. That means many (if not most) of their guidance will seem strange, misinformed, out-of-date, or an over- or under-reaction. Precisely because they are needed most when our society is in most danger of going the wrong direction, the prophets’ words are highly likely to contradict our best opinions and convictions.

The question is what we do once the prophets challenge an opinion or belief we have become convinced of.

In this story, the Oracle knew something the townspeople didn’t know—that the bridge was actually going to lead to their destruction. The town wasn’t destroyed just because the people didn’t know the marauders were coming. It was destroyed because when they were told that their opinions were wrong, they refused to accept it. They loved their prior opinions more than they loved the words of their Oracle.

So what do we do when we have developed an opinion that seems clear and obvious and unassailable, but the prophets say something that contradicts or undermines that opinion?

In that case, it is not the prophets that we should question.

If the towns people waited, maybe the Marauders would have passed them by and they would be safe!

The Oracle didn't say "do nothing"; it said "do nothing for one month". The bridge could still be built, but after the peril (that the villagers had no clue about) had passed. We are also given counsel to wait sometimes, to work other times. The important thing is that we obey, not only the spirit, but the letter of the counsel. We work when the Lord commands, and wait at the same command. Taking things into our own hands, with our limited sight, generally results in pain and suffering, no matter how good our intentions.