Your Hardest Family Question: Should I reveal another person’s affair to his wife? | Meridian Magazine 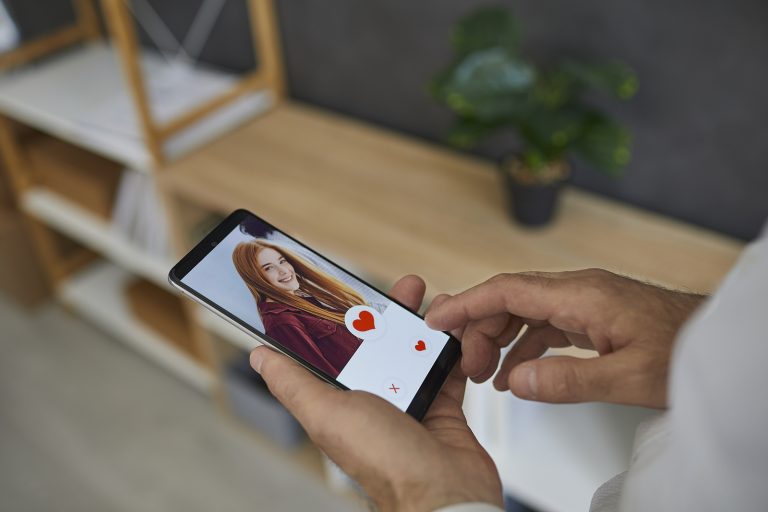 Your Hardest Family Question: Should I reveal another person’s affair to his wife?

One of my best friends is dating and recently went on a few dates with a guy. But, come to find out, as she is scrolling through Facebook, the guy has been married for over 20 years and has several kids. He is friends with some of her friends. My friend wants to tell his wife and my friend has stopped seeing the guy. She doesn’t know whether to tell his wife that her husband is cheating on her with fake names he comes up with on several dating websites. What is your opinion?

This is a painful discovery that I’m sure doesn’t give your friend much hope in her future dating prospects. Even though it seems obvious this man’s wife should know what’s going on in her marriage, your friend is hesitating and asking for guidance because she’s in a difficult ethical dilemma that could have any number of outcomes. Let’s sort through her options.

First, even though she’s discovered something awful, it is a completely legitimate option for her to say nothing to his wife. She’s already made her decision to end her relationship with this man. She may not want to get involved and simply move on with her life. In truth, it’s his primary responsibility to tell the truth. She handled the situation for herself and might make the choice to not interfere. It may feel more like too much of a risk to open this reality than allowing him to deal with it. This is truly a personal decision that requires her to seek personal guidance and inspiration.

However, I’m sensing that she is feeling a strong pull to be her “sister’s keeper.”[i] I personally understand her desire to speak the truth and protect this potentially unsuspecting wife. After working with couples healing from infidelity for over twenty years, I can’t think of any situation where the betrayed spouse would have regretted someone telling them the truth. In fact, in almost every case, they tell me how stupid they felt for not knowing. The betrayed spouse will most certainly have a difficult road going forward, but not more difficult than being manipulated with lies.

Even though it seems simple to just tell this man’s wife, I want to point out some important considerations. First, I have no reason to doubt the truth of what she’s saying, but I’m not going to face any personal consequences if she’s right or wrong. On the other hand, if her information isn’t accurate, she could deploy an emotional grenade that could create a lot of unintentional damage in this family. Even though she has firsthand knowledge that he was on dates with her, she doesn’t have firsthand information about his marriage. Is the information she found on Facebook current? Is she sure she has the right guy? She may not know the current reality of his marriage, so it’s important to not be impulsive about this decision.

Second, she needs to be careful that she’s not going to put herself, this other woman, or their children in more danger by telling. She knows nothing about this man or his capacity for violence, exploitation, or other forms of abuse. Even if she delivers the news anonymously, could she be putting this other woman or their children in harm’s way? I recognize that this isn’t something she can control, but it’s ignorant to assume that any of us could know the outcome of sharing this kind of information. It’s also uninformed to assume that we know what’s best for someone else. It’s true that conventional wisdom suggests that telling is the best thing. But it’s also important to hold space for the fact that what would be best for her may not be best for this other woman and her children. I recognize this may sound strange, but I’ve witnessed enough family situations to respect the complexity of life.

If she decides to share this information with his wife, I recommend she share it anonymously to protect herself from retaliation. If he’s dating lots of women, it’s less likely he’ll trace it back to her. Also, she only needs to share the basic information she’s witnessed first-hand. She knows she went on a few dates with him. She learned from some Facebook connections that he has a wife and children. This is all she knows, and she shouldn’t conjecture or embellish any further. She can also tell the wife that she trusts she’ll make the right choice for herself but felt this was the kind of thing that if it was reversed, she’d hope others would tell her.

Your friend has experienced an upsetting and shocking discovery. She has a strong conscience and a kind heart to protect a fellow sister who is likely being deceived. I have no doubt she’s seeking personal revelation to know her responsibility in this situation. I share these considerations so she can make a thorough and ethical decision about how to proceed. It’s difficult when we don’t have all the information and can’t anticipate the outcome. I’m confident she can receive a witness of “things as they really are, and of things as they really will be.”[ii]

I for one am very grateful someone had the courage to tell me about my wife and her affair. I was the one who had no idea and tried to defend her. The truth came out. So glad I am no longer living in that false sense of reality.

This is a great reminder for people who are dating to really check out their potential dates. An acquaintance of mine was dating through a website for church members. They soon discovered that some of the potential dates were involved in divorce proceedings that were not yet final. Unfortunately, people need to be extremely cautious and get as much information as possible about potential dates. As to the question of whether to alert the woman who has a husband that is straying? I would certainly want someone to tell me!