WP: The Anti-Porn Movement is Growing. The Public is Just Catching Up. | Meridian Magazine 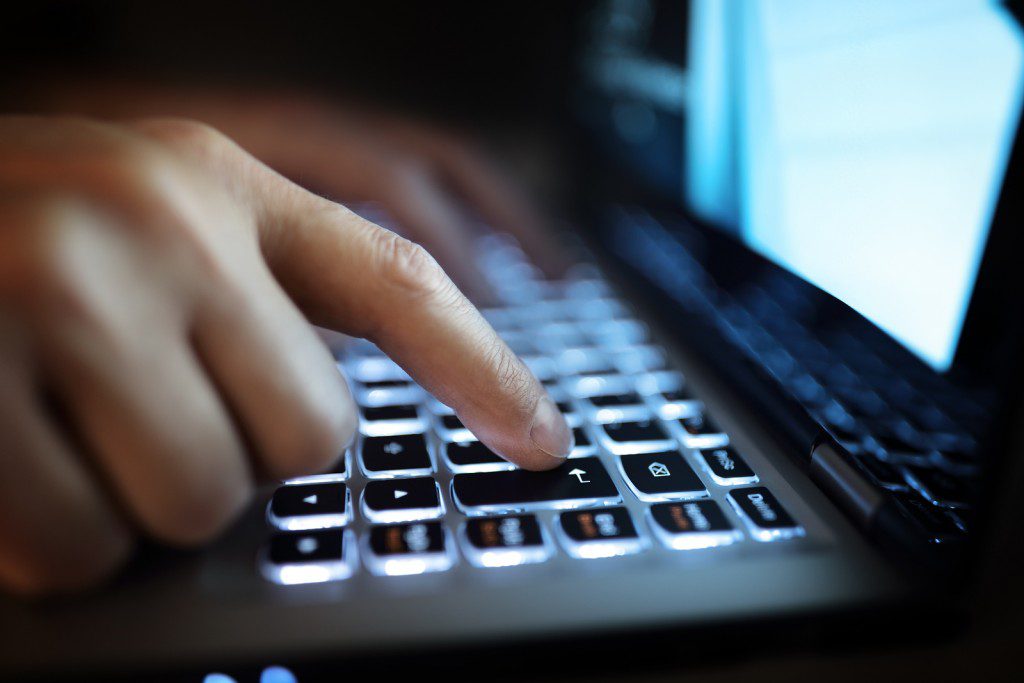 WP: The Anti-Porn Movement is Growing. The Public is Just Catching Up.

Editor’s Note: The following was published by the Washington Post and is an interesting exploration into the ways in which the public is becoming more aware of the harms of pornography outside of the realm of just moral or religious condemnation of it.

Utah has passed a resolution declaring pornography a “public health crisis,” a step that shocked the public conscience. However, the movement to address the harms of pornography — and more importantly, the research on the subject — has been steadily growing and gaining momentum for years.

This shift resulted in part due to the rapid escalation of harm after the advent of the Internet. Before the Internet, most pornography was only accessible if you walked to the “wrong side of town” and furtively ducked into a porn shop. Now, the only barrier between you and millions of free pornographic videos is the click of a mouse. As a result, rising generations have experienced an unprecedented onslaught of hard-core pornography, not only through intentional searches but also through accidental exposure from pop-ups and “recommended” videos online. These experiences have manifested in numerous neurological, physiological and sociological harms, which are being recognized by individuals of diverse political and philosophical backgrounds, and which call for a public health approach.

In the age of the iPhone and nearly universal Internet access, the sexual templates of adults and adolescents alike are being shaped by pornography. A 2015 nationally representative survey discovered that 27 percent of older millennials reported they first viewed pornography before puberty. This is an alarming trend since numerous studies show children are especially vulnerable to most compulsive use disorders.