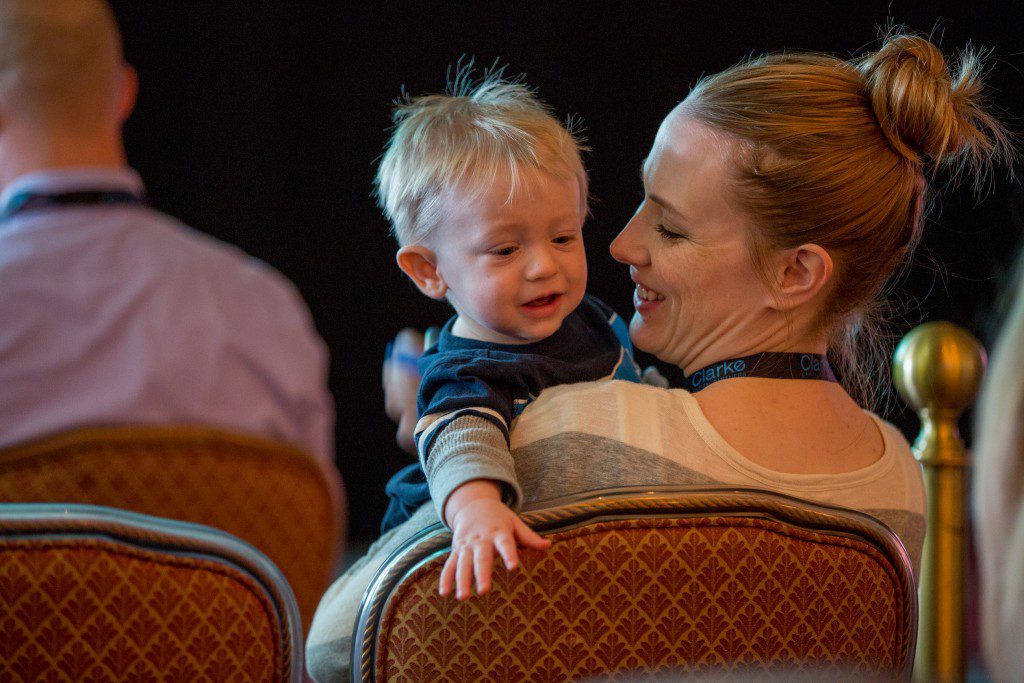 World Congress of Families: Anything but a Hate Group

In 2009, I attended a conference of the African-American Healthy Marriage Initiative in North Carolina. Of the hundreds of attendees, I was one of perhaps five white people there. I was warmly received; I never felt unwelcome, nor was I treated as an outsider, even though that conference wasn’t “for me.” I suppose that I could have seen the conference as exclusionary. That’s one perspective. But being there, it was clear that this gathering wasn’t “anti-white marriage.” It was about focusing on the needs, strengths, and challenges of a specific community and a shared culture.

As I prepared for last week’s World Congress of Families in Salt Lake City, I wondered if I’d have a similar experience or if this global gathering of Judeo-Christian traditionalists was actually some sort of hate group as the Human Rights Campaign has claimed. As someone who’s passionate about faith and family—as well as fairness for the LGBT community—I worried whether a balance could be found in this, the first WCF conference to be held in the United States.

Hoping that the World Congress of Families conference would yield client-helping information, I attended while praying that it wouldn’t be a contentious, “us-versus-them” political rally.

To my relief, it didn’t go there. I wasn’t able to attend every session or hear every speaker, but I took in much of it. The loudest, most unanimous applause followed Pastor John K. Jenkins’ plea that “we be known more for what we stand for than what we stand against.” He seemed to be directing attendees away from opposing the LGBT community and towards strengthening those marriages and families in which his audience believed.

That sentiment permeated the entire conference. Clergy, civic leaders, professionals, and others addressed the thousands in attendance. Many spoke on the challenges facing nuclear families today and how to help. Others offered advice on parenting and marriage. Presenters shared research supporting chastity before marriage, while others advocated adoption over abortion.

Operation Underground Railroad led a powerhouse panel on the war on child sex trafficking. Ted Baehr of Movieguide discussed the importance of supporting Christian films. The Salt Lake Mass Choir, The Mormon Tabernacle Choir, and The Piano Guys performed. Prayers were offered freely. Through it all, I heard no words of hate or conflict towards nonbelievers or non-traditionalists.

I’m not an expert on the World Congress of Families or its history. This was the first conference of theirs which I’ve attended, so I can only s

peak of my observations and experience. From what I could see, these are good people who are trying to follow their beliefs and impact the world in a positive way. I didn’t agree with everything that was said, but then I doubt that anyone did; even in this group, with its shared belief in God and the importance of the nuclear family, there was a diversity of viewpoints.

The Human Rights Campaign argues that the World Congress of Families is exclusionary, and to that end, they hosted the pointedly-titled Inclusive Families Conference in Salt Lake City the weekend before. I didn’t know about that; I would have liked to attend. That said, it’s my hope that the World Congress of Families continues on its current trajectory. As I’ve argued before, you can support traditional marriages without being hateful toward LGBT ones, and as I saw in 2009 at the conference of the African American Healthy Marriage Initiative, narrowing the focus to meet the needs of one community doesn’t have to mean attacking another.

Jonathan Decker is a licensed marriage and family therapist with a private practice. He is available for in-person or webcam sessions. He can be reached at [email protected] or (435) 215-6113. For more of Jonathan’s writing, please visit yourfamilyexpert.com.

I appreciate the perspective. My son presented on the addictive dangers of pornography and felt it was a great Conference. But even this week I heard some hateful comments directed at SLC's apparent election of a gay Mayor. Perhaps if we dial down our rhetoric in public and private communications, the hate-messages will also dial down.