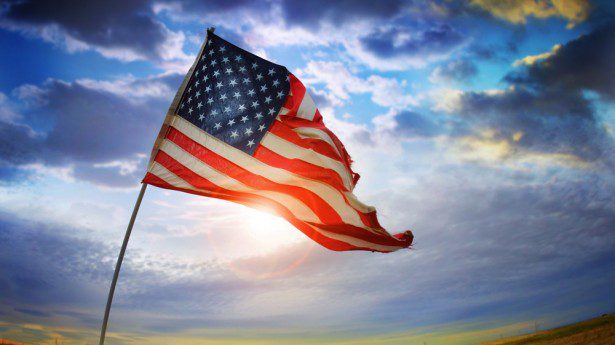 Wisdom, Tyranny, and Freedom of Speech

I suppose that I ought to comment on the NFL’s “national anthem” controversy.

First of all, I’m disgusted by the behavior of certain football players.  That they would refuse to honor the flag of the United States — a non-partisan symbol that far transcends the Republican or Democratic parties, as well as Donald Trump and Trumpism — offends me mightily.  And it’s especially galling that some of them chose to do it overseas, before a British audience.

Second, they absolutely have the First Amendment right to behave in this way.

Third, NFL fans have the absolute First Amendment right to stay away from professional football games and to tune them out on television and the radio.

Fourth, I’m glad that my father — a veteran of General Patton’s Third Army and one of the liberators of the Nazi concentration camp at Mauthausen — never had to see this sort of thing.  As I write, I’m sitting about ten feet away from the neatly folded American flag that draped Dad’s coffin fourteen years ago.

Fifth, I wish that I had been a serious NFL fan, so that I could make my displeasure tangible by ceasing to be one.

And the tax payers should be freed of the burden of supporting these children of the millions of dollars the team's receive each year. They are private individuals working for privately held organizations and should not be supported with tax dollars. Further, they seem to b e ignorant of the history of the country and the national anthem and we the tax payers have the right to not support these idiots.

I wish we wouldn't give into this "free speech" argument. Football teams have a right to fire players for this type of behavior--we're talking a private business here, not the government. This has nothing to do with the first amendment. No one is suggesting that these players should be prosecuted. Why do we treat this non-argument as if it were an argument?