Why You Can’t Nurture Both Cynicism and Faith | Meridian Magazine 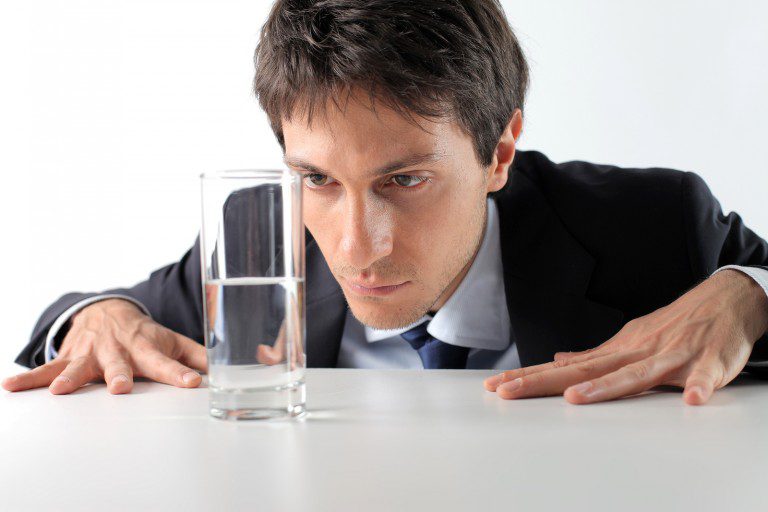 Why You Can’t Nurture Both Cynicism and Faith

I really appreciated Elder Dunn’s talk, Building Bridges to Faith. The talk centers around six steps that people can take to “develop the gift and power of faith.” I’ll skip right to my favorite one, the fifth one, which states that: “Faith is the ability to be charitable and to believe in people.”

Faith cannot be nourished in a heart that has been made hard by continued cynicism, skepticism, and unforgiveness.

A person who cannot see the good in people not only destroys his own faith, but also becomes a basically unhappy person.

I have definitely felt the truth of this in my own life. Cynicism, or maybe bitterness stemming from disappointment, is something I have to work consciously to reject in my life. I guess I have that tendency to let the things that didn’t go the way I want fester, and so I concentrate on combatting my own disposition.

I wouldn’t have necessarily put cynicism and unforgiveness in the same breath the way Elder Dunn did, but just writing this post out right now I can see how they go together. To be cynical because life let us down and to be cynical because people let us down are, at root, the same thing. Even though sometimes our disappointments in life are just the result of bad luck—and so there is nobody to forgive—I think it’s still related to the strength we need to have to forgive. The strength of letting go.

In some ways, justice is toxic. We all know how frustrating it is when little kids get hung up on some perceived slight or inequity. “That’s not fair!” More often than not, we just want to tell them: Life’s not fair. Get over it. It’s an interesting response, if you think about it. If you ask a person out of the blue: “Hey, does fairness matter?” then they’ll probably say it does. But in the practice of everyday relationships we don’t aim for fairness. We tell our kids that fairness isn’t that important, and that other things—like kindness and forgiveness—matter more.

When it comes to relationships, especially relationship with our family, there’s a real sense in which the concept of fairness is corrosive. It’s ballast weighing us down. Please understand, I am not talking about extreme cases where abuse is at play. I’m just talking about basically healthy but also woefully imperfect relationships between siblings or spouses or friends. Why does it seem, in these relationships, that invoking fairness is (almost) always a prelude to discord?

I’m not sure. But I’m convinced of the truth of Elder Dunn’s words. Just like I know that a preoccupation on fairness crowds out love and unity, I know that an inability to leave disappointment behind chokes the plant of faith.

Oh, one more thing: Elder Dunn also reaffirmed an important message that I wrote about for the last week: the Church is for the family and not the other way around. When he was a mission president fasting and praying for his missionaries, the impression he got wasn’t for his calling. It was to find his son and offer him a blessing. “The Lord,” he said, “was turning me to my first responsibility, my family.”