Why Were Women Important in Ancient Israel? | Meridian Magazine 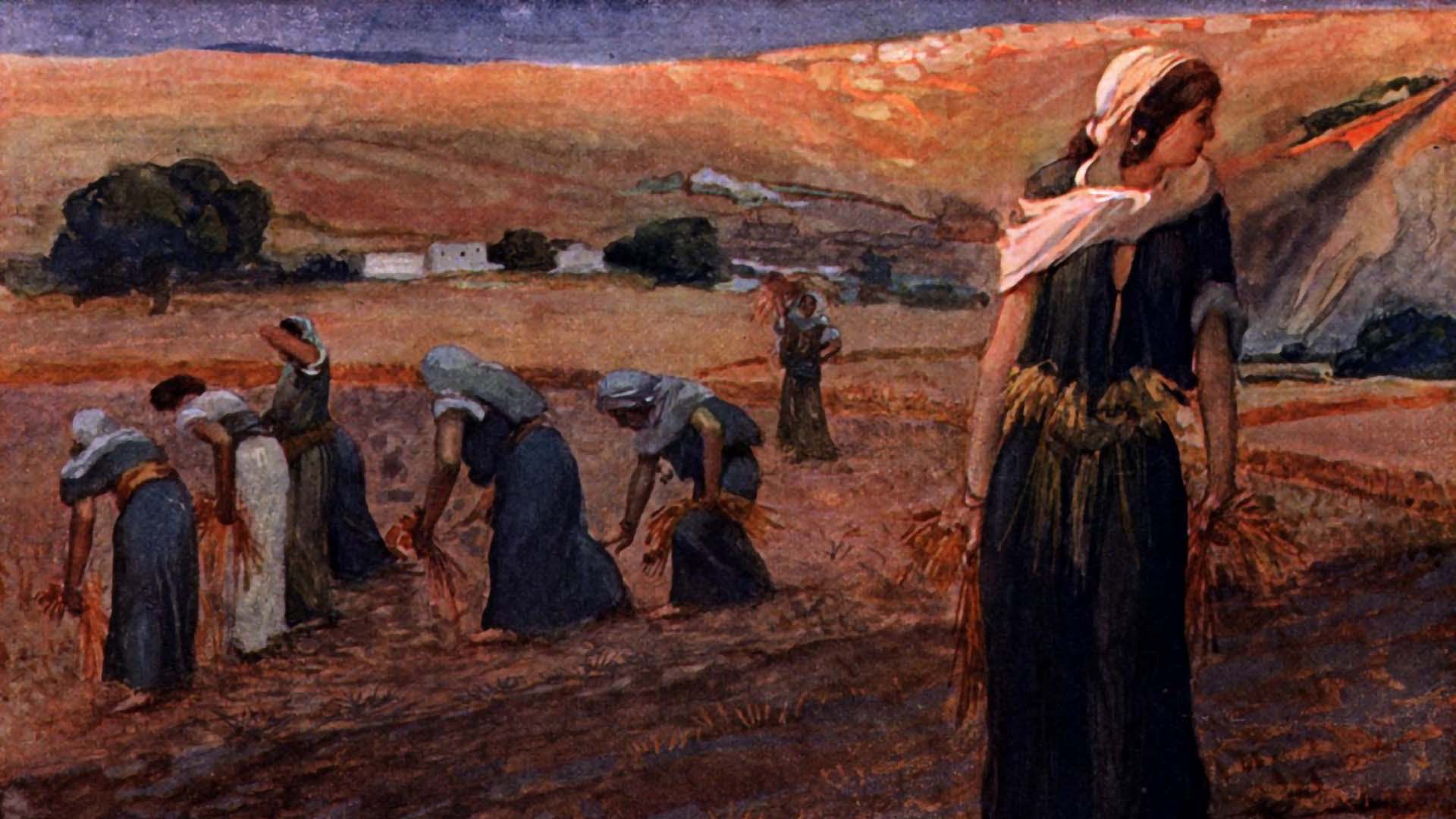 Why Were Women Important in Ancient Israel?

“Who can find a virtuous woman? for her price is far above rubies.” Proverbs 31:10

For a long time, many biblical scholars noted that the Old Testament is “largely concerned with preserving the stories of great prophets, the dealings of God with men, and the civic and priestly laws by which men were to govern themselves and interact with each other” more so “than it is with the daily functioning of families and households, where women’s roles were most significant.”1 Thus, many of the important roles women played in ancient society are mentioned less prominently in the scriptural text as a whole.2

Recently, however, many scholars have made a more concerted effort to notice and document the roles of women during Old Testament times.3 As noted by Ariel Bybee, “Women in scripture were not systematically ignored any more than the majority of men were; they simply wielded their influence in a more intimate, less visible sphere.”4 Innovative scholarship focusing on the roles of women in antiquity—including some studies done by insightful Latter-day Saint women—has helped bring greater visibility to women’s roles and how crucial they were to the ancient world and its ability to function.5

Women’s important roles in ancient Israel were often complex and multi-faceted. A woman’s daily activities could also be time-consuming as she worked tirelessly to provide food and clothing for her family. “Six days a week, women sorted, cleaned, parched, and ground grain, kneaded and baked bread, drew water, collected fuel for cooking, butchered and cleaned small animals, milked, churned butter, made cheese and yogurt, tended vegetable gardens and fruit trees, and preserved meat and fruits for storage.” Women also made yarn and wove blankets and clothing for the family, created common household tools and shopped at local markets, and dealt with the daily tasks of cleaning the home.6

Fortunately, a woman’s role in providing for her family and aiding the economic welfare of the household was not completely invisible to scripture. For example, Ruth worked in the fields with other women to get food for herself and Naomi (Ruth 2:23). Rachel similarly kept her father’s flocks before her marriage to Jacob (Genesis 29:9). Proverbs 31 describes a virtuous woman, declaring her worth to be “far above rubies.” A lengthy portion of this proverb includes a description of the virtuous woman’s economic enterprises, showing how women were vital to a household’s economic growth and support (Proverbs 31:10, 13–22).7

Another significant aspect of a woman’s household responsibilities included the education of her children. In Proverbs, children are instructed to “keep thy father’s commandment, and forsake not the law of thy mother” (Proverbs 6:20), indicating that both parents likely played a substantial role in the education and upbringing of their children. According to biblical scholar Carol Meyers, “Beyond their primary role as nurturers in their offspring’s early years, [mothers]—along with others—instructed children by word and example in the technical skills and behavioral modes essential to household life.”8

Meyers argued that between the two parents, it was the mother who took the primary role in educating her children in a time before school systems were widely implemented.9 This included their religious upbringing. “Children learned the proper observance of important features of ancient Israelite religion by watching their mother’s daily ritual of washing herself, offering sacrifice with her husband, and praying.”10 Women were active participants in the religious rites and ordinances of ancient Israel, teaching their children through their example.11

Such a role may be reflected in Sariah’s words of praise and thanksgiving in 1 Nephi 5:8. Women’s role as religious educators can also be seen among Lehi’s descendants. Helaman’s young stripling soldiers, for example, “had been taught by their mothers, that if they did not doubt, God would deliver them. And they rehearsed unto [Helaman] the words of their mothers, saying: We do not doubt our mothers knew it” (Alma 56:47–48).12

Finally, women sometimes played an important role in the legal and political landscape of ancient Israel.13 An illustration of this is the story of Esther, whose political actions were instrumental in saving the lives of her people (even at the risk of her own life), inaugurating the Feast of Purim. Esther was able to use her abilities and position to “significantly influence the world for good.”14

Others, like the daughters of Zelophehad, were able to significantly shape the law itself to the betterment of women’s prospects in the ancient world (see Numbers 27:1–11).15 Meyers has noted that “the vital role of women” in the Israelite household “gave women considerable informal power and at least some legal authority,” especially over the upbringing of their children.16

Although their valuable and needed contributions often went unrecorded, it is clear that ancient women had enormous influence in their societies. Understanding their uniquely important roles—in both practical and spiritual matters—can help attentive readers better appreciate the significance of those in the Bible and all other scriptures.

Just as women were instrumental in the teaching and administration of the gospel in ancient times, they continue to play a crucial—and increasingly more open—role in teaching and administering the gospel today. For example, over time women have had a more prominent presence in general conferences.17 And in recent years, policy adjustments have given women additional roles such as acting as witnesses for ordinances and serving on general Church councils to help establish Church policy.18 Although women and men have different divinely established ecclesiastical and family responsibilities, there is clearly room for those responsibilities and roles to be expanded, adjusted, or adapted as directed by continuing revelation.

Speaking to the women of the Church, President Russell M. Nelson declared, “Whether by exhortation or conversation, we need your voice teaching the doctrine of Christ. We need your input in family, ward, and stake councils. Your participation is essential and never ornamental!”19 Indeed, as the author of Proverbs 31 wrote, the worth of a virtuous woman “is far above rubies” (v. 10). Women in the ancient and modern world should be recognized and celebrated for their invaluable contributions in the home, in the Church, and in all societies throughout time.

2.For additional insights to the apparent lack of women’s active roles in ancient scriptures, see Book of Mormon Central, “Why Are So Few Women Mentioned in the Book of Mormon? (2 Nephi 26:33),” KnoWhy 391 (December 19, 2017).

11.According to William G. Dever, The Lives of Ordinary People in Ancient Israel: Where Archaeology and the Bible Intersect (Grand Rapids, MI: Eerdmans, 2012), 266–267, 270, it was women who took the lead in ritual performance in the home.

14.Olson, Women of the Old Testament, 164. Many scholars believe that the book of Esther is ancient Jewish fiction, but even if that is the case, fiction often reflects the reality and values of the society that creates it. Thus, the story of Esther is still a valuable source on the roles of and attitudes about women in Old Testament times.