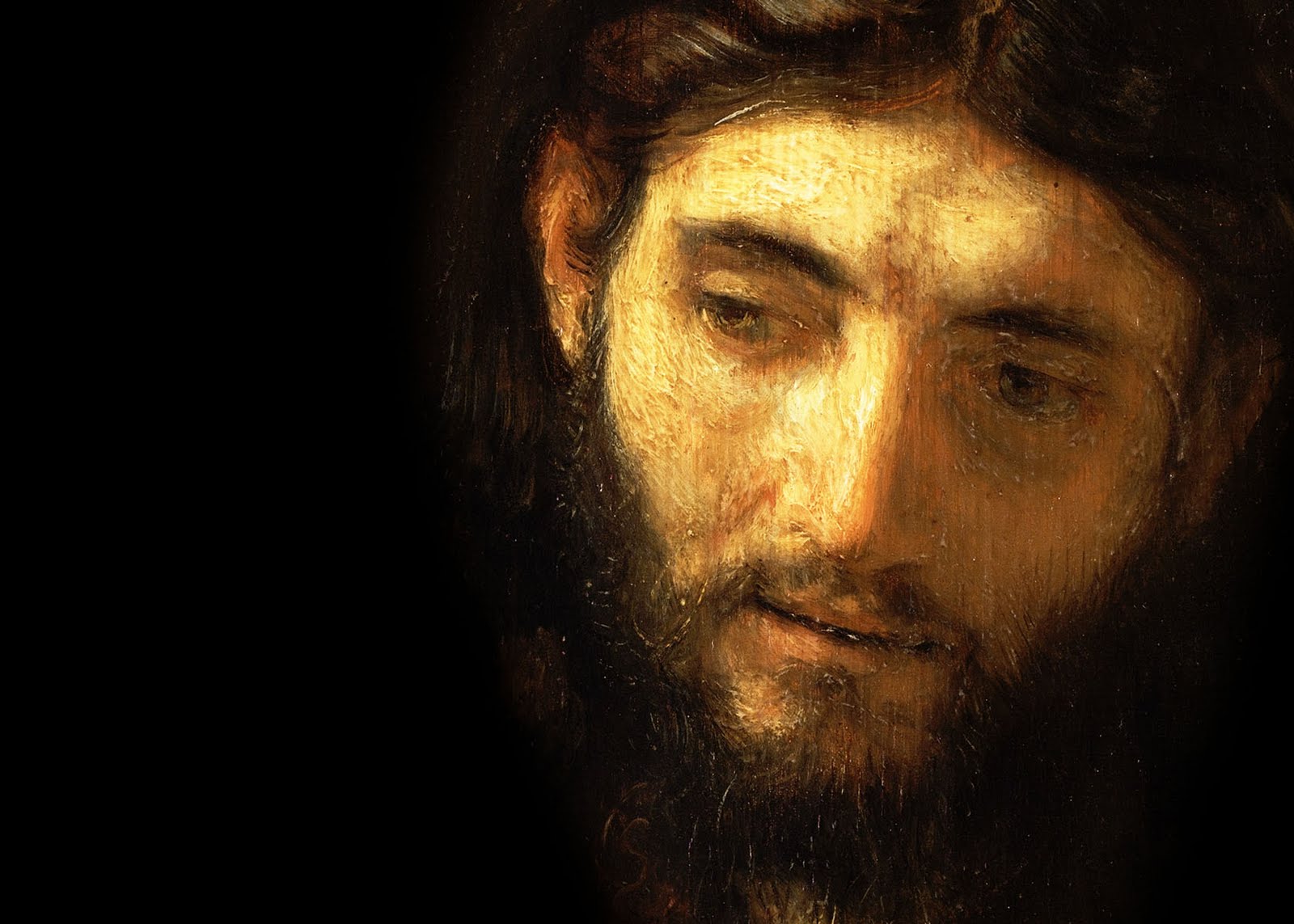 Why the “Mythical Jesus” Claim Has No Traction with Scholars

Editor’s Note: This is an excerpt from Larry Hurtado’s blog regarding the idea that Jesus was not a historical figure, but only a mythical one. This is an idea that has actually grown through repetition on social media, but is completely refuted by scholars.

The overwhelming body of scholars, in New Testament, Christian Origins, Ancient History, Ancient Judaism, Roman-era Religion, Archaeology/History of Roman Judea, and a good many related fields as well, hold that there was a first-century Jewish man known as Jesus of Nazareth, that he engaged in an itinerant preaching/prophetic activity in Galilee, that he drew to himself a band of close followers, and that he was executed by the Roman governor of Judea, Pontius Pilate.

These same scholars typically recognize also that very quickly after Jesus’ execution there arose among Jesus’ followers the strong conviction that God (the Jewish deity) had raised Jesus from death (based on claims that some of them had seen the risen Jesus).  These followers also claimed that God had exalted Jesus to heavenly glory as the validated Messiah, the unique “Son of God,” and “Lord” to whom all creation was now to give obeisance.[i]  Whatever they make of these claims, scholars tend to grant that they were made, and were the basis for pretty much all else that followed in the origins of what became Christianity.

The “mythical Jesus” view doesn’t have any traction among the overwhelming number of scholars working in these fields, whether they be declared Christians, Jewish, atheists, or undeclared as to their personal stance.  Advocates of the “mythical Jesus” may dismiss this statement, but it ought to count for something if, after some 250 years of critical investigation of the historical figure of Jesus and of Christian Origins, and the due consideration of “mythical Jesus” claims over the last century or more, this spectrum of scholars have judged them unpersuasive (to put it mildly).

The reasons are that advocates of the “mythical Jesus” have failed to demonstrate expertise in the relevant data, and sufficient acquaintance with the methods involved in the analysis of the relevant data, and have failed to show that the dominant scholarly view (that Jesus of Nazareth was a real first-century figure) is incompatible with the data or less secure than the “mythical Jesus” claim.  This is true, even of Richard Carrier’s recent mammoth (700+ pages) book, advertised as the first “refereed” book advocating this view.[ii]  Advertisements for his book refer to the “assumption” that Jesus lived, but among scholars it’s not an assumption—it’s the fairly settled judgement of scholars based on 250 years of hard work on that and related questions.