Why So Many Young People Are Unhappy | Meridian Magazine 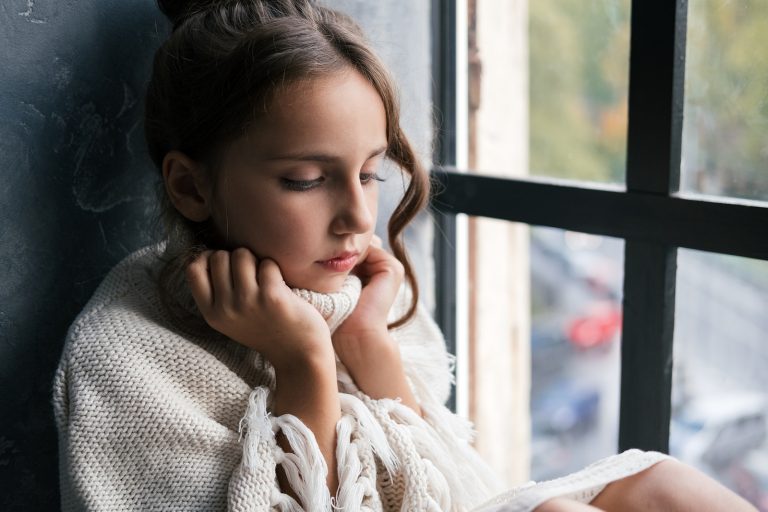 Here are some unhappy statistics:

—In America between 1946 and 2006, the suicide rate quadrupled for males ages 15 to 24 and doubled for females the same age.

—According to Grant Duwe, director of research and evaluation at the Minnesota Department of Corrections, in the 1980s, there were 32 mass public shootings (which he defines as incidents in which four or more people are killed publicly with guns within 24 hours). In the 1990s, there were 42. In the first decade of this century, there were 28. In all the 1950s, when there were fewer controls on guns, there was one. Fifty years before that, in the 1900s, there were none.

—Reuters Health reported in 2019, “Suicidal thinking, severe depression and rates of self-injury among U.S. college students more than doubled over less than a decade, a nationwide study suggests.” The study co-author Jean Twenge, a psychology professor at San Diego State University, said, “It suggests that something is seriously wrong in the lives of young people.”

This data is not only applicable to Americans. As social commentator Kay Hymowitz wrote in City Journal in 2019:

Loneliness, public-health experts tell us, is killing as many people as obesity and smoking. … Germans are lonely, the bon vivant French are lonely, and even the Scandinavians—the happiest people in the world, according to the U.N.’s World Happiness Report—are lonely, too. British Prime Minister Theresa May recently appointed a ‘Minister of Loneliness.’ … consider Japan, a country now in the throes of an epidemic of kodokushi, roughly translated as ‘lonely deaths.’ Local Japanese papers regularly publish stories about kinless elderly whose deaths go unnoticed until the telltale smell of maggot-eaten flesh alerts neighbors.

Why has this happened?

Thank you for this article. It confirms to me that depression and suicide have reached pandemic proportions in the last generation. I feel part of the problem is the lack of the need to struggle to survive. When everything is handed to you, there is no sense of responsibility, no drive to succeed, no sense of purpose, no challenge to overcome. To quote a current popular saying, "I've never met a strong person with an easy past." As humans, we NEED adversity to survive and excel.