Why Only 16% of Gen Z Are Proud to Be an American, and What We Should Do About It | Meridian Magazine 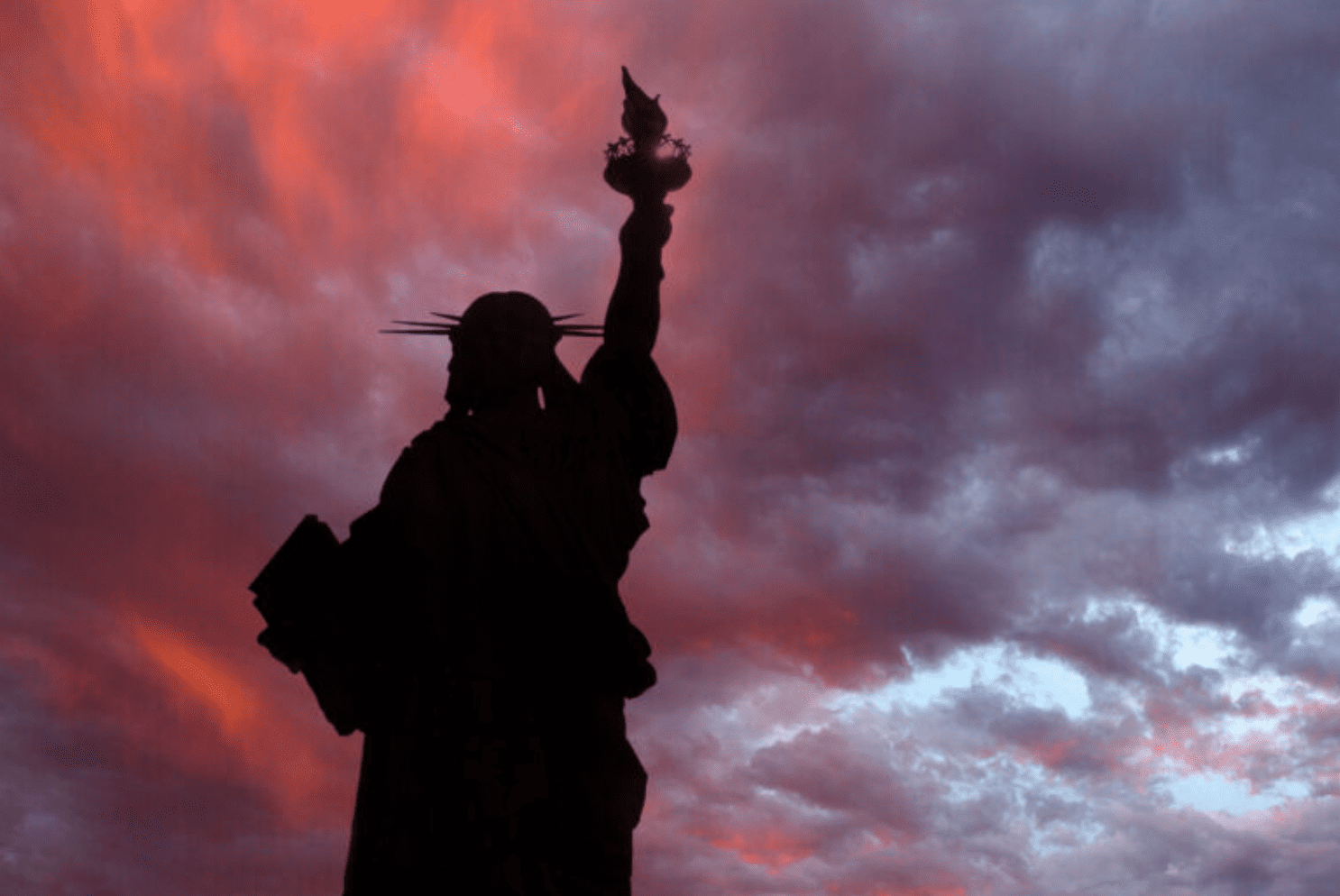 Why Only 16% of Gen Z Are Proud to Be an American, and What We Should Do About It

Only 16% of Gen Zers are “proud” to live in the United States.

That finding comes from a recent Morning Consult poll, which assessed generational attitudes about the United States. The poll shows that there has been roughly a 20-percentage-point drop of pride in country every generation since the Baby Boomers, 73% of whom express pride in the country.

Many on social media noted with exasperation that those who say they have no pride in country are in no hurry to move somewhere else.

It’s true, our success as a nation has apparently led to a great deal of ingratitude and navel-gazing. However, the poll points to a deeper problem.

Even if the poll is off or exaggerated, it’s hard to ignore the reality and the trend. With each passing generation, there’s less connection to country and less patriotism. With this comes enormous—and likely terrible—implications.

First, for those insistent on upholding the “liberal international order,” as some call it, that’s going to be hard to do when so few people are willing to support or defend even their own nation. It also should come as no surprise that the military is having a recruitment crisis. Could you imagine what would happen if we had to reinstate the draft?

Second, with less attachment to country, there will be fewer things to bind people together in a society that is now ruthlessly sorting out ideologically.

In earlier times, we could argue about issues and policies, but accept that our neighbor was still fundamentally American. But as the philosophical gaps among us widen, and political victories and defeats become a zero-sum game, there is less incentive to maintain and defend the rights of the other “tribe.”

President Donald Trump said in his inaugural address that “when you open your heart to patriotism, there is no room for prejudice.” In a society devoid of patriotism, there will be a whole lot of room to hate.

So, the question is, why is this happening? To me, the answer seems clear.