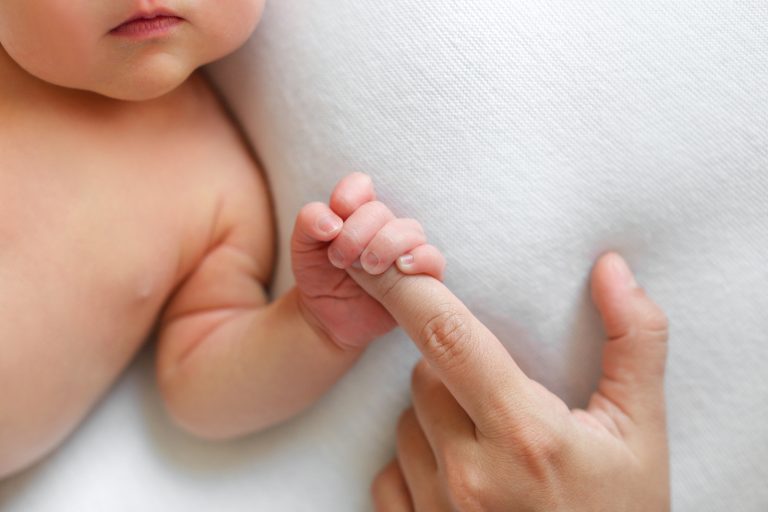 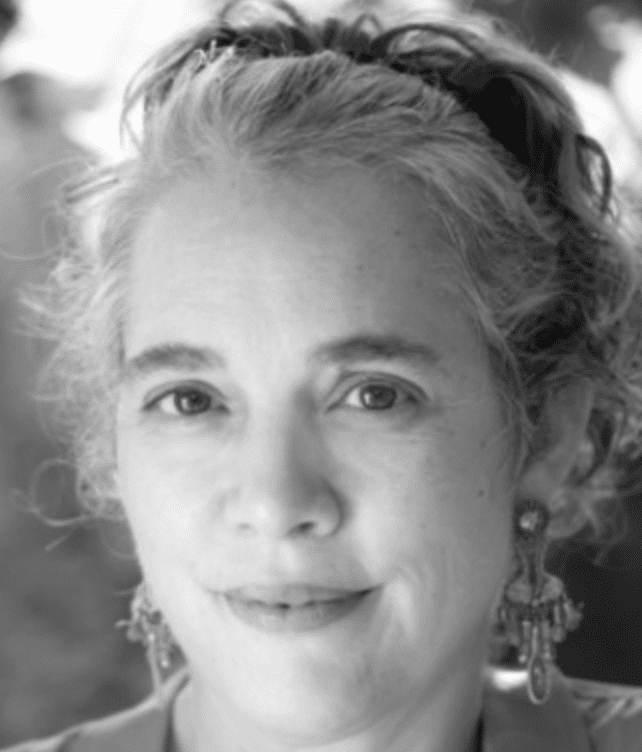 Why Heavenly Mother is Essential

I write books about Heavenly Mother. And when I tell people this, they often come back with three immediate concerns. The first two are easily eradicated, but the third is a stickler.

Concern #1 We aren’t supposed to talk about Heavenly Mother.

This is the simplest one to answer. The Church of Jesus Christ of Latter-day Saints has a gospel essay topic on Her and I figure if we have hit the World Wide Web with this doctrine, we are clear to discuss.

In that article, the Church cites a research paper by BYU Studies called A Mother There. That paper is a comprehensive (but not exhaustive) review of everything that was said about Heavenly Mother from the beginning of the church until 2010. That paper conclusively found that NO PROPHET OR APOSTLE HAS EVER said we should not speak of Heavenly Mother. This ”sacred silence” is a cultural frame we did to ourselves. This is good news!  If we did it to ourselves, we can undo it.

Concern #2 We don’t know enough to talk about Her

A friend of mine said she had told her brother that she was going to take a class on Heavenly Mother and he joked it would be a very brief class. I think this is a common, though erroneous, perspective. The research paper I mentioned above has over 600 times that Heavenly Mother is mentioned. SIX HUNDRED!

Now, not all of those are prophets and apostles and female church leaders. So when Bethany and I decided to write our books we primarily stuck with quotes from our most trusted sources. With even limiting ourselves, you’ll recognize names like Hinckley, Lee, Maxwell, Ballard, Kimball, Holland. And, frankly, there is plenty to discuss!

Sidenote: an interesting idea… if you just look at all the scriptures that describe God as female, you find new ways to consider the nature of God. “You were mindful of the Rock that bore you” Deuteronomy 32:18 or “Can a woman forget her nursing child, or show no compassion for the child of her womb? Even these may forget, yet I will not forget you.” 1 Nephi 21:15.

Concern #3 Heavenly Mother is not essential to our salvation

Once we have talked to people about their first two concerns, then this one sometimes pops up. And, out of all of them, I find it the most troubling. So, how do you determine if someone is essential? I would say that if someone:

1- is, by definition, necessary to become a God

We are taught that Heavenly Father is not God without Heavenly Mother. It is the union of the two that creates God.

“No matter to what heights he has attained or may attain, he does not stand alone; for see by side with him, in all her glory, a glory like unto his own, stands a companion, the Mother…” —Elder Melvin J. Ballard

“We are informed that it required the male and female, united to make one image of [God’s] own body…” —Elder Franklin D. Richards

2- is the Mother of our souls

When we wonder what we are made of and wonder about our worth, we need consider nothing more than we are the children of Heavenly Parents.

“We are the literal spirit children of divine, immortal, and omnipotent Heavenly Parents.” —Elder Dieter

“We, the human family [are] literally the sons and daughters of divine Parents, the spiritual progeny of God the Eternal Father, and of our God Mother.” —Elder James E. Talmage

Martin Pulido is one of the authors of the A Mother There paper. He writes beautifully about Heavenly Mother. “There is a woman who shaped my soul, who cares and loves me, and who is helping govern this world.”

I am the family planner. I think through life enhancing activities, research fun things to do, plan road trips and activities. And I really appreciate knowing that my Mother in Heaven was part of all of the planning and creation that this life requires!

“We are part of a divine plan designed by Heavenly Parents who love us.” —President M. Russel Ballard.

‘In the ongoing process of creation— our creation and the creation of all that surrounds us— our heavenly parents are preparing a lovely tapestry with exquisite colors and patterns and hues.” —Elder Jeffrey R. Holland

5- sent Her son, the Savior of the World

We often consider that our Heavenly Father sent His son, but the truth is that Jesus would not exist without both of his parents. Knowing this and recognizing Her sacrifice as well as Jesus and the Father’s is vital.

“This visions and teachings of these prophets suggest that Christ is as bonded to his Heavenly Mother as to his Heavenly Father and that the Mother plays a role in our salvation commensurate with the role played by the Father.” —Val Larsen (First Visions and Last Sermons)

Elder Jeffrey R. Holland calls Heavenly Mother “crucial” in Her contribution to our lives. “To all of our mothers everywhere, past, present, or future, I say, “Thank you. Thank you for giving birth, for shaping souls, for forming character, and for demonstrating the pure love of Christ.” To Mother Eve, to Sarah, Rebekah, and Rachel, to Mary of Nazareth, and to a Mother in Heaven, I say, “Thank you for your crucial role in fulfilling the purposes of eternity.”

Elder Pace expands on the question of destiny of women. “Sisters, I testify that when you stand in front of your heavenly parents in those royal courts on high and look into Her eyes and behold Her countenance, any question you ever had about the role of women in the kingdom will evaporate into the rich celestial air, because at that moment you will see standing directly in front of you, your divine nature and destiny.” —Elder Glen L. Pace

During Covid we have had a lot of discussion about who is essential. I think this list makes readily apparent that Heavenly Mother qualifies as essential for both our very existence, the plan for our salvation, and our eternal destiny.

The Church’s website calls Heavenly Mother a “cherished and distinctive” doctrine. My personal belief is that we are given truth to bless our lives and the lives of others. I hope this truth of the essential nature of Heavenly Mother can bless yours.

Few doctrines make more perfect sense than the fact that we have Parents in Heaven. The use of the term Heavenly Parents in General Conference the past 10 years far exceeds all previous conferences. President Ballard referred to Moses 1:39 (most frequently quoted Conference scripture) by saying, "For behold this is 'their' work and 'their' glory..." Hallelujah!

I was baptized in Newport News Virginia in 1961 while serving in the USAF at Langley AFB. A few months later on a Sunday evening at the Sacrament meeting I was sitting in the back of the chapel and for the first time I was singing the words to "Oh My Father".When we came to" in the heavens are parents single,no the thought makes reason stare truth is reason truth eternal tells me I've a Mother there." I was not a person who cries easily but I was so overcome with that truth I started crying and could not stop until the meeting ended. I shall never forget that experience. Robert Cowart