Why Does Nephi State that We Are Saved by Grace “After All We Can Do?” | Meridian Magazine 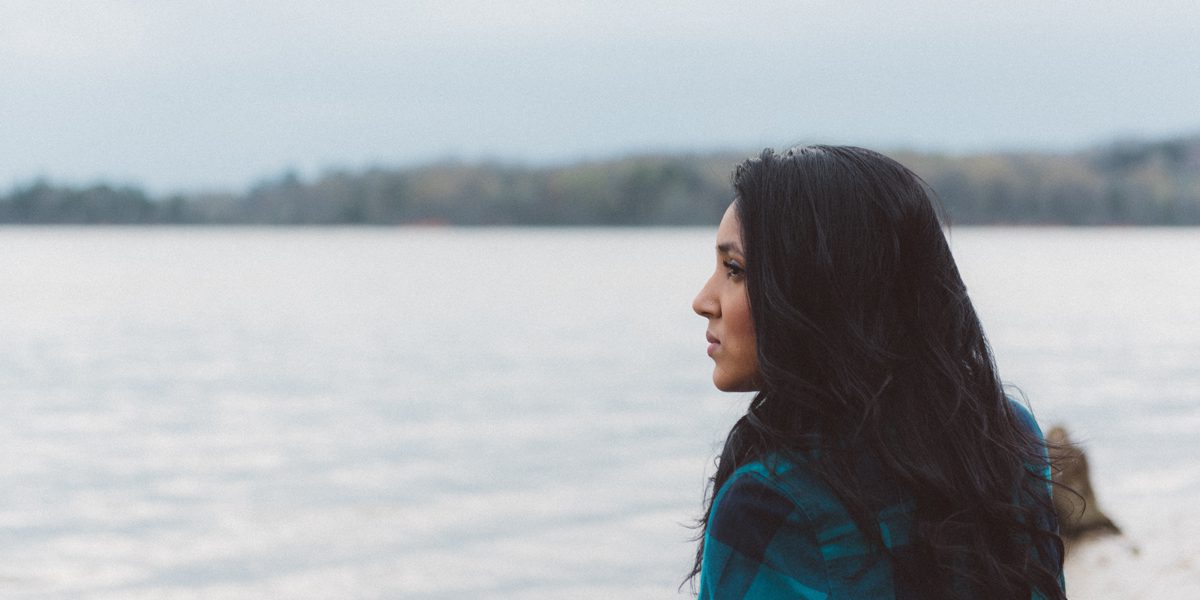 Why Does Nephi State that We Are Saved by Grace “After All We Can Do?”

“For we labor diligently to write, to persuade our children, and also our brethren, to believe in Christ, and to be reconciled to God; for we know that it is by grace that we are saved, after all we can do.”
2 Nephi 25:23

Nephi’s statement “it is by grace that we are saved, after all we can do” (2 Nephi 25:23) has been the source of much discussion among Latter-day Saints. BYU Professor Stephen Robinson explained, “At first glance at this scripture, we might think that grace is offered to us only chronologically after we have completed doing all we can do, but this is demonstrably false.”[1]

LDS biblical scholar Joseph Spencer has insightfully suggested that in order to understand Nephi’s meaning in this verse, it is important to note that Nephi appears to be borrowing his ideas from his brother, Jacob.[2] Just before his inclusion of a block of quotes from Isaiah, Nephi inserted into his record a speech Jacob gave to the Nephites (2 Nephi 6–10). Jacob had explained that “after ye are reconciled unto God, that it is only in and through the grace of God that ye are saved” (2 Nephi 10:24).

These teachings on grace from Jacob and Nephi are worded similarly. The comparable phrases both begin with the preposition “after,” and state that it is by the grace of God that people are saved. It is notable that both passages also mention the idea of being “reconciled to God.” However, in Jacob’s statement, he strongly emphasizes that it is only through grace that we are saved.

The similarity between these passages suggests that Nephi was repeating Jacob’s thoughts on God’s grace as a closing statement to the block of Isaiah passages. Furthermore, Benjamin Spackman, an LDS scholar, argued that comparing these two passages implies that Nephi’s clause “after all we can do” parallels Jacob’s phrase “after ye are reconciled unto to God.” The comparison suggests that being reconciled unto God is all we can do.[3] This conclusion is supported by other passages in the Book of Mormon which use the phrase “all we can do.” For example, in Alma 24:11 the king of the Anti-Nephi-Lehies, after their conversion, claimed that “it was all we could do to repent sufficiently before God that he would take away our stain.”[4]

An essential part of this reconciliation with God and the acceptance of His grace, according to the prophet Moroni, is participation in God’s covenant. Moroni taught how we can be made perfect through the grace of God:

Significantly, the verses immediately before and after this one, Moroni mentioned “the covenant(s) of the … Father.” He declared that it is “through the shedding of the blood of Christ, which is in the covenant of the Father … that ye become holy, without spot” (Moroni 10:33, emphasis added). His grace is sufficient for those who “awake, and arise from the dust” (v. 31), enough to set aside ungodliness, love the Lord, and choose to participate in His covenant.

It is clear that the focus of Nephi’s teaching in 2 Nephi 25:23, like that of Jacob’s in 2 Nephi 10:24, is on remembering that we are saved through the grace of God. As Joseph Spencer concluded, “Regardless of what actually has been done, grace is what saves—and that remains true even after all that can be done.”[5]

If “all we can do” is “be reconciled unto God,” then we, as Ben Spackman noted, “commit to doing God’s will and trying to change when we fail to do so.”[6] He further observed that this interpretation of Nephi’s words can be seen as similar to the baptismal covenant. We, for our part, promise to obey God’s commandments, but it is God’s faithfulness to the covenant relationship that makes the ordinance of baptism effectual. Nephi wasn’t arguing that because of God’s grace, we don’t have to do anything – he emphasized the importance of his people keeping the Law of Moses in the next verse (2 Nephi 25:24) – but the emphasis in this verse is God’s grace.

Spencer suggested that “it is demonstrably false that grace is given only after we have done all that lies in our power because … everything we do is through the life that God in loving grace has already extended to us.”[7] Additional Book of Mormon passages support this conclusion. Mosiah 2:21, for example, depicts King Benjamin teaching his people that God “has created you from the beginning, and is preserving you from day to day, by lending you breath, that you may live and move and do according to your own will, and even supporting you from one moment to another.”

It is in light of passages like these that Elder Bruce C. Hafen could assert: “The Savior’s gift of grace to us is not necessarily limited in time to ‘after’ all we can do. We may receive his grace before, during, and after the time when we expend our own efforts.”[8]

I love this explanation, but it didn't much change my way of looking at grace because this speech already did that: https://speeches.byu.edu/talks/brad-wilcox_his-grace-is-sufficient/.

Great article - I also have a slightly different take on the phrase - instead of reading the "we" as "us mortals", I read it as "we - both me and Jesus Christ as a team", because it is what I can do with His helping and strengthening me, and then He finishes me (as 'finisher of my faith'). Just a thought.