Why Do Children Say “I Can’t” When Really They Can? | Meridian Magazine 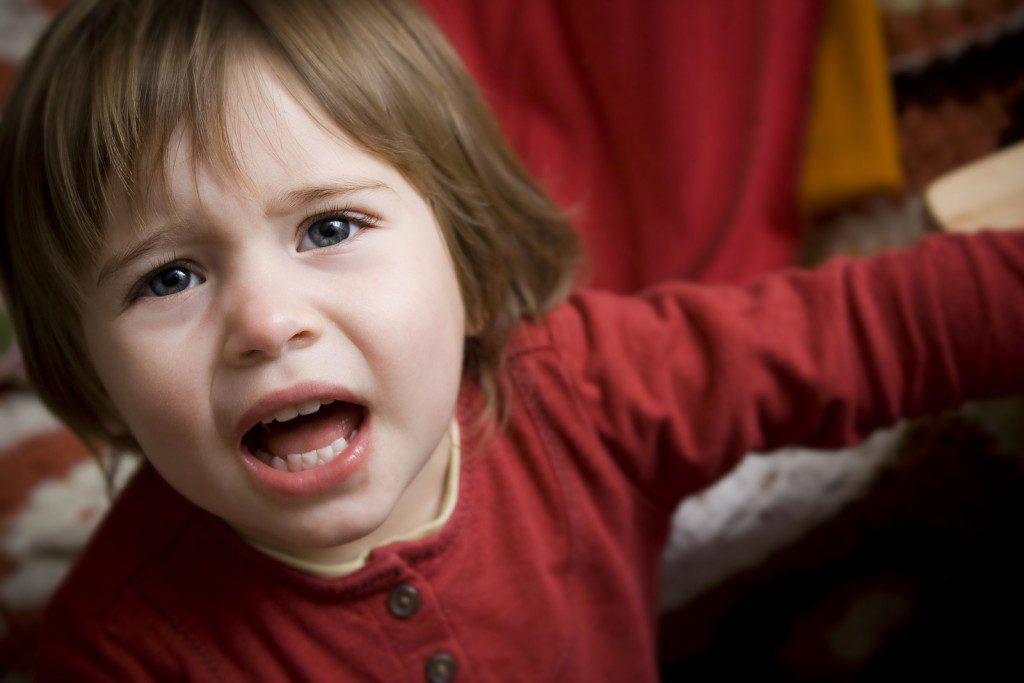 Why Do Children Say “I Can’t” When Really They Can?

“Porter, it’s your day to unload the dishwasher,” I said one night after dinner.

“Okay,” he said, but then he started playing Legos instead of doing dishes.

“Porter, you were told to do the dishes and now you’re playing Legos. You didn’t follow instructions,” I said.

Porter immediately interrupted, “But, I can’t. It’s too high to put them away.”

At this point 7-year-old Porter needed to be corrected for interrupting, which is not disagreeing appropriately. He also needed to hear the rest of the correction for not following the instruction I gave him (to do the dishes). At our home, each of these corrections is followed by earning an extra chore. This helps in character development and in learning cause and effect. Of course, we also practice the situation again the right way using the communication skills we already know and use as a family — thus proactively preparing to (hopefully) not have this same situation occur again.

Porter said, “I can’t.” But he has put dishes away in high cupboards many times with the help of our trusty kitchen stool. So why would he say, “I can’t” now when I know he can?

When Porter said he couldn’t put the dishes away he was really saying he didn’t want to put them away right then. He was anxious to get back to his Legos and used the, “I can’t” excuse as a manipulation to hopefully shift the task to someone taller, like Mom or Dad.

Childhood manipulations like these happen all the time but can easily be stopped if they don’t work. Even though a parent could feel bad for a child and want them to have more playtime, the parent needs to teach the child how to be obedient by following the instruction given. Otherwise, the child will eventually develop a sense of entitlement and feel that manipulation is a useful life skill. Manipulation is the number one relationship killer. A child who learns that manipulation is useful when they’re young will not end up with honest relationships in adulthood. One of the kindest things a parent can do is teach the child obedience by correcting the child when instructions aren’t followed.

When Porter said he couldn’t read what I was asking him to read to me, he was really saying that he had stress associated with reading. His anxiety about reading taking too long, because he still needed to sound too many words out, created stress. This stress is usually accompanied by a feeling of powerlessness.

A wise parent knows the difference between manipulation and anxiety, or belief in an inability. If a person feels anxiety, he or she can honestly believe that he or she can’t do something — like reading — because it was difficult the first time they tried it. This kind of fear associated with trying something hard is very common. But it should not be used as an excuse to not try or work on the skill some more.

No matter if your child is trying to get out of a chore by manipulation or by not knowing how to cope with stress and anxiety, it’s important the parent affirm for the child that he or she can do the hard thing. Children who are sheltered from doing difficult things will struggle with feelings of powerlessness and have a tendency to under perform and make excuses. This is a recipe for feeling unfulfilled and weak. Helping children overcome fears and anxiety and learn obedience creates a habit of being emotionally strong.

Additionally, the most important thing parents can do when correcting a child who choses to manipulate, or when attempting to empower a fearful child, is to have a calm and understanding tone. These types of parents won’t allow their children’s actions to cause them to take offense or to become short tempered and impatient. If parents are not calm, it can create disconnection with the child, contention in the home and frustration for everyone. Plus, the child will sink deeper into selfishness.

Parents who are calm and focused while working to reach the heart of the child (even during a correction), will create a feeling of safety and unity in the home and a deeper, more meaning relationship with the child.

To become more calm and to create a self-governing environment at your house, come learn from Nicholeen at the Parenting With Power, Purpose and Peace Conference. Details here.