Why Did the People Cut Down the Tree after Hanging Zemnarihah? | Meridian Magazine 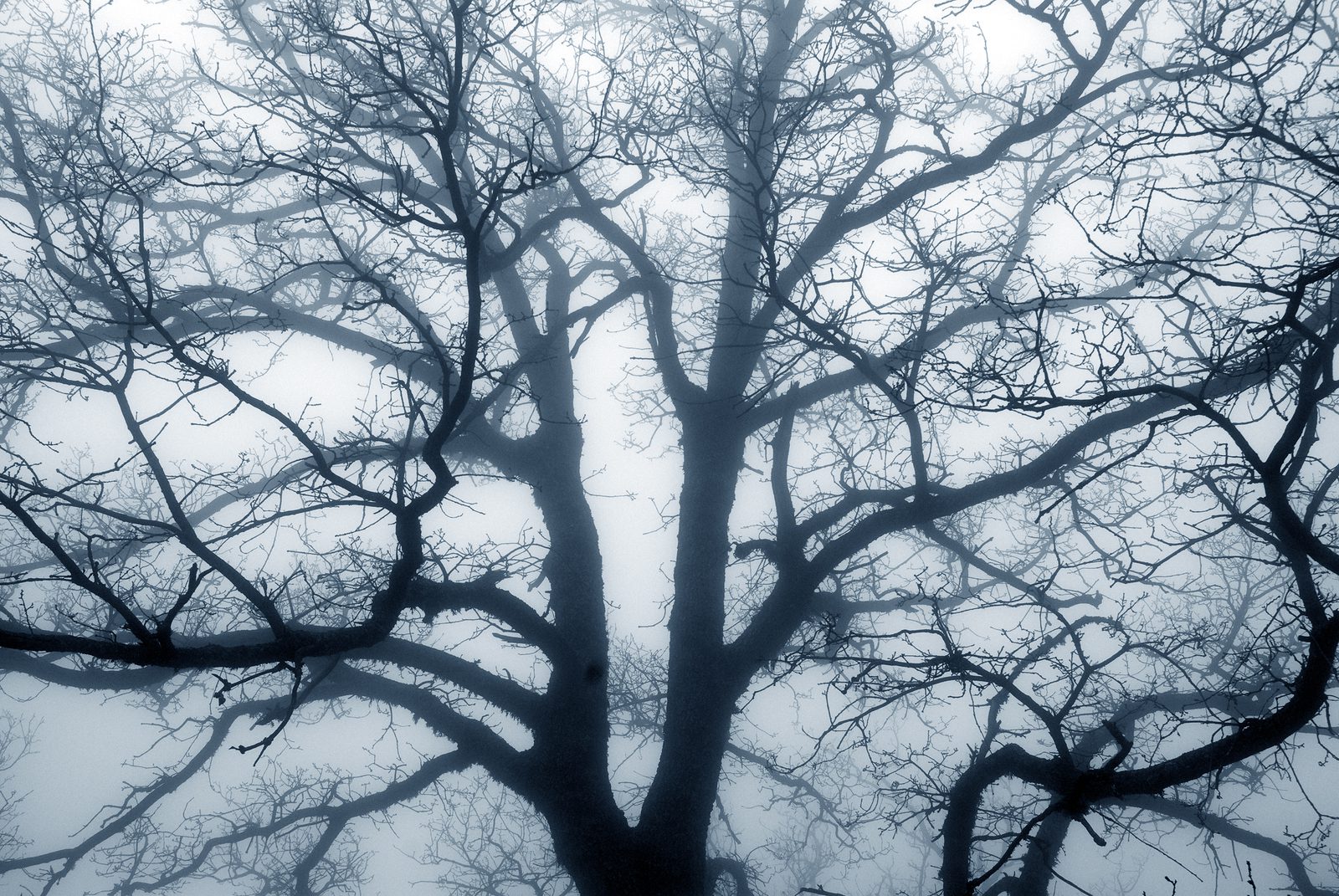 Why Did the People Cut Down the Tree after Hanging Zemnarihah?

And their leader, Zemnarihah, was taken and hanged upon a tree … and when they had hanged him until he was dead they did fell the tree to the earth.
3 Nephi 4:28

When the Nephites captured the Gadianton leader Zemnarihah, they summarily executed him by hanging, and the tree on which he was hanged was cut down (3 Nephi 4:28). Cutting down a tree after hanging someone on it may seem odd, however, evidence from Jewish law sources suggests this detail was an important ritual for cleansing the community. [1]

John Welch has explained, “Although the practice cannot be documented as early as the time of Lehi, Jewish practice shortly after the time of Christ expressly required that the tree upon which the culprit was hung had to be buried with the body. Hence the tree had to be chopped down.”[2] Welch believed “the rather striking similarities between these two sources … bespeak a common historical base.”[3]

Cutting down and burying the tree would have eliminated any impurity created by contact with a dead body, but it also had a more vivid purpose.[4] John Welch noted, “The punishment of Zemnarihah was related symbolically to his offense. He was hung in front of the very nation he had tried to destroy, and he was felled to the earth much as he had tried to bring that nation down.”[5] 3 Nephi 4:29 states, “May the Lord preserve his people in righteousness and in holiness of heart, that they may cause to be felled to the earth all who shall seek to slay them because of power and secret combinations, even as this man hath been felled to the earth.”

This statement is a reflection of a style of oath-making in the ancient Near East called a simile curse.[6] In simile curses, one party to a covenant would state the precise penalties connected to the violation of the covenant.[7] These penalties were stated as similes. A Hittite text known as The First Soldier’s Oath shows how seriously these oaths were taken in the ancient world:

Simile curses appear in pre-Columbian America as well. In the Popol Vuh, a sacred text from ancient America, two boys, when dealing with an enemy, cook a bird in an earth-covered pit and state that, “in the same way, therefore, he (their enemy) will be buried in the earth.”[9] When these examples are taken together, one can see that, in its ancient context, this seemingly unusual felling of a tree makes more sense.

Besides being an interesting reminder of the antiquity of the Book of Mormon, the detail about the tree is significant in other ways. The Nephites cut down the tree on which the robber had been hung, showing their strict observance of the Law of Moses. This emphasis on lawfulness contrasts starkly with the robber being killed, a man who lived his life outside the law. Thus, this detail could be seen as symbolic of the victory of Christ over the secret society and their socially disruptive and destabilizing brand of warfare that had plagued the Nephites for so long.

Additionally, the simile curse against “all who shall seek to slay [the people] because of power and secret combinations” (3 Nephi 4:29) would have been a powerful commitment against secret societies. When one realizes the weight such statements had in the ancient world, one can see that this was an ironclad commitment on the part of the people to seek out and destroy secret combinations. This is emphasized when one notes the exact wording of the declaration from the people. “May the Lord preserve his people in righteousness and in holiness of heart, that they may cause to be felled to the earth all who shall seek to slay them” (3 Nephi 4:29).

This statement was not a simple plea for God to take care of their problems for them. This simile curse would likely have served as a solemn covenant on the part of the people that they would put an end to the Gadianton robbers, with God’s help. And this is exactly what they did (see 3 Nephi 5:6).

David A. Bednar explained this principle well when he stated that disciples of Christ are required “to ask in faith, which I understand to mean the necessity to not only express but to do, the dual obligation to both plead and to perform, the requirement to communicate and to act.”[10] Just as these Nephites covenanted to combat and expunge the evil from among them, so modern readers should strengthen their resolve to root out the evil in their own lives and societies.

[1] Even the fact that he was hanged without a trial makes sense in an ancient context. John W. Welch stated, “Robbers in the ancient world were more than common thieves; they were outsiders and enemies to society itself. As such, the ancients reasoned, they were outlaws, outside the law, and not entitled to legal process. Against bandits and brigands, ‘the remedies were military, not legal.’” Thus, Zemnarihah being executed by hanging without a trial would not have been remarkable in the ancient Israelite world. In addition, “In the Temple Scroll from Qumran, the prescribed penalty for one … who ‘has defected into the midst of nations, and has cursed his people, [and] the children of Israel,’ is that he shall be ‘hung on a tree.’ It should be noted that the Temple Scroll’s description of the kinds of cases that deserve hanging fits Zemnarihah’s case exactly.” Because Zemnarihah had attacked his own people, he was considered to be a traitor, and so was hanged, and not stoned as one might expect. John W. Welch, The Legal Cases in the Book of Mormon (Provo, UT: BYU Press and Neal A. Maxwell Institute for Religious Scholarship, 2008), 352–354. Also see John A. Tvedtnes, “More on the Hanging of Zemharihah,” in Pressing Forward with the Book of Mormon: The FARMS Updates of the 1990s, ed. John W. Welch and Melvin J. Thorne (Provo, UT: FARMS, 1999), 208–210.

[4] Numbers 19:11 notes that “He that toucheth the dead body of any man shall be unclean seven days.” However, uncleanness of this kind could also have been transferred to the tree that was touching the body of the dead. See Welch, Legal Cases, 355–356.

[8] The brackets in the words in this quotation represent occasions when scholars have to guess what parts of certain words might be. This happens because the clay tablets the text is written on is sometimes broken in places. Billie Jean Collins, “The First Soldiers’ Oath” in The Context of Scripture, Volume I: Canonical Compositions from the Biblical World, ed. William W. Halo (Leiden: Brill, 2003), 165–166.