Why Did Nephi Write About Politics in a Record of Spiritual Things? | Meridian Magazine 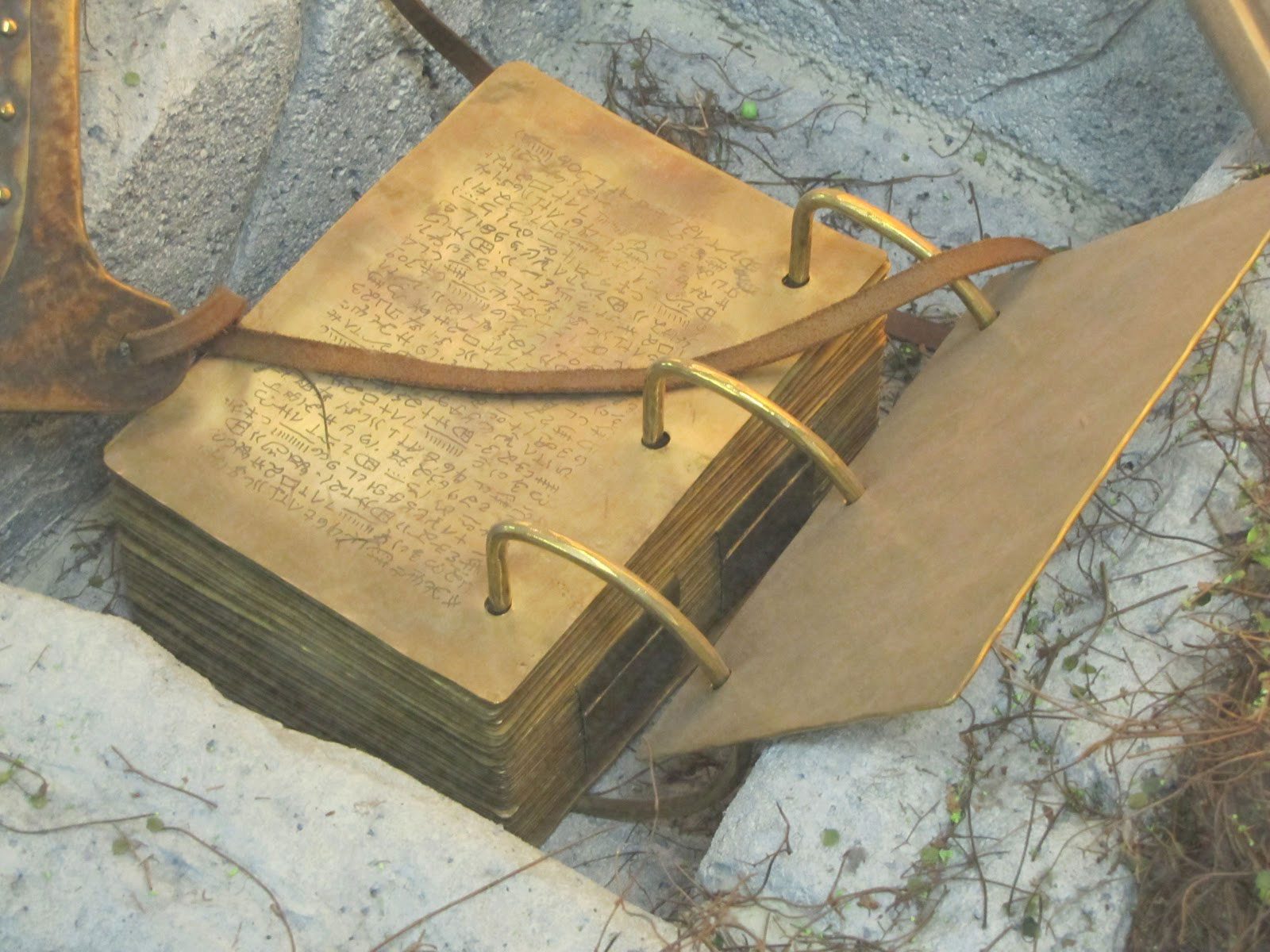 Why Did Nephi Write About Politics in a Record of Spiritual Things?

“Upon the other plates [the Large Plates] should be engraven an account of the reign of the kings, and the wars and contentions of my people; wherefore these plates [the Small Plates] are for the more part of the ministry.” (1 Nephi 9:4)

Nephi wrote two sets of records: first his large plates, and then later his small plates. He stressed that he would focus on spiritual, not worldly, things on the small plates and that his other plates were to contain “the more part of the reign of the kings” (1 Nephi 9:4).

Today, what Nephi recorded on his small plates is found in the first and second books of Nephi. The central message of Nephi’s account there is a religious one, but he is not entirely non-political in his small plates text.

Noel B. Reynolds, a Harvard-trained political scientist, noticed, “Nephi carefully constructed what he wrote to convince his and later generations that the Lord had selected him over his older brothers to be Lehi’s successor. Thus, one interesting way to read the account is as a political tract produced to show that his rule was authoritative.”[i]

Reynolds was the first to notice that Nephi began to write his small plates, not as a daily diary, but after the division between him and his brothers. This division created a competing claim to political authority. The record also began after Nephi and his people built a temple, and Nephi had become their king (2 Nephi 5:16, 18, 28–33).

It cannot be accidental that very early in his narrative, Nephi points out that, as he sought to confirm the truth of his father’s revelations, he was given a revelation of his own. The Lord tells Nephi, “thou shalt be made a ruler and a teacher over thy brethren” (1 Nephi 2:22). This is reaffirmed in a dramatic way when an angel comes to tell his older and reluctant brothers of Nephi’s privileged status (1 Nephi 3:29).

The insightful analysis offered by Reynolds then goes through all of 1 Nephi and up through 2 Nephi 5, illustrating how each part of those chapters helps to establish Nephi’s right to serve as the religious and political leader, as “ruler and teacher,” over the Lehite community.[ii]

One of Nephi’s key rhetorical strategies is to compare himself to Moses, David, and Joseph in Egypt, important prophets and leaders in Israelite history.[iii] Such comparisons are subtle and require careful reading to detect, and the entirety of Nephi’s case in this regard is reinforced through a complex series of literary techniques.

This political purpose might seem at odds with Nephi’s direct statements that the secular history was written on his other plates. To this, Reynolds is quick and correct to point out, “Nephi’s effort to persuade his descendants and us to believe in Christ must include a demonstration that he is the rightful heir to the prophetic office.… Nephi intertwines the argument for Christ with the argument for the legitimacy of his authority. They stand or fall together.”[iv]

Nephi’s record portrays Nephi as the ruler chosen by the Lord not only in his explicit declarations but through several indirect confirmations. Reynolds concludes, “For Nephi’s people, his writings long served both as an extremely sophisticated political tract—something of a founding constitution for the Nephite people—and as an elaborate and compelling witness of Jesus Christ.”[v]

While this political dimension adds a remarkable layer of complexity to the text of 1 Nephi, there is more to it than that. This opening book in the Book of Mormon masterfully weaves together facts about family dynamics, divine revelation, symbolic dreams and visions, unforgettable narratives, and geographical data. To all of that is added scriptural commentary, spontaneous poetic expressions, different forms of speech, careful and meaningful chiastic literature structures, novel names, exotic cultural practices, and numerous religious teachings.

At the same time, the composition of 1 Nephi allows readers to perceive the personal concerns and genuine reflections of a man in Nephi’s situation. This includes his beleaguered efforts to unify all of his family under his guidance in the face of strenuous challenges to his leadership and then to justify the right of his people to separate from the clan following the death of Lehi.

“First Nephi,” concluded Reynolds, “is not the travel diary of a youngster. Nor it is possibly a figment of young Joseph Smith’s imagination. It is a highly complex and passionate account, purposefully written by a mature man of great culture and vision, to defend those things that he believes most worth defending.”[vi]

As an author, Nephi has written with an authentic voice. Purposefully, his record authentically and forthrightly inaugurates the rule of the Lord in his temple city in the Land of Nephi.

Noel B. Reynolds, “Nephi’s Political Testament,” in Rediscovering the Book of Mormon: Insights You May Have Missed Before, ed. John L. Sorenson and Melvin J. Thorne (Salt Lake City/Provo: Deseret Book and FARMS, 1991), 220–229.

[i] Noel B. Reynolds, “Nephi’s Political Testament,” in Rediscovering the Book of Mormon: Insights You May Have Missed Before, ed. John L. Sorenson and Melvin J. Thorne (Salt Lake City/Provo: Deseret Book and FARMS, 1991), 221.

This is an interesting article, but we need to remember that this record was not written for the Nephites and the Lamanites of Nephi's day and age to read. It was written for us. Therefore, this information should be of great importance to us and will help us to understand how we may recognize a good ruler as well as a true prophet in our day, as the record legitimizes both of the roles Nephi played within his culture.