Why Did Moroni Speak of Pulling Down Pride? | Meridian Magazine 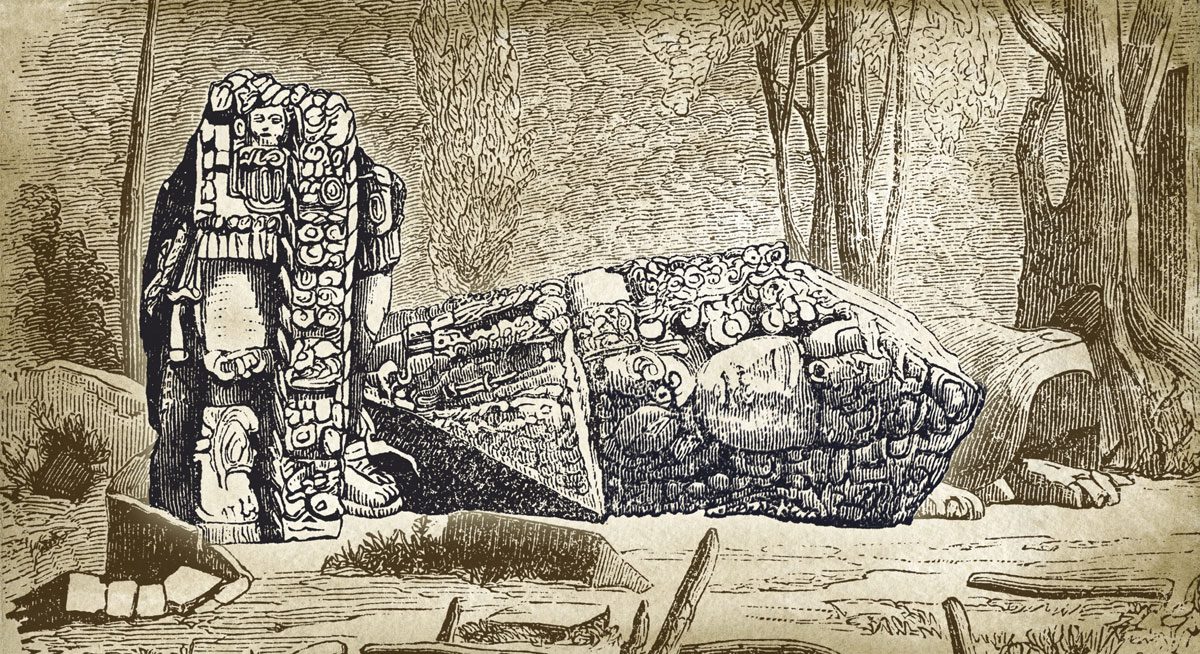 Why Did Moroni Speak of Pulling Down Pride?

“And it came to pass that Moroni commanded that his army should go against those king-men, to pull down their pride and their nobility and level them with the earth.”

On several occasions, Captain Moroni spoke of pulling down the pride of the political elite who were unwilling to fight for their country. For instance, when a group of dissenters known as king-men attempted to overthrow the government, Moroni “commanded that his army should go against those king-men, to pull down their pride and their nobility and level them with the earth” (Alma 51:17, emphasis added).1

Some may wonder where the imagery of pulling something down comes from and how it might be related to political power, pride, or nobility. It should first be noted that to “pull down,” “bring down,” “break down,” “throw down,” or “cut down” something in order to destroy or humble it is found in many biblical passages.2 In many cases, the things that are brought low are inherently high or prideful, such as false idols, altars, lofty trees, towers, buildings, armies, mighty kingdoms, and noble rulers. Typically, the high thing is brought low to the earth, to the grave, into captivity, or even to a pit which is symbolic of hell. The Book of Mormon uses much of the same imagery.3

Perhaps Moroni recalled that a great and spacious building in Nephi’s vision represented the “pride of the world” and that “it fell, and the fall thereof was exceedingly great” (1 Nephi 11:36).4 Or maybe he was thinking of the “pomp” of Lucifer who had “fallen from heaven” and was “cut to the ground” (Isaiah 14:11–12). Whatever the case, his warning that the proud would be leveled to the earth seems to be right at home with a number of other scriptures dealing with the consequences of pride.

Studying the Book of Mormon in an ancient American setting may offer even more ways to view Moroni’s language. Like ancient Near Eastern rulers, Mesoamerican kings often sat on elevated thrones, which literally and symbolically raised them above their subjects.5 This may help explain why Moroni, after repeatedly condemning wicked rulers for sitting idly upon their thrones, concluded by saying, “I seek not for power, but to pull it down” (Alma 60:36; emphasis added).6 In other words, pulling down pride may have been a metaphor for pulling down a ruler from off his throne.7

Yet thrones weren’t the only raised objects which signified a ruler’s status. Mesoamerican kings also erected large stones called “stelae” which, among other things, recorded their accomplishments.8 These inscribed stones (also called “banner stones”) were conceptually linked to cloth war banners called “flap staffs.” The erection of stelae and the raising of flap staffs upon towers were ceremonial actions which held political and ritual significance among various Mesoamerican societies.9

That such rituals were also important to Book of Mormon peoples can be seen by the fact that Moroni compelled the dissenters to “hoist the title of liberty [a perfect example of a ‘flapstaff’] upon their towers, and in their cities, and to take up arms in defence of their country” (Alma 51:20).10Thus, pulling down their pride was followed immediately by raising up a symbol of religious freedom. This suggests that Moroni’s imagery of pulling down pride may have been an idiom that directly contrasted with the raising up of ceremonial objects which were symbolic of kingship.11

Interestingly, when one group of people conquered another in ancient Mesoamerica, the conquerors would often pull down or destroy the monuments of past leaders and replace them with their own.12 Excavators at Piedras Negras, for example, found that an elaborately carved throne had been “willfully smashed and strewn about the chamber of the palace” after what was likely a “military attack.”13 In relation to the “proposed conquest of Tikal by Teotihuicanos and their Tikal allies” a stela depicting a “king stepping on a bound sacrificial victim” was ritually decapitated.14

At Cholula, a group of large stone stelae were “thrown down and intentionally smashed.”15 And in Copan, a stela inscription begins with a reference to the “toppling of the Foundation House,”16David Stuart, an expert in ancient Mesoamerican inscriptions, interpreted this as “a possible metaphorical reference to the end of Copan’s ruling line.”17 In light of these findings, Moroni’s metaphorical statements about pulling down the rulers’ pride seem to nicely fit an ancient American context.

The problem with the king-men in the time of Captain Moroni was that they felt their social status granted them special privileges. Their pride led them to selfishly stand by and watch as the common people bled and died on the battlefield to preserve their rights and freedoms. Moroni’s stern rebuke and swift military action is a reminder that God will not always tolerate injustice. It also shows that the eventual fall of those who exercise unlawful dominion will  be tremendous, which is dramatically visualized in the idea of prideful monuments being “pulled down.”

President Ezra Taft Benson referred to pride as the “universal sin” and “the great vice.”18 Similarly, President Dieter F. Uchtdorf has taught, “Pride is the great sin of self-elevation. It is for so many a personal Rameumptom, a holy stand that justifies envy, greed, and vanity.”19 Those in this state of self-elevation often become self-absorbed and calloused to others’ needs.

The Book of Mormon teaches that the solution for anyone to get out of this condition is to willingly “humble yourselves even to the dust” (Alma 34:38). The “dust” of the earth provides a good metaphor because as one willingly lowers oneself in humility (such as bowing to the earth in prayer), he or she can remember that mankind was “created of the dust of the earth” and that “it belongeth to him who created you” (Mosiah 2:25).20

Ultimately,  when we begin to comprehend our complete dependence upon Jesus Christ—who both created us and atoned for sins—we will begin to see why, in the end, “every knee shall bow, and every tongue confess before him” (Mosiah 27:31).21 In one of the gospel’s insightful ironies, those who refuse to humble themselves will, like Lucifer, be pulled down to the dust (Genesis 3:14). In contrast, those who willingly humble themselves to the dust and obey God’s commandments will be raised up into eternal life (3 Nephi 15:1).22 As the prophet Alma taught, “Yea, he that truly humbleth himself, and repenteth of his sins, and endureth to the end, the same shall be blessed—yea, much more blessed than they who are compelled to be humble” (Alma 32:15).

7.The concept of dethroning a king is mentioned in Mosiah 29:21.

13.Martin and Grube, Chronicle of the Maya Kings and Queens, 153.

16.Martin and Grube, Chronicle of the Maya Kings and Queens, 153.