Why Did Moroni Include Mormon’s Condemnation of Infant Baptism? | Meridian Magazine 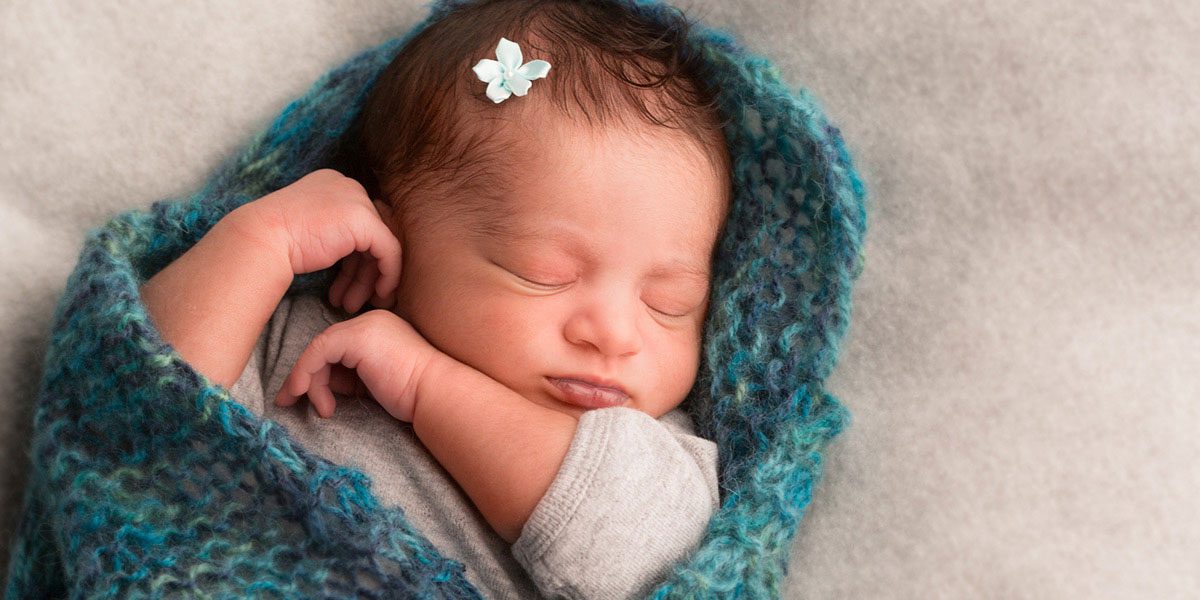 Why Did Moroni Include Mormon’s Condemnation of Infant Baptism?

“But little children are alive in Christ, even from the foundation of the world.”
Moroni 8:12

Soon after Moroni began his ministry, he received a letter from his father which stated, “if I have learned the truth, there have been disputations among you concerning the baptism of your little children” (Moroni 8:5).[1] Mormon explained that this situation “grieveth me exceedingly; for it grieveth me that there should disputations rise among you” (v. 4).

The fact that Mormon “immediately … inquired of the Lord concerning the matter” suggests that this theological perversion was a relatively recent development among his people (Moroni 8:7). One important consideration is that Nephite children during Mormon’s ministry were in danger of being captured by the Lamanites and offered up as “sacrifices unto their idol gods” (Mormon 4:14).[2] In this context, it is understandable that the parents may have had an increased anxiety for the welfare of their children.

It’s also plausible that infant baptism initially stemmed from outside of Nephite culture. Matthew Roper explained that in pre-Columbian America, “Aztec midwives ritually bathed newborn children, invoking the cleansing power of the goddess Chalchiuhtlicue. Implicit in the practice was the assumption that infants may inherit evil and impurity at birth.”[3] Roper concluded, “It is not difficult to imagine that Mormon and Moroni were resisting similar cultural traditions which were making dangerous inroads into the Nephite church of Christ.”[4]

Interestingly, the controversy over infant baptism among the Nephites somewhat parallels the situation in Europe and the Near East, where the “practice of baptizing infants emerged among Christians in the third century A.D. and was controversial for some time.”[5] Origen, one of the early church fathers who defended the practice, “argued that baptism takes away the pollution of birth.”[6]

In both situations, the problem wasn’t that belief in the power of priesthood ordinances completely ceased; rather, it was because the people, as Isaiah wrote, “have transgressed the laws, changed the ordinance, [and] broken the everlasting covenant” (Isaiah 24:5). This seems to have been the same development in Mormon’s time, who was appalled that his people would “pervert the ways of the Lord after this manner” (Moroni 8:16).[7]

In response to Mormon’s inquiry, Jesus Christ revealed that “the whole need no physician, but they that are sick; wherefore, little children are whole, for they are not capable of committing sin” (Moroni 8:8). This revelation led Mormon to sharply declare, “he that saith that little children need baptism denieth the mercies of Christ, and setteth at naught the atonement of him and the power of his redemption” (v. 20; compare Mosiah 3:11, 16).

In Mormon 8:35, Moroni addressed future readers directly, declaring that “Jesus Christ hath shown you unto me, and I know your doing” (Mormon 8).[8] With this in mind, it seems quite possible that Moroni included Mormon’s letter because he understood, either through vision or through some other spiritual manifestation, that infant baptism would be a heated topic of debate among varying Christian denominations in the latter days.[9]

If so, its inclusion can be seen as fulfilling an important purpose of the Book of Mormon—to merge with the Bible “unto the confounding of false doctrines and laying down of contentions, and establishing peace” (2 Nephi 3:12).[10] In this sense, Mormon’s letter follows the example of Jesus Christ who, upon visiting the temple at Bountiful, promptly taught the correct manner of baptism. “On this wise,” He declared, “shall ye baptize; and there shall be no disputations among you” (3 Nephi 11:22).[11]

This letter also demonstrates how the Lord works through His chosen prophet to settle doctrinal disputations. Apparently Mormon, although away to war, still had ecclesiastical authority to declare the mind and will of the Lord for the church. He declared, “Behold, I speak with boldness, having authority from God; and I fear not what man can do” (Moroni 8:16).

And yet Mormon also made it clear that his choice to follow Jesus Christ’s commandment was made in love. He explained, “I love little children with a perfect love; and they are all alike and partakers of salvation” (v. 17). Although it’s likely there were parents who felt that without baptism their children were in spiritual danger or would be deprived of blessings, Mormon firmly yet lovingly upheld the commandment which he had received from Jesus Christ.[12] In this way, Mormon was an example of “Reproving betimes with sharpness, when moved upon by the Holy Ghost; and then showing forth afterwards an increase of love” (Doctrine and Covenants 121:43).

Thus, Moroni’s inclusion of his father’s letter provides doctrinal clarification of essential priesthood ordinances, a model of a prophet receiving revelation for the church, and an example of how to lovingly yet firmly uphold the commandments of the Lord. Not only did this epistle offer an important template for the early Latter-day Saints, but it continues to be relevant to the many moral disputations and doctrinal controversies which arise in churches and societies today. As Hugh Nibley explained, “The Latter-day Saints have always maintained that guidance both in doctrinal and administrational matters can come to the church only by revelation.”[13]

Matthew Roper, “The Baptism of Little Children in Pre-Columbian Mesoamerica,” Inisghts: A Window on the Ancient World 23 (2003): 2–3.

[1] The timing of this letter remains uncertain. After developing 13 criteria needed to evaluate the date of its composition, Alan C. Miner concluded that both Moroni 8 and 9 were “written sometime within the year between 375 and 376.” See Alan C. Miner, “A Chronological Setting for the Epistles of Mormon to Moroni,” Journal of Book of Mormon Studies 3, no. 2 (1994): 111. In a different study, Joseph M. Spencer proposed that “Mormon’s first letter was … produced in the years 345–50, while his second letter was written in the years 375–80.” See Joseph M. Spencer, “On the Dating of Moroni 8–9,” Interpreter: A Journal of Mormon Scripture 22 (2016): 144.

[3] Matthew Roper, “The Baptism of Little Children in Pre-Columbian Mesoamerica,” Inisghts: A Window on the Ancient World 23, no. 3 (2003): 2. Upon reviewing several evidences for infant baptism in pre-Columbian America, Roper concluded, “Thus the idea that little children who die unbaptized will suffer torment for their inherited evil or impurity was not peculiar to American discourse in the early 19th century, as some detractors of the Book of Mormon have claimed” (p. 2).

[7] For a discussion of how the Book of Mormon sheds light on the process of apostasy, see John W. Welch, “Modern Revelation: A Guide to Research about the Apostasy,” in Early Christians in Disarray: Contemporary LDS Perspectives on the Christian Apostasy, ed. Noel B. Reynolds (Provo, UT: BYU Press and FARMS, 2005), 109: “The knowledge and benefit of the covenants of God could become lost simply by neglecting the performance of ordinances, or priesthood functions, or individual covenants as the Lord had taught. Changing and ultimately eliminating the covenant aspect of baptism—for example, by moving to infant baptism in place of the previous outward sign of adult repentance and covenantal admission into the fold of God—would be symptomatic of the loss of one such covenant.”

[11] It should be noted that Christ’s clarification about baptism was delivered directly to Nephi and the other disciples whom the Lord chose as leaders of His church, and not to the congregation as a whole (see 3 Nephi 11:19–22). This precedent helps explain why the Lord worked through Mormon, the presiding church leader in his time, to settle doctrinal disputations about infant baptism. For a treatment of how the Book of Mormon conveys the mind and will of Jesus Christ, see Book of Mormon Central, “Who is the Servant Spoken of by Christ? (3 Nephi 21:10),” KnoWhy 215 (October 24, 2016).