Why Did Lehi Teach About the “Two Ways”? | Meridian Magazine 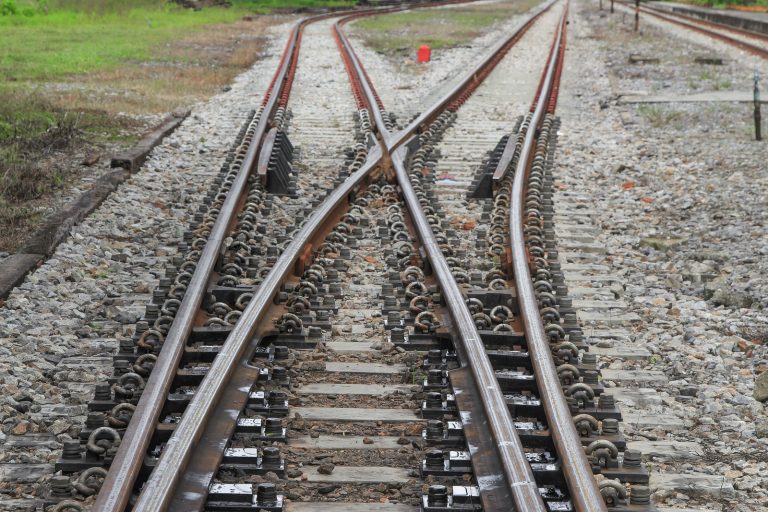 Why Did Lehi Teach About the “Two Ways”?

“Wherefore, men are free … to choose liberty and eternal life, through the great Mediator of all men, or to choose captivity and death, according to the captivity and power of the devil.”
2 Nephi 2:27

In 2 Nephi 2, Lehi left what he knew would be his last blessing upon his son Jacob. During this time, he spoke profoundly on the subject of mortality, as well as freedom of choice, or agency. He told his sons that they were “free to choose liberty and eternal life, through the great Mediator of all men, or to choose captivity and death, according to the captivity and power of the devil” (2 Nephi 2:27).[1] In this verse, and throughout 2 Nephi 2, Lehi used an ancient Israelite concept known as the doctrine of the “two ways” to explain the principle of agency to his sons.[2]

This doctrine states that there are only two ways to live: the way of life, and the way of death.[3] Lehi’s statement strongly echoes Deuteronomy, where Moses proclaimed, “I call heaven and earth to record this day against you, that I have set before you life and death, blessing and cursing: therefore choose life, that both thou and thy seed may live” (Deuteronomy 30:19). The doctrine of the two ways is also common in wisdom literature,[4] a group of traditions which demonstrably influenced Lehi’s and Nephi’s writings.[5]

The “two ways” show up earlier in Lehi’s and Nephi’s visions. While an angel provided a guided tour through his father’s vision of the tree of life, Nephi was told that God would do a work that would cause people to go down one of two paths, “either to the convincing of them unto peace and life eternal, or unto the deliverance of them to the hardness of their hearts and the blindness of their minds unto their being brought down into captivity, and also into destruction” (1 Nephi 14:7).[6] As part of the same vision, he saw that there were only two “churches,” representing the “two ways.”[7]

In 2 Nephi 2 itself, Lehi brought up the stark contrast between good and evil more than 40 times.[8] He even used the word “way” in connection with choosing between good and evil: “And the way is prepared from the fall of man … And men are instructed sufficiently that they know good from evil” (2 Nephi 2:4–5). He then stated that there must be an “opposition in all things.” Otherwise, “righteousness could not be brought to pass, neither wickedness, neither holiness nor misery, neither good nor bad. Wherefore, all things must needs be a compound in one” and “remain as dead, having no life neither death, nor corruption nor incorruption, happiness nor misery” (v.11).

Lehi also made it clear that without the Fall, agency would be impossible, and hence, there would be no “two ways” that everyone must choose between (2 Nephi 2:22–25).[9] Because of this Fall, and the Atonement that overcomes it, humanity is “free to choose liberty and eternal life, through the great Mediator of all men, or to choose captivity and death, according to the captivity and power of the devil” (2 Nephi 2:27).[10] Lehi pled with his posterity to choose “the great Mediator … and choose eternal life … And not choose eternal death, according to the will of the flesh and the … devil” (v. 28–29).

One can clearly see the poetic use of contrasting ideas in 2 Nephi 2:27. The balanced contrasting statements are a common feature of Hebrew literature, and they enhance the impact of Lehi’s teaching.

Lehi’s teachings on agency demonstrate that moral agency—the ability all people have to choose between these two ways and act for themselves—is essential to Heavenly Father’s plan. Humanity’s eternal progression depends on which of the two ways people choose.[12] All people have the ability to choose freedom through Christ and escape the captivity that the devil offers humankind.

Because of the Fall and the Atonement, mankind has the ability to choose the right way and follow Christ, rather than following any number of worldly ways, or alternative ways, which may instead lead down the “way of death.” As Neal A. Maxwell stated, “I testify that what a wise man wrote is true: ‘If you have not chosen the kingdom of God first, it will in the end make no difference what you have chosen instead.’ Having so chosen, may God bless us all to move the kingdom along.”[13]

[8] Alan Miner, Personal communication to Book of Mormon Staff, January 18, 2017. Miner has reformatted the chapter to highlight these contrasts, and a copy of Miner’s structuring is in possession of Book of Mormon Central Staff.