Why Did an Angel Send Alma Back to Ammonihah? | Meridian Magazine 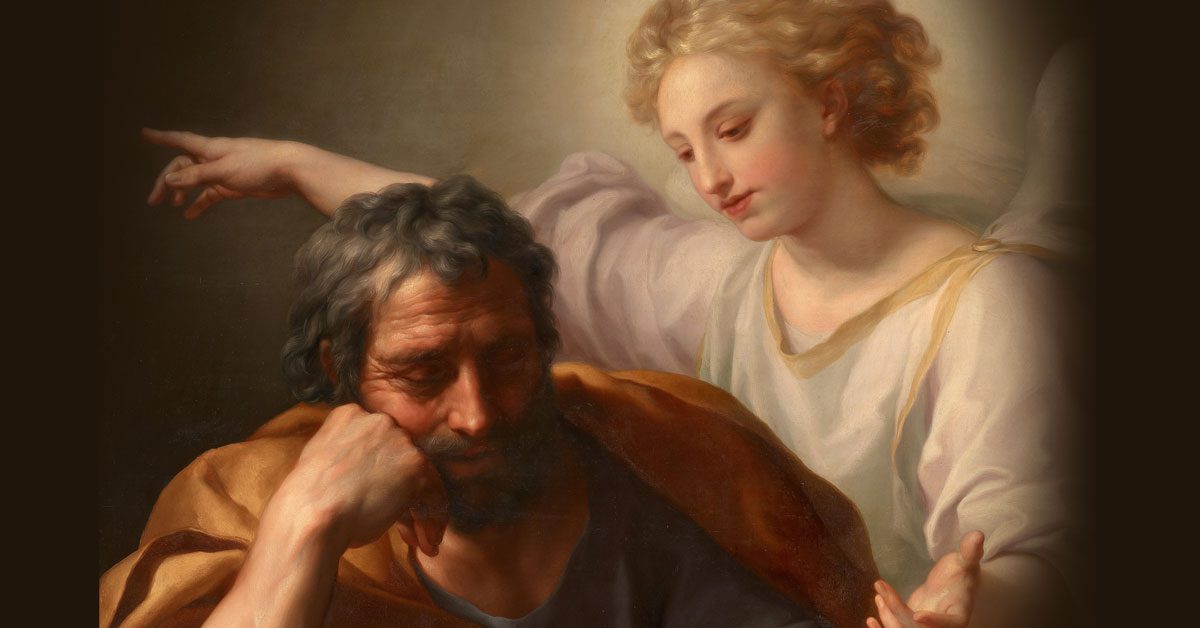 “For behold, they do study at this time that they may destroy the liberty of thy people” Alma 8:17

After unsuccessfully trying to preach at Ammonihah, Alma was ready to move on toward the city of Aaron (Alma 8:6–13). As he was traveling, however, “an angel of the Lord” appeared to him, and commanded him to return to Ammonihah (Alma 8:14–16). Alma reacted with haste, returning “speedily” to the city (Alma 8:18). Evidently, the angel’s message gave Alma a sense of urgency. Why was his mission to Ammonihah so urgent and important that an angel would send him back?

Difficult social, political, and religious challenges threatened the stability of the Nephite nation during this period.1 Even after Alma stepped down as chief judge in Zarahemla, the religious issues of his day were so thoroughly interwoven with social and political factors that his preaching continued to have political and diplomatic implications, along with a much-needed spiritual impact. As such, the reasons for Alma’s urgent return, according to S. Kent Brown, were not only religious, but political as well.2

At Ammonihah, Brown noted, “Serious efforts were under way to undermine the central governmental structure in Zarahemla.”3 Brown has pointed to three key passages that hint at this political plot. First, when the angel appeared to Alma and commanded him to return to Ammonihah, the reason he gave was that “they do study at this time that they may destroy the liberty of thy people” (Alma 8:17). Next, as Alma was explaining why the Lord would utterly destroy the people of Ammonihah, he said if the Lord allowed them to “live in [their] iniquities,” it would “destroy his people”—meaning, all the Nephites (Alma 9:19). Finally, when Amulek was preaching, he indicated that it was “the unrighteousness of [their] lawyers and [their] judges” which laid their “foundation of destruction” (Alma 10:27).4

Based on these passages, Brown argued that Ammonihah had become “a seedbed for a national revolution” wherein “local rulers and other prominent persons [were] developing an appetite for greater powers and more influence.”5 Exactly what their plans were for destroying the liberty of the Nephites is not explained, but the majority of the people at Ammonihah, and especially their leaders, were of the “order of Nehor” (Alma 14:16–18; 15:15). Nehor taught that all would be redeemed and receive eternal life, regardless of their actions or whether they repented of their sins (Alma 1:4). In contrast, Mosiah had linked liberty and equality closely together with the need for every man (and woman) to be willing to “answer for his [or her] own sins” (Mosiah 29:38). Nehor’s teachings undermined this understanding of liberty by removing accountability for sin.

It should also be remembered that Amlici, who had led a bloody uprising in Zarahemla only five years earlier, aimed at reestablishing the monarchy, was also of the order of Nehor (Alma 2:1). It is therefore no surprise that, as Nehor’s ideology took hold of the hearts of the people at Ammonihah, Alma saw this movement as a deep threat to the heart of the fledgling institution of the Nephite concept of liberty.

If there was, indeed, some kind of plot to subvert Nephite liberty at Ammonihah, it becomes easy to see why it was so important and urgent for Alma to return and try a second time: if the people there were not dissuaded, their plans would lead to the corruption and destruction of the entire Nephite nation. Alma had no choice but to urge them to repent or face the dire consequences that the Lord set out for apostate cities.6

Recognizing the existence of a plot against the Nephites’ “liberty”—meaning every individual’s accountability for his or her own sins—also sheds light on the teachings of Alma and Amulek in these chapters. As John W. Welch has explained, the thrust of Alma’s first discourse to the people of Ammonihah in Alma 9 “focused on their degree of accountability,” with Alma stressing that “the higher their level of knowledge, the greater their accountability.”7 As Amulek arose in Alma 10 to provide a second witness to Alma’s words, he went on to focus on “the collective responsibility of people for their ultimate preservation or destruction.”8 This emphasis on both personal and collective accountability seems especially designed to urge the people of Ammonihah not to undermine the very liberty that allowed people to be accountable actors in the first place.

In the end, Alma and Amulek failed to dissuade the majority of people at Ammonihah from their wicked ways, but that does not mean Alma’s mission was a complete failure. Some people were converted, including Zeezrom, one of the main instigators of the people’s evil designs (Alma 10:31; 14:6–7). In addition, Alma and Amulek’s preaching provided the people with a fair warning of what was to come if they did not repent. Instead of heeding that warning, they proved themselves worthy of their impending destruction by abusing the judicial system and then not only banishing the men who agreed with Alma but also murdering their innocent women and children (Alma 14:8–11). Lastly, many of the important leaders at Ammonihah died when the prison collapsed (Alma 14:27), likely delaying any efforts to carry out the schemes the people of Ammonihah had to destroy the liberty of the Nephites.9 The city was then utterly destroyed by a Lamanite invasion only a short time later, before they could regroup (see Alma 16:1, 10).

Therefore, as tragic as the events at Ammonihah were, Alma’s courageous response to the urgent message from the angel of the Lord to return to that despicable place of villainy and lawlessness succeeded in averting even greater destruction and loss of life that would have come had the people of Ammonihah been able to enact their plans to subvert Nephite liberty, justice, and personal accountability.

Great insight. I fear we are seeing a similar situation unfolding in our country at this moment. The current violence and calls for "defunding the police" appear to be based on the same evil designs that the people of Ammonihah had for the entire Nephite nation.