Why Did Abraham and Sarah Receive New Names and Tokens? | Meridian Magazine 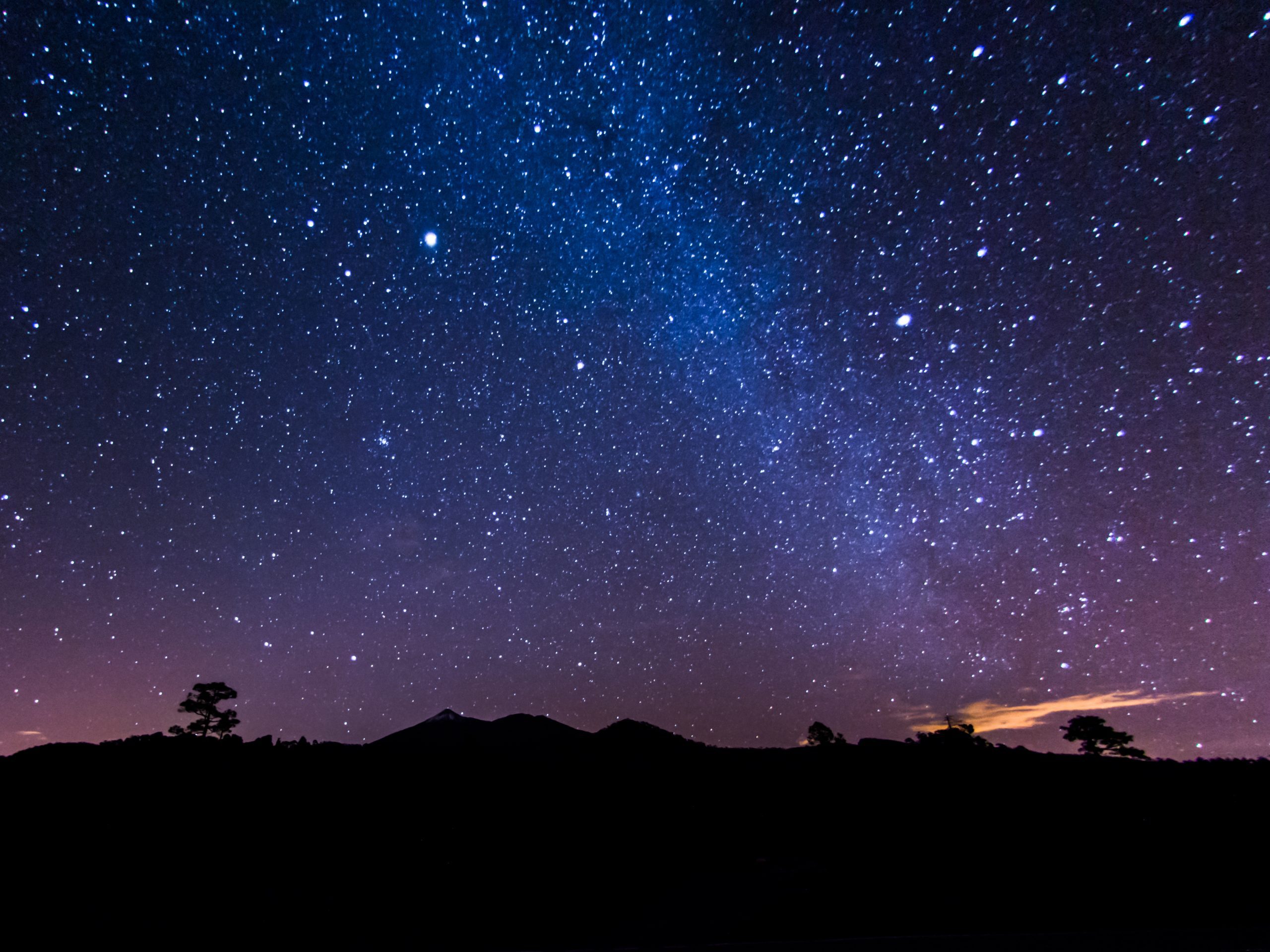 Why Did Abraham and Sarah Receive New Names and Tokens?

“Wherefore, our father hath not spoken of our seed alone, but also of all the house of Israel, pointing to the covenant which should be fulfilled in the latter days; which covenant the Lord made to our father Abraham, saying: In thy seed shall all the kindreds of the earth be blessed.” 1 Nephi 15:18

In Genesis 17, the Lord appeared to Abraham and ratified or certified what we speak of as the Abrahamic Covenant. In the preceding chapters of Genesis, God outlined the terms and blessings of this covenant, and in this chapter, He presented the signs of the covenant.

In the ancient world, part of making a covenant involved verifying and memorializing that covenant with a sign or symbol. In Genesis 17, God memorialized this covenant with Abraham and Sarah by giving them each  a new name and a token. The Lord said,

The power of naming can be seen in the Creation story in Genesis 1. To God, creation was not complete until each component was given a name. In Genesis 3, the story of the Fall was not complete until Adam’s companion received her new name. Before the Fall in the Genesis account, she was called “Woman.” After she partook of the fruit of the tree of knowledge of good and evil, she was named Eve, the mother of all living.3

When pharaohs in Egypt were elevated to power, they were given a new, full cartouche. In the New Testament, Simon’s name was changed to Peter. Saul’s name became Paul. When Catholic nuns and monks take their vows, they often take on a new religious name. When Kings and Queens ascend to the throne in the modern world, they often take upon themselves new enthronement names to signify their new identity and relationship with the state.4

When Abraham and Sarah took upon themselves new names, it marked their new identity and relationship as God’s covenant sons and daughters.

Abraham’s and Sarah’s Tokens of the Covenant

In addition to receiving a new name, the Lord established a token or sign of the covenant by requiring all covenant males to be circumcised:

And ye shall circumcise the flesh of your foreskin; and it shall be a token of the covenant betwixt me and you. (Genesis 17:11)

In our modern world, this sounds understandably uncomfortable, for people to associate foreskins with sacred covenants with God. But its intimate nature cuts to the core of how personal the covenant is to Abraham and his posterity.

In the ancient world, covenant making was often accompanied with sacrifice or the shedding of blood. In fact, the idiom for making a covenant in Hebrew is carat berit ( כרת ברית ) or literally to “cut a covenant,” because covenants frequently involved some form of cutting or sacrificing.5 In Genesis 15, Abraham severed animals in a sacrifice to the Lord, and then here in Genesis 17, he had a perpetual reminder of his personal relationship with God through circumcision

Sarah also received a token of the covenant with God. In Genesis 17, God promised,

Sarah thy wife shall bear thee a son indeed; and thou shalt call his name Isaac: and I will establish my covenant with him for an everlasting covenant, and with his seed after him. (Genesis 17:19)

God’s sign to Sarah of the covenant was blessing her with a miraculous son. This son and future posterity would be a continual memorial of her covenant with God.

For both Abraham and Sarah, the symbols of the Abrahamic covenant were connected to reproduction and posterity. The etymology of their new names connected them with royalty and parenthood. Abraham’s token of circumcision reminded him of how the fruit of his loins would bless the nations. Sarah’s token of Isaac similarly was a memorial to her about her role in being the mother of many nations.

The new and everlasting covenant that God established with Adam, Abraham, and us today has always centered on posterity and our potential for eternal increase. Joseph Smith taught that the purpose of the sealing covenant was to forge a “welding link,” connecting our posterity and our ancestors in an unbroken chain back to God (D&C 128:18). This network of relationships to God created heaven. The Doctrine and Covenants taught that,

If a man marry a wife by my word, which is my law, and by the new and everlasting covenant…Ye shall come forth in the first resurrection…and shall inherit thrones, kingdoms, principalities, and powers, dominions, all heights and depths…in time, and through all eternity… Then shall they be gods, because they have no end. (D&C 132:19–20)

Eternal increase is at the center of the new and everlasting covenant. Producing posterity is both a sign of our covenant to God and one of the great blessings of the covenant. Having children creates strong bonds of love and connection that fill our lives with meaning and purpose. The connections between ancestors and descendants connect us to God in a welding link. Having children also promotes the perpetuation of the Abrahamic covenant “in time and through all eternity” throughout the generations (D&C 132:19).

In temples of The Church of Jesus Christ of Latter-day Saints today, members become part of Abraham’s covenant by making sacred promises with God in the temple endowment. Like Abraham, we memorialize our covenant through sacred symbols. One of these symbols is the garment of the holy priesthood. It is an underclothing that serves as a continual reminder of our intimate promises with God, and of our potential for priestly, eternal increase.6

Temple covenants give us a new identity and new relationship with God, and we symbolize our new commitments through sacred signs. When attending the temple, whether it’s the first time or the hundredth time, consider pondering ways in which temple symbols help you to memorialize the promises you’ve made with God.

John M. Lundquist, “Temple, Covenant, and Law in the Ancient East and in the Old Testament,” in Temples of the Ancient World: Ritual and Symbolism, ed. Donald W. Parry (Salt Lake City and Provo, UT: FARMS and Deseret Book, 1994), 272–294.

6.The garment of the holy priesthood features cuts in the fabric that depict sacred symbols, once again linking covenant making with “cutting.” For information on the temple garment, see “Sacred Temple Clothing,” article on churchofjesuschrist.org; Jasmin Gimenez Rappleye, “Clothing in the Temple Garment During the Initiatory,” Temple Light blog (May 22, 2021); Carlos E. Asay, “The Temple Garment: ‘An Outward Expression of an Inward Commitment,’” Ensign (August 1997).