Why Can Barley in the Book of Mormon Feed Faith? | Meridian Magazine 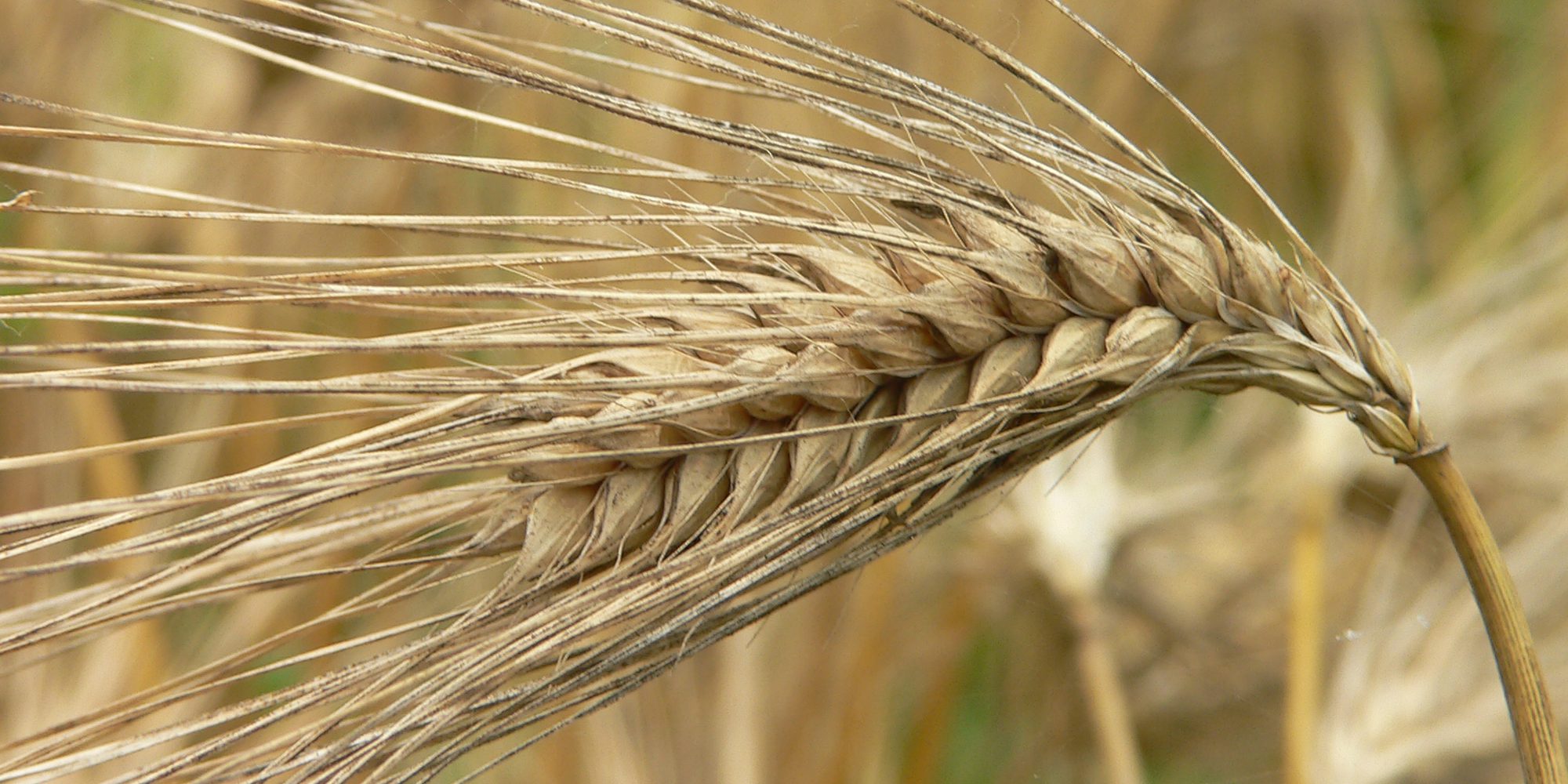 Why Can Barley in the Book of Mormon Feed Faith?

When Zeniff took a group of Nephites back up to the land of Nephi, seeking to reclaim “the land of [their] fathers’ first inheritance,” they “began to till the ground, yea, even with all manner of seeds” (Mosiah 9:1, 9; cf. Mosiah 7:22). Included in their list of crops are wheat and barley, two Old World grains long believed to be absent in the pre-Columbian New World. Yet, for barley at least, this assumption is mistaken.

“Little barley,” as scientists call it, has since been found throughout the Mississippi River valley,[2] where it was a major staple during the Middle (ca. 200 BC–AD 500) and Late Woodland (ca. AD 500–1000) periods,[3] though “likely cultivated specimens” have also been found dating to as early as 800 BC in Iowa.[4] According to two non-LDS scholars, “extensive archaeological evidence also points to the cultivation of little barley in the Southwest and parts of Mexico.”[5]

Over time, more and more evidence for the domestication of little barley in the Americas has emerged over an increasingly wider span of both time and geography. Little barley may have diffused to other regions of the Americas, which were known to trade with the southwest and eastern United States, including the exchange of crops.[6] In any case, evidence demonstrates that in at least some parts of the Americas, a type of barley (“little barley”) was a highly important crop during Book of Mormon times.

This has important implications for the Book of Mormon. In the second and first centuries BC, barley played a significant role in Nephite society, not only as food, but as a measurement of exchange (Alma 11:1–19), just as it did in ancient Near Eastern economic systems.[7] Evidence from what is often called archaeobotany (the study of plants remains at archaeological sites) now confirms that a species of barley was highly important to some cultures in the Americas at this time.

This is another example that illustrates the benefits that come with patience in archaeology.[8] John L. Sorenson commented, “That such an important crop could have gone undetected for so long by archaeologists justifies the thought that wheat might also be found in ancient [American] sites.”[9] Questions remain about Nephite crops, animals, and material culture, but discoveries like little barley illustrate the wisdom in keeping an open mind and avoiding hasty judgments while considering and exploring what the Book of Mormon says about Nephite life.

[2] For a listing of several places it has been in the Midwest and eastern United States, see Tyler Livingston, “Barley and the Book of Mormon: New Evidence,” Book of Mormon Archaeological Forum (2010).

[3] Michael T. Dunn and William Green, “Terminal Archaic and Early Woodland Plant Use at the Gast Spring Site (13LA152) Southeast Iowa,” Midcontinental Journal of Archaeology 23, no. 1 (1998): 47 mention little barley as one of two “starchy-seed” crops that “dominate archaeobotanical assemblages in the area” of western Illinois and eastern Iowa during the Middle and Late Woodland periods. Some of the data supporting this is discussed on pp. 63–64.

[5] Dunn and Green, “Terminal Archaic and Early Woodland Plant Use,” 64.

It is only a matter of time before all the alleged anachronism in the Book of Mormon are discovered to be truths. The Bible mentions lions in Palestine but it is only recently, in the last 20 years, that skeletal evidence of lions in Palestine have been discovered. How suprising that those that take nit-picking equipment to pore over the text of the Book of Mormon did not cast away their Bible because no evidence of lions was found for the best part of 2,000 years. My major complaint against critics of the Book of Mormon is that they do not so rigorously examine the Bible to nit pick its faults and apparent anachronisms, such as 'steel,' mentioned in the Hebrew scriptures. Therefore, they are unjust and apply a false balance, which every Bible reader has learned "is an abomination" in the eyes of Almighty God. "And what doth the Lord God require of thee but to do justly, love mercy, and walk humbly with they God." This starts now!