Why Are Certain Biblical Psalms Used by Book of Mormon Authors? | Meridian Magazine 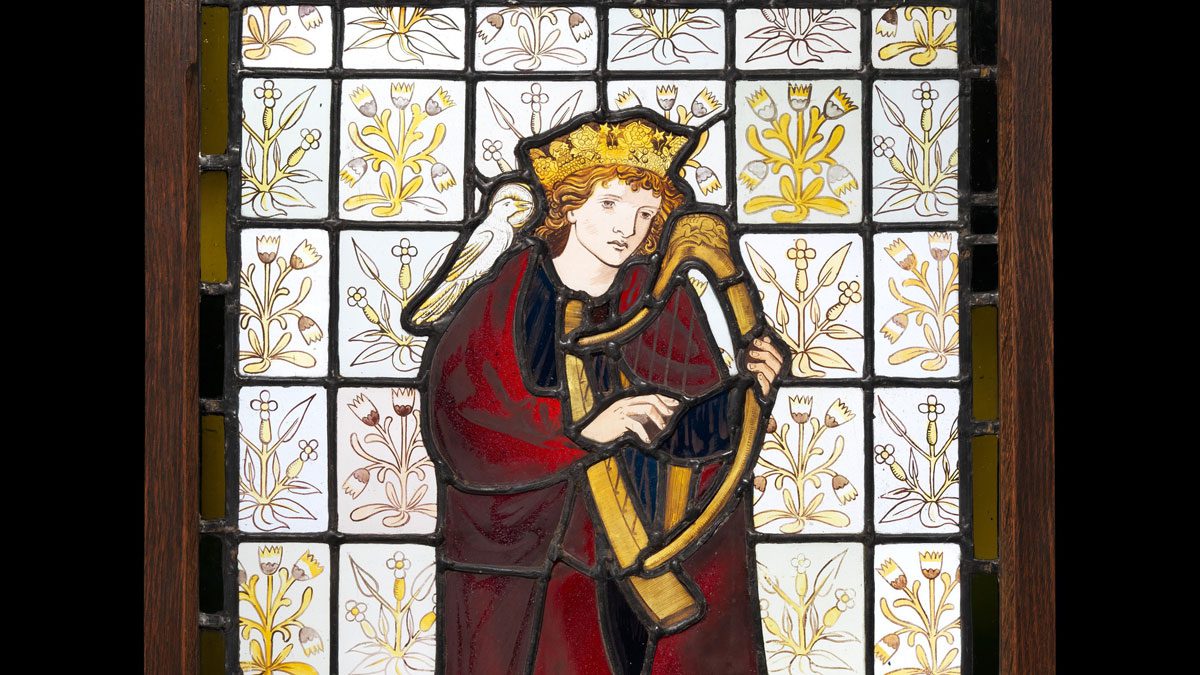 Why Are Certain Biblical Psalms Used by Book of Mormon Authors?

“Yea, today, if ye will hear his voice, harden not your hearts; for why will ye die?”

The idea that the Nephite authors of the Book of Mormon may have had used the Psalms in their writings has become a topic of interest among LDS scholars in recent years. For example, many people have analyzed “Nephi’s Psalm” (2 Nephi 4:16–35), and how it compares with and even borrows from the biblical book of Psalms.[1] Scholars have also noted the prophet Jacob’s clear usage of Psalm 95 in his book.[2]

BYU Professor of Religious Education John Hilton III has recently conducted research attempting to identify as many connections as possible between Old Testament Psalms and the Book of Mormon.[3] Hilton’s study, as well as research from other scholars, has been very fruitful, and has shown that the study of the use of the Psalms in the Book of Mormon deserves more attention.

Here at Book of Mormon Central, we have done what is likely the most extensive study of the use of the Psalms in the Book of Mormon. We first used a computer program to find matches between phrases in the book of Psalms and the Book of Mormon. Then, we carefully looked at each match, and used an established method to determine which phrase was actually a Psalms quotation, and which was just a coincidence.

In the books from the Book of Mormon that do have several Psalms quotations (1 Nephi, 2 Nephi, Jacob, Alma, 3 Nephi), they are generally scattered throughout the books. The chapters that use the Psalms most often are 2 Nephi 4, Alma 5, 26, and 37.

We do not see many of the Royal Psalms,[5] the psalms that emphasize kingship, in the writings of Nephi and Jacob, even though they were written before the time of Lehi. However, some of these Royal Psalms do show up later, in the time of King Benjamin and in the writings of Alma the Younger. This may suggest that Nephi and Jacob left these Psalms out because they focused on the ideology of the Davidic monarchy, an ideology that Nephi and Jacob seem to have been disillusioned with.[6]

Some of the psalms consist of collections from various people, such as Korah and Asaph. These two collections are generally considered to be from a later time, with some hymns possibly dating to before the time of Lehi, but with most of the hymns being written later. Very few of the Psalms from these collections appear in the Book of Mormon. Some that are found, like Psalm 86, are considered to be earlier compositions. Some of the psalms from later collections that show up in the Book of Mormon may still be from before Lehi’s time. This is because earlier psalms, such as Psalms 89, 106, 107, 110, and 145, were scattered throughout the book in strategic positions to give the book a more Davidic flavor.

Although the belief that King David wrote all, or most, of the Psalms (which would make them all pre-exilic) is common, it is clear from the Psalms themselves that this is not the case. Only 73 of the 150 Psalms are directly attributed to David in the Psalm headings, whereas 12 are attributed to Asaph, 11 to the “sons of Korah,” and others to Solomon, Moses, and others. Biblical scholars have found that many of the Psalms were written after the time of Lehi, based on what these Psalms are about.

It is also important to note that the earliest examples of biblical Psalms that exist (from the Dead Sea Scrolls) are found in collection that do not all match the order of Psalms found in the Bible as we know it today. It has become clear that the Psalms were often gathered into different groupings and in a different order than what is found in the bible as we know it.[7] These findings demonstrate that a good case can be made for why most (or all) of the psalms present in the Book of Mormon should be there, based on the time period Lehi left Jerusalem. This is yet another sophisticated piece of evidence that testifies to the ancient origins of the Book of Mormon.

[3] Hilton, “Old Testament Psalms in the Book of Mormon,” in Ascending the Mountain of the Lord.

[5] The term “Royal Psalms” was used in the early nineteenth century by Wilhelm de Wette to refer to those Psalms which had been considered messianic, which he understood to refer to reigning kings of Israel/Judah and which celebrated the “office” of kingship. See W. M. L. de Wette, Commentar über die Psalmen (Heidelberg: J. C. B. Mohr, 1811), 4. When Hermann Gunkel developed his groundbreaking “form-critical” method for identifying genres in the Hebrew Bible and applied it to the Psalms, one of his categories was “Royal Psalms.” He listed Psalms 2, 18, 20, 21, 45, 72, 101, 110, 132, and parts of 89 and 144 in this classification. Others have added to this list.

[7] The earliest attestations of the biblical psalms available are those found on the many Psalms scrolls discovered among the Dead Sea Scrolls. Although most of the Psalms found there appeared almost exactly as they do in the Hebrew Bible as we know it, some of the scrolls have the Psalms appearing in different sequences. Scrolls that vary from the order found in the Hebrew Bible (Old Testament) include: 4Q83, 4Q84, 4Q86, 4Q87, 4Q92, 4Q95, 4Q98, 11Q5, 11Q6. Besides demonstrating a different order than what is found in the Hebrew Bible, some of these Psalms scrolls have non-canonical psalms intermingled with the canonical. Furthermore, some of the individual psalms found at Qumran display a different order of verses than that found in the biblical versions. For example, the scroll labeled 4Q98g contains parts of the end of Psalm 89 in the following order of verses from the Hebrew Bible: 20-22 à 26 à 23 à 27–28 à 31. The reason for this alternate sequence of verses is unknown, but some scholars argue that this version of Psalm 89may be older than the biblical rendition. If these differences in the Psalms can be seen at the relatively late date of the Qumran scrolls, it is very possible that more ancient versions (such as those that may have been available to the Nephites) would have contained different sequences as well. As such, any Psalms material contained in the Book of Mormon cannot necessarily be expected to follow the same order of phrases/verses as our current biblical Psalter. See P. W. Skehan, “Gleanings from Psalm Texts from Qumrân,” in Caquot and M. Delcor (eds.), Mélanges bibliques et orientaux en l’honneur de M. Henri Cazelles (AOAT 212; Neukirchen-Vluyn: Neukirchener Verlag, 1981), 439; also P. W. Flint, “A Form of Psalm 89 (4Q236 = 4QPs89),” in The Dead Sea Scrolls: Hebrew, Aramaic, and Greek Texts with English Translations, The Princeton Theological Seminary Dead Sea Scrolls Project, Volume 4A: Pseudepigraphic and Non-Masoretic Psalms and Prayers, ed. J. H. Charlesworth and H. W. L. Rietz (Tübingen: Mohr-Siebeck; Louisville: Westiminster-John Knox Press, 1998), 40–41.

I really like this article. Thank you for the careful study.