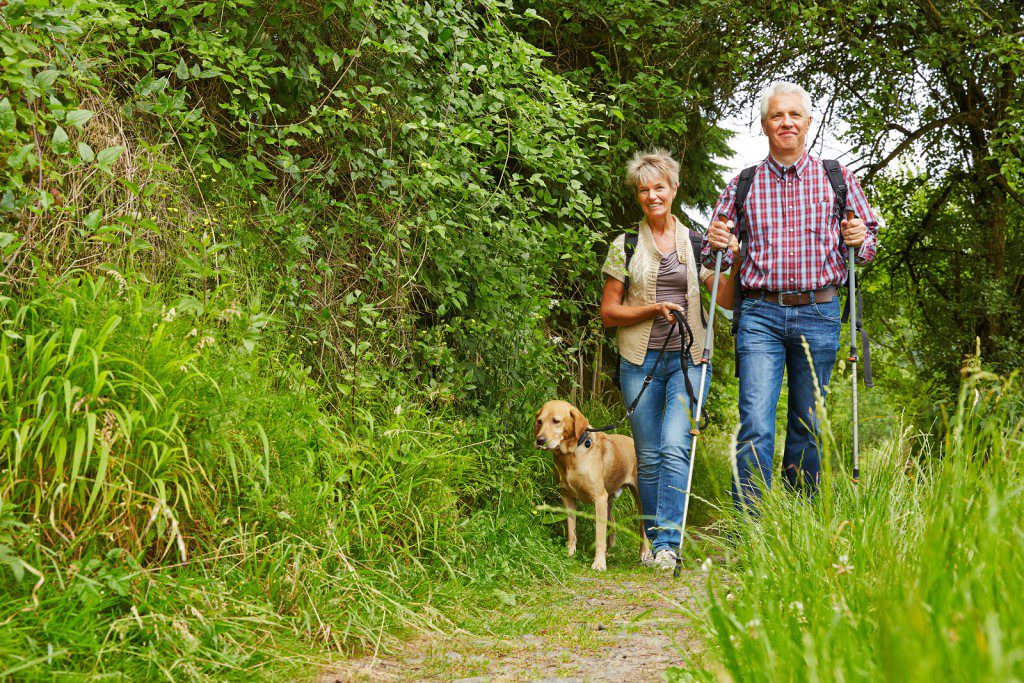 Members of our generation were each named twice as babies—once individually by our parents and once collectively by our society. Whether we like the name or not, we are called Baby Boomers, and there have turned out to be eighty million of us—the largest generation this country has ever known. We were born between 1945 and 1964, which means that we are now all in our fifties and our sixties or entering our seventies.

We Boomers-and-Beyond control the lion’s share of the wealth and influence in this country. We are major consumers and thus catered to by the producers and marketers of goods and services. We have grown accustomed, at each stage of our lives, to having how-to strategies and handbooks, for everything from investing to parenting. It’s about time we had strategy for the autumn of our lives—a guide and a template for fully appreciating and applying who we are and what we know.

We should be reveling in this stage, not resenting it, because most of us still have plenty of time left to parlay what we have learned into a real legacy—and even to reconcile and resolve things that are not yet the way we want to leave them.

In the Church, we have the best examples on earth of amazing aging—of those who reach their greatest productivity and contribution at ages well beyond ours. Our First Presidency and Quorum of the Twelve are, on average, fifteen years older than the oldest Baby Boomers!

But as we move into the years we have been conditioned to think of as “old” too many of us are still thinking in the outdated terms of “decline” and “retirement” and “past our prime.” And these notions just no longer make any sense—they are simply inaccurate.

In fact, the opposite is true. The prime of life has moved. Prime should be defined as the time when we have the most freedom, the most options, when we know the most and can do the most. And that prime is now!

A couple of generations ago, forty-five year olds thought a lot about their next 20 or 25 years and how they would make it the most full and productive time of their lives. The problem was that they didn’t always know enough to make it happen, but at least they were asking the question, “What do I want to do with the next 20 years?”

Today it is sixty-five year olds that can and should ask that question, because we likely have another 20 or 25 good years, and we now know enough to make the most of it.

Of course there are uncertainties and health and circumstantial unknowns, but generally, this “autumn” of our life should be our richest season, and we have the power to make it so. It can be our finest time in terms of our accomplishments and in terms of our relationships. We should think of our first 50 or 60 years as a run-up and a preparation for this prime time when we pull it all together and make it all happen.

Think of your life as a mountain, steep and rocky and hard to climb on the side where you started, but now gently sloping and gradual on the downward side. View the horizontal as the measure of how far your life will take you. You covered some distance on your way up that rugged front side during the first two thirds of your life, but that horizontal distance is nothing like the vast stretch now ahead of you on the long, gently sloping plateau that is your future. The way forward is smoother and easier and as fast as you want it to be. And the wind is at your back!

There are still obstacles ahead, and some will surprise us—a spouse with Alzheimer’s or a child who makes a major bad choice. But we are better equipped now to deal with difficulty, and for most of us, there is still time.

Thinking this way is wonderful and optimistic, but it’s not easy. It is proactive, mental work that involves planning and thinking ahead. But now is the time to do it. Earlier in life, many of our decisions were made out of necessity—choices were made for us by circumstances and limited opportunity. Now we often have a little more control and the opportunity to creatively figure out how we can best spend the bonus 20 years that no other generation has ever had.

Over the next several columns, we will present a plethora of interesting and potentially beneficial new perspectives on the potentially positive and exciting prospect of aging. If you are a Boomer, you will want to tune in each Tuesday and Thursday. And if your parents, or someone else you love is a member of this generation, you may want to tune in too.

Thanks for this uplifting post. I am a baby boomer and I needed these reminders! I appreciate all of your great articles here on Meridian.