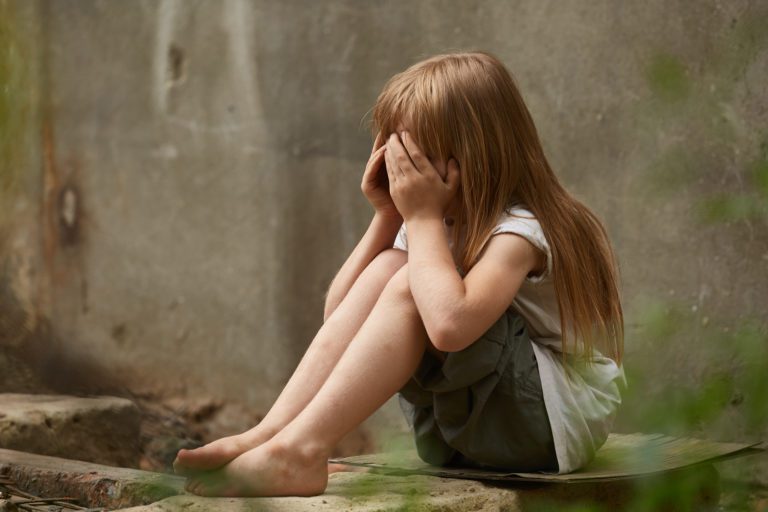 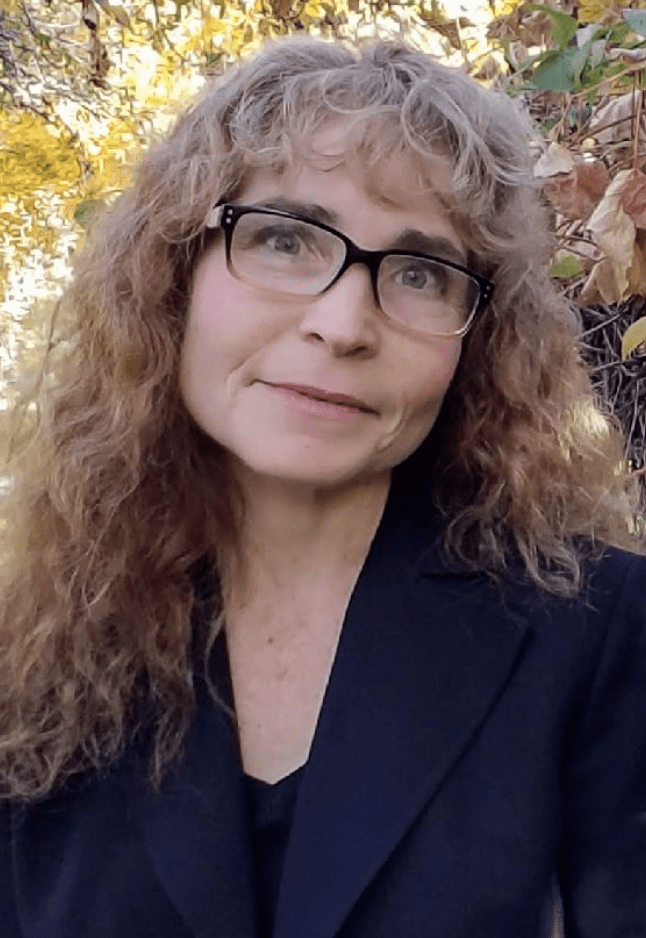 Today’s cover explains why Utah is on the verge of banning therapy that would allow children and teens who are questioning or confused about their sexual attractions or identity to fully explore their concerns in a confidential counseling session. The legislature would not pass this bill, but now an administrative agency in Utah could do it. Here’s a letter to the Utah board who will make that decision.

In first grade, my elementary school teacher Ms. Hicken asked the school psychologist to evaluate me. She was concerned because I insisted I was a boy.

I wore my brother’s hand me downs. I cut my hair short. I was verbally aggressive to both adults and my classmates. I was physically aggressive with the other children. In addition, I profoundly hated my female anatomy.

After evaluating me, the school psychologist came up with some simple recommendations for my teacher and parents to help alleviate my gender dysphoria and body dysmorphia.

These simple recommendations that put me on a path towards resolving my gender dysphoria would be prohibited in Utah if your committee adopts the proposed guidelines. Rather than helping children who identify as “trans” or “gender fluid” or “gender non-binary” or any other gender identity other than the sex that they were born, the new guidelines would reinforce gender dysphoria and body dysmorphia.

Transgender activists have adopted a philosophy regarding children with gender identity issues: children should be transitioned to the gender they identify with, first socially, and as they reach puberty, medically. They deny that therapy is helpful in managing and resolving gender dysphoria, and assert, without any proof, that talk therapy can be harmful.

One of the biggest challenges mental health care providers have is something called anosognosia. Anosognosia is a medical term used to describe someone who rejects a diagnosis of mental illness. Often, people with mental health issues do not think clearly enough to understand that they have a mental illness. Anosognosia is common in individuals with dysphoria, dysmorphia, and other conditions in which an individual is hyper-focused on themselves.

There are good therapeutic treatments for gender dysphoria. Unfortunately, transgender activists have caused a social anosognosia.

In fact, they have done such a good job at spreading their anosognosia that they have convinced some people that it is possible for a man to be born in a woman’s body and for a woman to be born in a man’s body. According to this way of thought, there is a defined male gender and defined female gender and that these genders are expressed by external presentation of regressive stereotypical dress and behavior.

We are not doing those with gender dysphoria any good by affirming their gender identity. In fact, we are enabling their anosognosia.

All of the research regarding “conversion therapy”, also known as “reparative therapy,” is based on attempts to change sexual orientation using invasive physical or mental coercion that is already banned by the American Psychiatric Association.

Since there is no justification for preventing therapist from treating children with gender dysphoria, they couch gender identity under sexual orientation.

Transgender advocates scare parents, telling them that if they don’t allow their children to transition, their child is at risk of depression, anxiety, drug use, homelessness, and suicide. This fear mongering convinces parents to allow children to dictate name changes, preferred pronouns, and medical interventions, even though we recognize that children are not capable of making these kinds of decisions in any other situation.

Susan Bewley, Professor Emeritus Obstetrics & Women’s Health and Margaret McCartney, Lucy Griffin, Richard Byng King’s College London note, “As working with people with gender dysphoria requires a different model of understanding, it remains legitimate to listen, assess, explore, wait, watch development, offer skilled support, deal with co-morbidities and prior traumas, and consider use of a variety of models of care. While respecting individuals’ right to a different viewpoint, it is neither mandatory to affirm their beliefs nor automatic that transition is the goal, particularly when dealing with children, adolescents and young adults. These risk closing the ‘open future’, as well as life-long physical problems including lack of sexual function, infertility and medical dependency. With 85% desistance amongst referred transgender children and increasing awareness of detransitioning, unquestioning ‘affirmation’ as a pathway that leads gender dysphoric patients to irreversible interventions cannot be considered sole or best practice.”

A report compiled by David Bell of the NHS gender clinic notes, “some children ‘take up a trans identity as a solution’ to ‘multiple problems such as historic child abuse in the family, bereavement . . . homophobia and a very significant incidence of autism spectrum disorder’ after being ‘coached’ online and by trans activist groups.”

He goes on to report that staff at the clinic had “huge and unmanageable caseloads” and were afraid of being accused of transphobia if they questioned a child’s desire to transition.

Adolescence is a time when children begin to learn that happiness is a shallow, fleeting emotion. Happiness is not sustaining, it is like a sugar rush or a drug high, it feels good at the time, but does not make for long-term emotional well-being.

One of the markers of adulthood is recognizing that life is not about being happy.

Children often think in black and white, they view things in extremes and are unable to appreciate nuances. They are emotionally volatile, and subject to peer pressure. They are impatient and lack the ability to plan ahead for the future.

There is no other case in which therapists are encouraged, required, or legislated to affirm a child who has inaccurate perceptions about themselves. A child who suffers from anorexia is not “affirmed” in her perception that she is fat. A child who suffers from bi-polar disorder is not “affirmed” in a belief that he will rule the world when he is manic. A child who is crippled by anxiety is not “affirmed” that her anxiety is a healthy coping mechanism. In the same way, since the vast majority of gender dysphoria is a symptom of an underlying mental health issue, children who deserve mental health to help them resolve their gender dysphoria.

Though my school psychologist didn’t know it, between kindergarten and first grade my brother and I had been abducted by two men and taken to a public restroom. I was brutally sexually assaulted and my brother was not. In my child’s mind, I thought that being a boy would prevent me from ever being hurt the way those men hurt me.

Not my mother, not my school teacher, not my school psychologist knew that my insistence that I was a boy was based upon my desire to keep my body from being sexually violated again. It took years of therapy before I understood the connection.

I have talked to dozens of other women with similar stories.

This article provides sound, rational understanding to the issue of the "transgender" craze and movements to limit proper and needed help to those caught up in gender identity. The concepts noted here need wide circulation.

Thank you and good work! As a therapist, I am frustrated to see so many who struggle with gender issues and have significant trauma, yet the profession chooses to put blinders on-for what reason I am not sure.