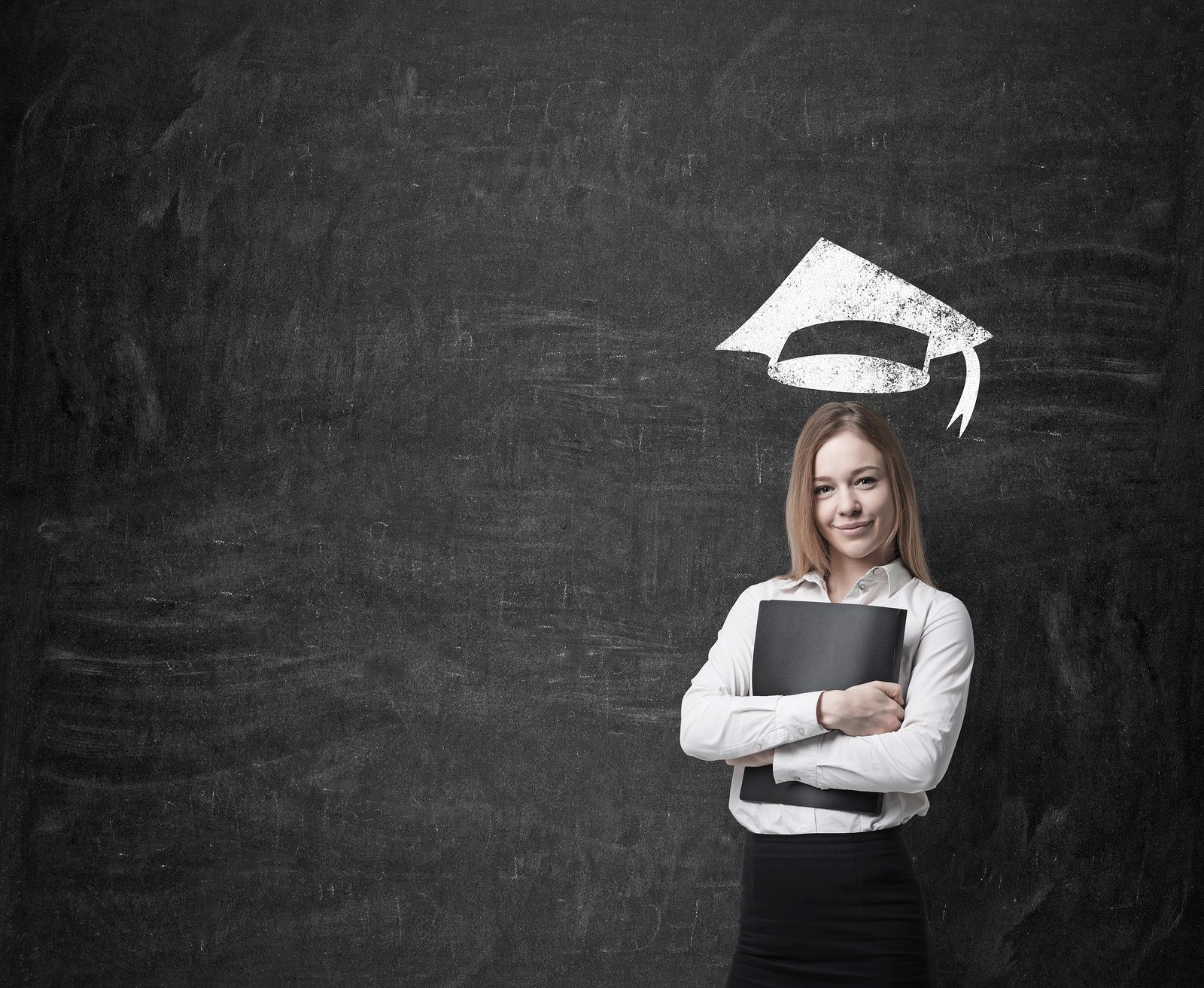 Where Are Our Intellectuals?

We keep our intellectuals.

Most of the religious world doesn’t do as well, although in several cases their intellectuals also engage in religious activities more than their less well-educated adherents.

When the 2014 Pew Research Religious Landscape Study was released a few weeks ago, I inquired of the availability of the raw data for analysis. They said it wouldn’t be released to other researchers until 2016, but that I could have access to their 2007 study of religions. My thanks to the Pew Research Center for sending me this raw data base so my colleague Todd Remington could run the following calculations about the practices and beliefs of religions by level of education.

Our least well-educated members are more active (devout, committed, observant) than the best educated of these other religions.

Of Protestants holding advanced degrees, 75% of those in the Historically Black Protestant tradition attend religious services at least weekly; 72% among Evangelical Protestants, and 43% among Mainline Protestants.

Among specific Protestant denominations, high-degreed Pentecostals and Baptists do best (78 and 75) while Lutherans and Episcopalians are the lowest (43 and 39).

The same patterns hold for multiple daily prayers: our advance degreed members seek the blessings of our Heavenly Father on a daily basis in much greater numbers than their counterparts.

On the one hand I wonder if it might have something to do with personal experience in having prayers answered. On the other hand, why don’t all educational categories score higher? A bedtime prayer plus a couple of blessings on the food would have qualified under the Pew Research question.

What is sad is that fewer than half of the overall Christian community are smart enough to pray more than once a day.

Whoa! Do we ever outpoint others on this one. Maybe it has something to do with having more scriptures to choose from.

So why are we Mormons especially successful in keeping our intellectuals? Because the Savior’s re-established doctrines provide intellectually challenging and satisfying answers to the deepest questions man can ask, plus insights that are more felt in the heart than articulated in the mind on topics mankind cannot even imagine.

Gary Lawrence is one of those pointy-headed intellectuals (Stanford Ph.D.) whose testimony of the restored gospel deepens the more he learns about anything in the world. He is a political pollster and the author of “The War in Heaven Continues; Satan’s Tactics to Destroy You, Christianity, the Family, the Constitution, and America.”

I find it interesting that LDS college graduates do have the highest religiousity scores across the board in this study, but those scores dip by a few points in all cases for Mormons with post graduate studies. Whereas the post graduate religiousity scores for the other faiths studied go up across the board, with the exception of the category of daily prayer where they go down pertaining to the Jewish faith and remain the same for adherents to Protestand faiths.

Yes, As Allison pointed out, the study does not actually apply to retention. In addition, I think it may be misleading to apply LDS standards of religiosity to other religions. For example, not all religions place as much emphasis on weekly+ church attendance as we do. So, using weekly attendance as a test of devotion may not be valid for another religion. Although we claim to have the fullness of the gospel, we need to be wary of becoming self-congratulatory of our practices and manner of worship-- especially in contrast to other's sincere expressions of their faith.