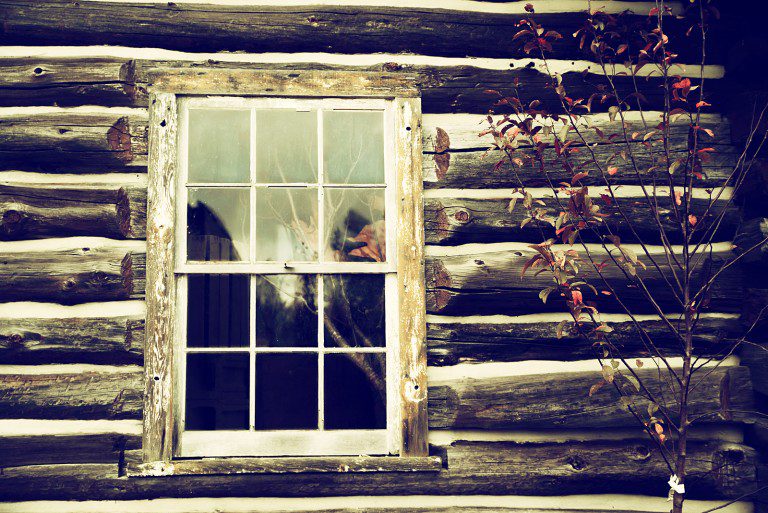 When an Unusual Messenger Brought News of the Book of Mormon

“I . . . know my sheep,” the Lord said, “and am known of them.” (John 10:14) When the lives of people reflect a commitment to the Savior and his words and his truth, a way will be found to bring them into contact with the message of the restoration. The little story that follows is an example—one of literally thousands—that document such an event.

Elder [L. Tom] Perry’s great-great-grandfather, Gustavus Adolphus Perry, and his family shared in a wonderful experience while living in Lewis Essex, New York, in 1830, which ultimately prepared them for the coming of two Mormon missionaries two years later. In the Perry family history is written:

“The front door opened and they heard someone coming through the house toward the kitchen where the family was assembled. When he entered they saw that it was an old man with a white flowing beard. Although it was a stormy night there were no signs of raindrops on his clothes. He said, ‘God bless you’ and asked for food and if he could spend the night with them. Although they were poor and had little bread they gave him food and shelter. When he came in he had a knapsack on his back with a little pup which he gave to the children to play with. During the evening he took from his pocket a book from which he read to them, telling them it was soon to come forth and telling them to get one at their first opportunity. As he was leaving them the next morning he promised them that they would never want for bread, which promise was literally fulfilled. That very day a man who owed them some money asked if they would take wheat for the debt.

“Sometime after the visit of the old gentleman two elders came with a Book of Mormon and the family obtained one. In reading the book they recognized passages of scripture the stranger had read to them on the night of his visit. In the year 1832, the family joined the LDS Church.” (Lee Perry, “Elder L. Tom Perry of the Council of the Twelve,” Ensign, Feb. 1975, 9)