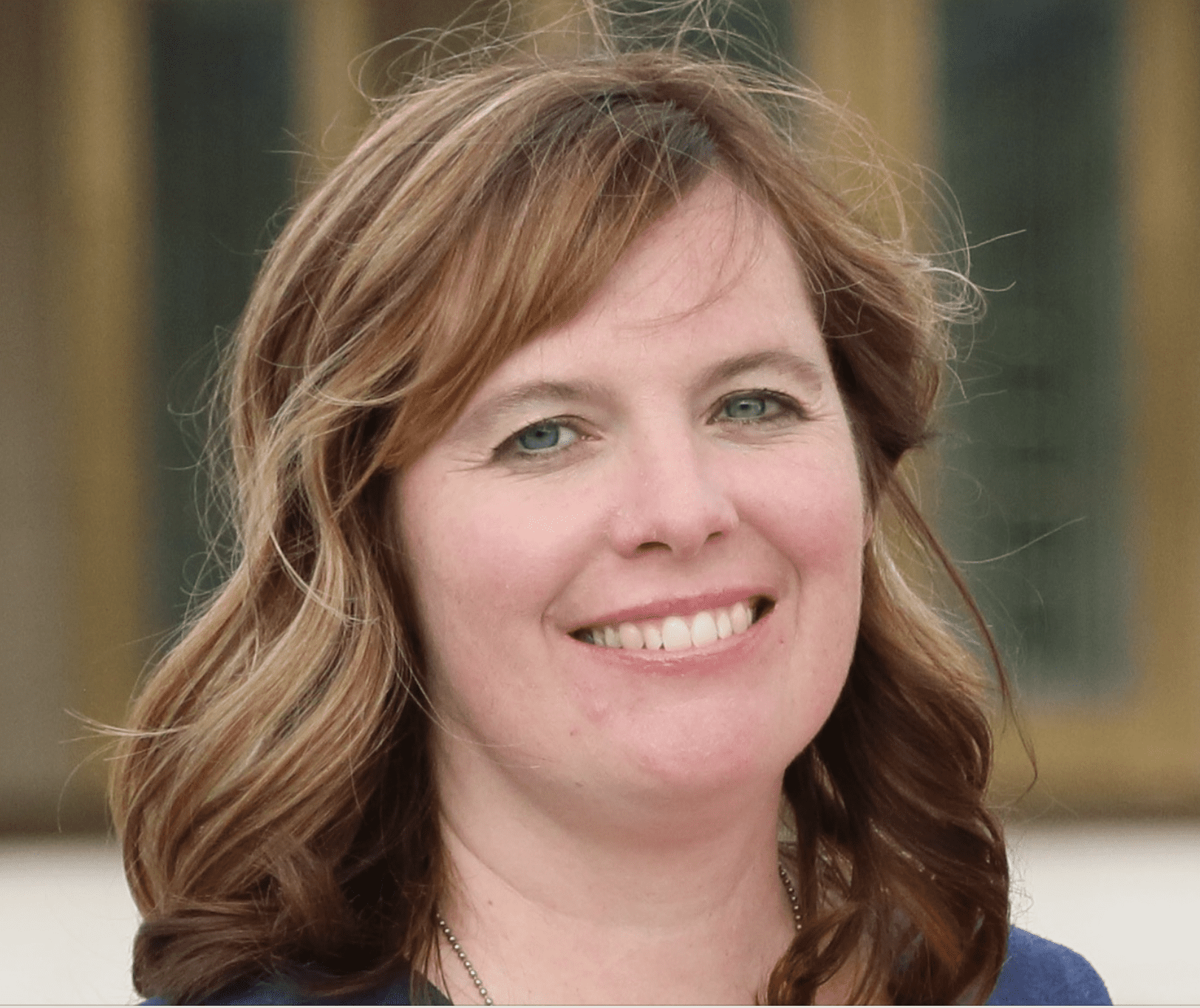 I was in my early twenties before I truly grasped the concept of love of country and discovered I had a patriotism story. I still remember the moment: sitting with my new husband at the 4th of July parade in Provo, Utah. Provo’s Freedom Festival is a larger than life celebration. Upon our arrival, my husband’s grandma handed us light up red, white and blue necklaces, flag bandanas and sun shields. She giggled as she watched us put it all on and warned us to cover our ears when the loud cannons passed by at the beginning of the parade. Then as the the veterans passed, everyone stood with their hands over their hearts and many members of my husband’s family had tears glistening on their cheeks. I suddenly found that I did, as well. I was there in the midst of fun, sunshine and family because of what those men had done and I felt more patriotic than I ever had.

What is your patriotism story? When have you felt that feeling in your heart – buttons bursting with pride because you feel the love of the red, white and blue? Have you told your family or recorded your feelings. If you haven’t I would encourage you to do so. It helps to reflect and brings greater understanding to those who will follow us. As our country becomes increasingly polarized, it may be important for our youth to understand the source of our patriotism and remember why our country exists.  Where were you on significant dates in the history of our country? Those memories have value as well.

My Patriotism Story – Love and Respect For Country and Family

I was always taught to love and respect my country growing up – it was kind of an unspoken love we had in our family, not something we talked of often. I grew up in a town where the biggest summer celebration occurred around July 24th – our city’s “Pioneer Days” and so it was when I felt the pride of my ancestors. It wasn’t until I married into the Trotter family that I was totally enveloped in what it meant to be “proud to be an American.” In his family, that is something they are extremely proud of. My husband’s grandfather was a paratrooper in World War II. His time in the war was hard on him and on their family and it had life-changing effects, but we are all proud of his service and know the value of freedom because of it. Growing up, I always took it for granted.

I live within 15 miles of a major air force base. I grew up with the jets flying overhead on a daily basis. We just learned to break our conversations when the jets came by. One of the first times my father-in-law came to visit, he was awed by them. He looked all around to see the jet passing by and I then realized that sound of freedom was something to enjoy and admire.

As the years have passed, our Independence Day celebrations have been constant. We would go to Provo, watch the parade and the hot air balloons and then head to grandma’s for a huge barbecue, epic water fight and of course, a nap. About 20 years ago, those festivities changed a bit when my oldest daughter declared her independence by being on born on the Fourth of July. We then added in flag cake, ice cream and sparkler candles. It has always given the holiday extra meaning for our family, as if it didn’t already have it.

For me, Independence Day celebrations really begin on Memorial Day. I love visiting the cemeteries to see flags lining the roadways or carefully placed at grave markers for those who served or who gave the ultimate sacrifice for my freedom. The feeling of patriotism lingers as the days move to flag day and then ultimately Independence Day. Recently we visited Grandpa Trotter’s grave on Memorial Day and my heart was full when I saw that little flag by his grave.

For many, Independence Day is one of their favorite holidays, only rivaled by Christmas in some cases. Why? The feelings. The family. The fun. Family almost always gathers for the big day. I know some families that focus their reunions around that day or that weekend. Shopping is done to find the best red, white and blue to wear (I bought mine about a month ago.) Hamburgers and hot dogs are found on almost every grill and watermelon rinds are in every garbage can. It’s the essence of summer, but it’s something more.

We celebrate freedom and all it represents. The parades, the bbq’s, the water fights all mean that we can do it. We can be free and do all those things because of what happened in Philadelphia on July 4, 1776. And on the beaches of Normandy,  in the deserts of Afghanistan, in the streets of Germany. All of that meant something.

What is your patriotism story?

So now my question remains. What is your patriotism story? What makes you want to put your hand on your heart? For me it’s the thought of white-haired Grandpa Trotter, who had beautiful dark hair when he served, shivering in a fox hole in France, hoping to make it out alive so he could some day have a family. For me it’s the first bars of The Battle Hymn of the Republic or the last words, “Glory, glory Hallelujah! His truth is marching on!” For me it’s watching my father-in-law, clad in his best Hawaiian shirt, grilling burgers on the big holiday, laughing at the grandkids and celebrating life, celebrating freedom.

Sharing your thoughts on freedom can be deep and personal, but profound. I would encourage you to do it. Think of the moments, think of why you love your country. Having a sense of place, a sense of freedom is nothing to be taken for granted. Write it down. Record it. Share it. Look for some old photos and share them and make sure to take plenty of photos this week and document and share them!

My husband's birthday is on the 4th of July, mine is on the 17th of September (Constitution Day). We honeymooned in Washington DC. My children always say that their parents were a match made in... the USA! It may sound silly, but I think this is part of the seed of our family culture. My children all have a genuine interest in US History and a true love for country. My son in particular is known for his flag-bearing wherever and whenever he can!

In the fall of 1984, I was assigned to the U.S. Air Force band of Europe. We toured the countries of western Europe to participate in festivities marking their 40th anniversary of liberation from the Nazis who had turned Europe into a charnel house. As part of this, I went into many cemeteries to sound Taps in honor of American war dead. When surrounded many times by white crosses and occasional Stars of David, I reflected how none of those good men wanted to die, but they fought Nazi-led troops, were killed, and buried in Europe. I am so grateful that God knows these men, by name, knows of their bravery and sacrifice, and will, indeed, honor them as His children for their commitment to freedom for me, and for you.